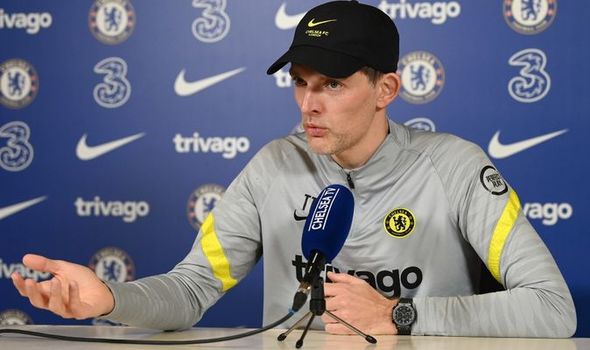 Newcastle’s spending spree shows no signs of slowing down, with a Brazilian midfielder set to sign on a deal worth up to $77 million. Meanwhile Liverpool have performed a late swoop for a Colombian winger that was set to head to Tottenham.

All that and more in our Premier League Rumour Mill!

Liverpool are reportedly set to beat Tottenham to the signing of Colombian winger Luis Diaz for a fee that could rise as high as £50 million ($A96 million).

Sky Sports reported Liverpool have sent a team of officials to Argentina, where Diaz is headed for a crucial World Cup qualifier for his country later this week, in the hope of completing a medical.

Diaz was rumoured to be Liverpool manager Jurgen Klopp’s primary target for the summer transfer window, but growing interest in the player, most notably from Tottenham, forced the Reds to move early.

Tottenham even reportedly had a deal agreed with Diaz’s Portuguese club Porto for the player, only for Diaz to turn down Spurs in favour of the Reds.

‘Absolute bloody shambles’: How Everton went from English giants to the PL gutter

There is no resolution in sight to protracted talks over a contract extension for the Egypt forward.

Salah and Liverpool teammates Sadio Mane and Roberto Firmino will all be out of contract in the summer of 2023, by which point they would all be aged 31.

Diaz would add fresh blood to the Liverpool forward line and comes with a burgeoning reputation after scoring 16 goals in 28 games for Porto this season. He leads the Portuguese league in goals, shots and touches in the opposition box.

He was also top scorer alongside Lionel Messi at last year’s Copa America with four goals.

Newcastle boss Eddie Howe said Friday that the club would remain active in the January transfer window as Brazilian midfielder Bruno Guimaraes is reportedly set to join from Lyon.

Three months after a takeover from the Saudi sovereign wealth fund the Magpies are flexing their financial muscles in a bid to avoid relegation from the Premier League.

While Newcastle have won only two games all season and are in the relegation zone, they are only one point adrift of safety.

Howe’s squad has already been bolstered this month by the arrivals of English international Kieran Trippier and striker Chris Wood from relegation rivals Burnley.

Guimaraes looks set to be next through the door at St. James’ Park with a deal worth up to £40 million ($77m AUD) reportedly agreed between the clubs for the 24-year-old, who is currently on international duty with Brazil.

“We are hopeful we are getting close to completing a transfer,” Howe said during a press conference from a training camp in Jeddah. “You can guess (who it is) if you want but there’ll be no confirmation from me.”

And the former Bournemouth boss is expecting more business to be done before Monday’s transfer deadline.

“From my perspective I don’t imagine that would be the end of our interest in bringing new players in,” he added “Whether that turns into reality, who knows? Things change very late in this window as everybody knows, it can be quite unpredictable in the last couple of days.

“We’re open. We’re working hard to improve the squad. Our biggest aim is to give the team the best chance of staying in the league.”

Aston Villa signed versatile defender Calum Chambers from Arsenal on Thursday to take their tally of new recruits this month to five.

The 27-year-old, who can play in both central defence and at right-back, joins Philippe Coutinho, Lucas Digne, Robin Olsen and Kerr Smith at Villa Park as manager Steven Gerrard reshapes his squad.

Chambers has signed a three-and-a-half year contract after an undisclosed fee was agreed between the clubs.

He made 122 appearances for Arsenal after joining from Southampton in 2014, also spending time on loan at Middlesbrough and Fulham.

However, he has struggled for game time this season following the arrivals of Ben White and Takehiro Tomiyasu, making just five appearances, only two of which came in the Premier League.

“It’s a very exciting place to be and everyone can see that from the outside. Things are happening here and it’s definitely moving in the right direction,” said Chambers.

“For me, it was a no-brainer to join a great club. It was the right thing for me to do.” Villa have moved up to 11th in the Premier League table since the arrival of Gerrard, who has won five of his 11 games in charge. 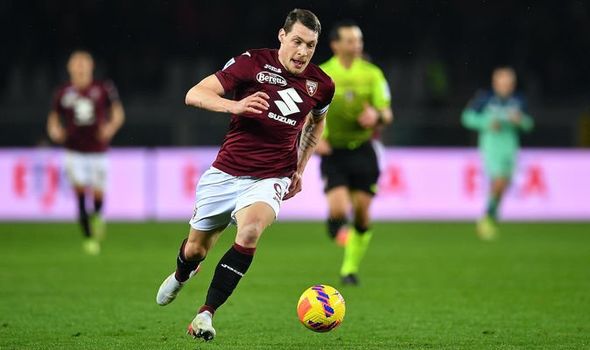 NEWCASTLE have been linked with a move for Torino’s Andrea Belotti. 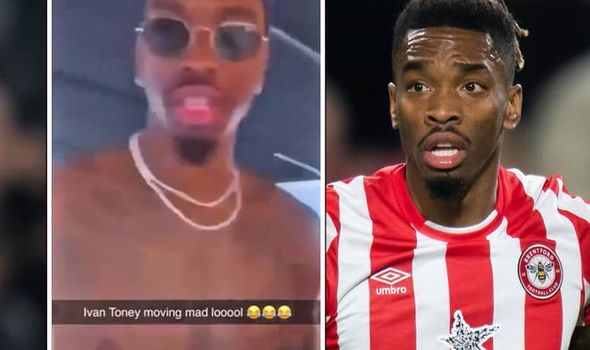 BRENTFORD are investigating Ivan Toney following a video that has emerged online that allegedly involves the striker.

BBL 2021-22 final – Adam Voges: ‘For Laurie Evans and Ashton Turner to be brave and take risks was outstanding’