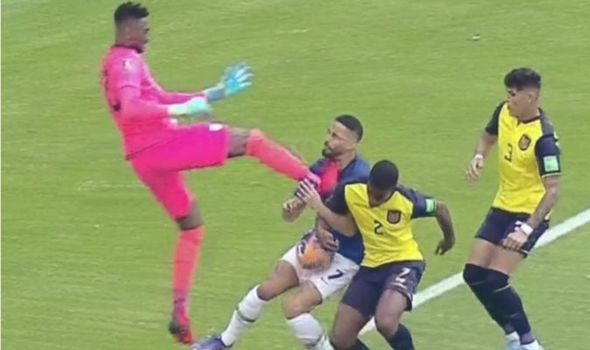 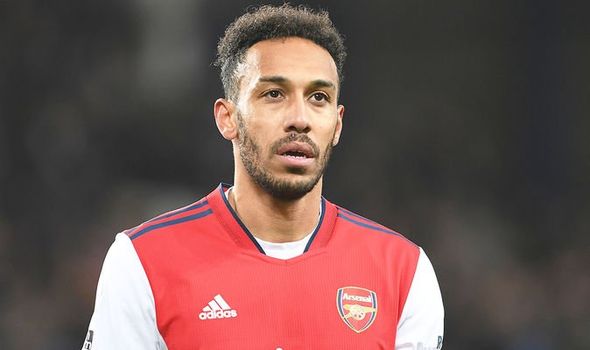 ARSENAL are linked with a move for a young Holland star. 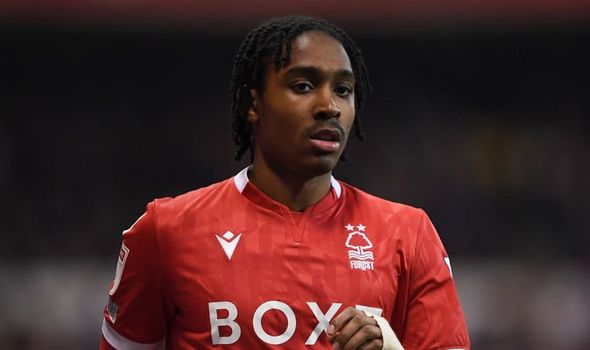 TOTTENHAM have encountered problems in their attempt to recruit a wing-back this January.