Ralf Rangnick’s reign at Manchester United got off to a winning start thanks to a stunning strike from the much-maligned Fred to beat Crystal Palace 1-0 at Old Trafford on Monday.

A bright start from the Red Devils fizzled out without reward and the German looked like he might have to settle for a disappointing draw in his first match since taking charge until the end of the season.

But Fred, who had been a target for much of the criticism towards the end of Ole Gunnar Solskjaer’s time as manager, produced a moment of magic with a curling effort on his weaker right foot 13 minutes from time to snatch a crucial victory.

“I was positively surprised by the physical state and the intensity of the first half hour. The only thing that was missing was scoring one, two or even three goals.

“It was clear you cannot play the whole game in this kind of intensity level. In the end we deserved to win, I’m more than happy with the clean sheet and a beautiful goal.”

United move back to within three points of the top four and up to sixth in the Premier League table.

There were no immediate changes from Rangnick in the line-up as he named an unchanged side from Friday’s 3-2 win over Arsenal.

But there was an instant change in approach as United pressed Palace into coughing up possession deep inside their own half twice in the first five minutes.

Questions have been asked over how Cristiano Ronaldo will fit into Rangnick’s desire for an intense pressing game.

But the 36-year-old was paired with Marcus Rashford up front to bring extra dynamism to United’s forward line.

“It seemed illogical to change too many positions after the win against Arsenal,” added Rangnick.

“For me the question is how do we get pressure on the ball and how do we get control. I played 4-2-2 with two strikers, not just Cristiano (Ronaldo) on his own up front.”

Ronaldo benefited from the extra support and won praise from his new manager for his work off the ball.

“By the way, Cristiano Ronaldo’s work off the ball, chapeau,” Rangnick said.

However, there was a lack of precision to match United’s intensity.

The home side’s best chance of the first 45 minutes fell to Fred, but his goalbound effort was diverted behind by James Tomkins.

Fernandes finally tested Vicente Guaita from Ronaldo’s knockdown before Diogo Dalot fired wastefully over on his weaker left foot with the last kick of the first half.

United’s early enthusiasm to impress their new boss drained away as the second half performance more closely resembled the final days of Solskjaer’s reign.

Palace should have gone in front 15 minutes from time when Jordan Ayew somehow turned Tomkins’ header back across goal and beyond the far post.

Rangnick comes with a reputation of putting his faith in young players and showed that as he sacrificed Jadon Sancho and Marcus Rashford for Mason Greenwood and Anthony Elanga in search of a winner.

Spurs are one point ahead of United with a game in hand after cruising to a win against bottom side Norwich — their third straight victory in the Premier League.

Lucas Moura opened the scoring in the 10th minute.

After a nice piece of skill to round a Norwich defender, he played a one-two with Son Heung-min, turned his marker and thundered an unstoppable drive into the top corner from 20 yards.

Tottenham doubled their lead midway through the second half when Davinson Sanchez smashed home a loose ball from a corner and Son made it 3-0 in the 77th minute.

Conte took over from the sacked Nuno Espirito Santo early last month with Spurs languishing in mid-table after a poor run of results and is starting to make an impact.

“I know for Tottenham it will be a season of work, hard work,” said the former Chelsea boss.

“Only through the work can we improve and to have ambition to improve our position.

“I have just started. We have to build a solid base and a good foundation if we want to try to be competitive in the future and fight for something important.”

New Aston Villa boss Steven Gerrard got the better of his former manager at Liverpool, Brendan Rodgers, in a 2-1 win at home, his third victory in his first four matches.

Harvey Barnes gave Leicester an early lead but Ezri Konsa struck twice, once in each half, to secure the three points for Villa, who moved into 10th in the table, ahead of Leicester on goal difference.

Brentford were denied a win at Elland Road as Patrick Bamford scored deep into stoppage time to rescue a point for his side in a 2-2 draw. 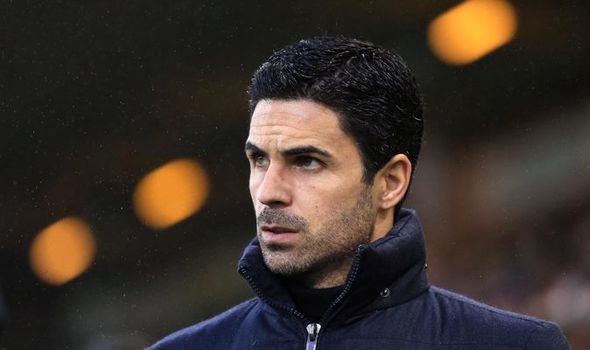 ARSENAL boss Mikel Arteta has voiced his displeasure at his side for their poor disciplinary record. 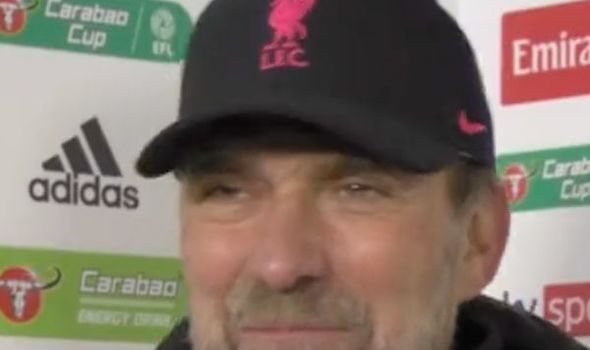 LIVERPOOL are through to the EFL Cup final after beating Arsenal at the Emirates Stadium. 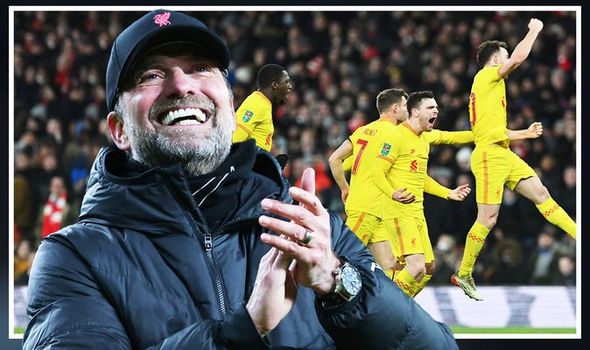