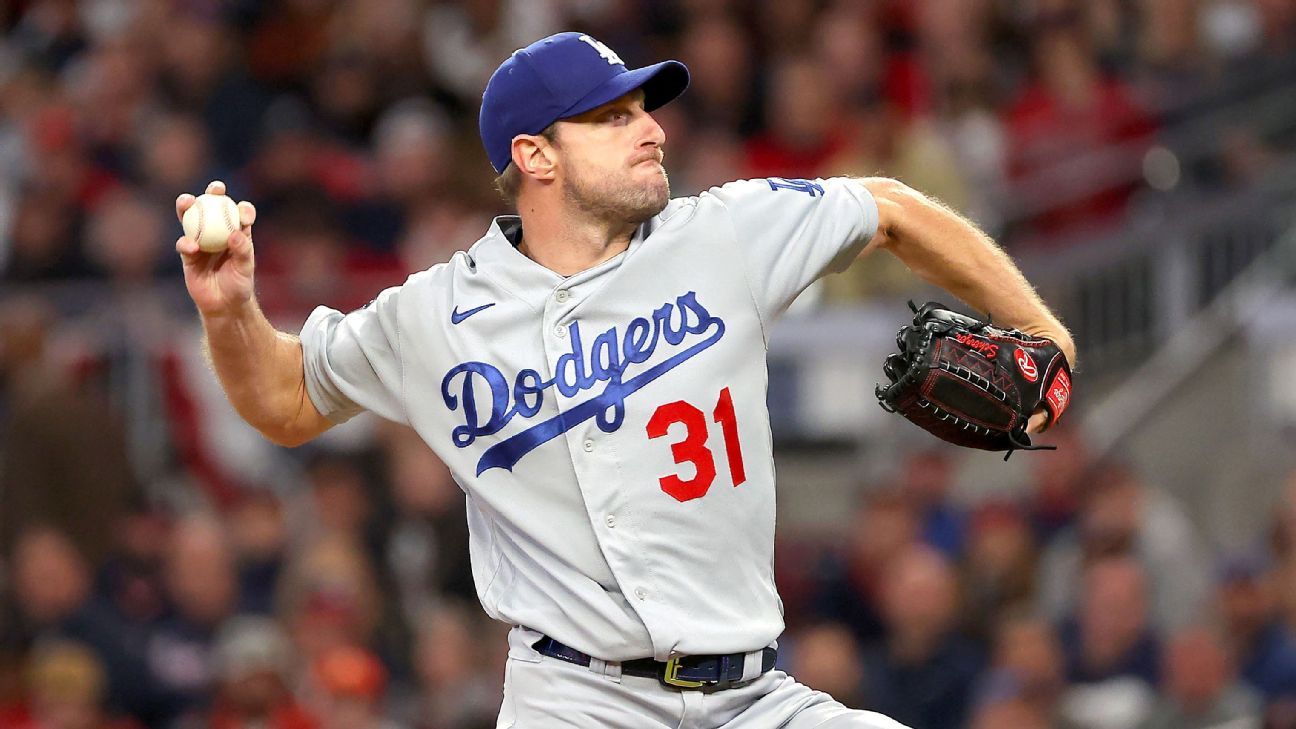 Star right-hander Max Scherzer and the New York Mets are finalizing a deal expected to be in the three-year, $130 million deal range, sources familiar with the situation told ESPN’s Jeff Passan.

There are still details to be worked out and the numbers could change, the sources said.

The Mets have gone on a spending spree over the weekend, signing center fielder Starling Marte, infielder Eduardo Escobar and outfielder Mark Canha to deals worth a combined $124.5 million.

And after seeing starters Noah Syndergaard and Steven Matz sign with other clubs in the last two weeks, new owner Steve Cohen wasn’t going to be denied one of the best pitchers on the market in Scherzer.

Scherzer, a three-time Cy Young Award winner, was among the preeminent pitchers of the 2010s — along with Justin Verlander and Clayton Kershaw — and has rolled his dominance into the 2020s.

In 2021, during his age-36 season, Scherzer went 15-4 with a 2.46 ERA in 179⅓ innings for the Washington Nationals and the Los Angeles Dodgers, striking out 236 batters and walking only 36. He ultimately finished third in National League Cy Young Award voting, marking the eighth time in the last nine years he has finished within the top five.

During that stretch, which dates back to 2013, Scherzer has posted a 2.82 ERA while averaging 15 wins and 192 innings per season (even though the 2020 season was shortened to 60 games because of the coronavirus pandemic). His 51.2 FanGraphs wins above replacement since then leads all pitchers.

Scherzer was originally the 11th-overall pick in the 2006 draft by the Arizona Diamondbacks, who flipped him to the Detroit Tigers three years later in a major three-team trade that saw Curtis Granderson, Edwin Jackson and Ian Kennedy, among others, switch teams.

In Detroit, Scherzer formed a devastating duo with Verlander on perennial playoff teams that often fell just short of a championship. He joined the Nationals on a seven-year, $210 million free-agent deal in January of 2015 and somehow outperformed his contract over the course of six-plus seasons, a highly impressive run that culminated in the 2019 World Series championship.

The Dodgers acquired Scherzer alongside middle infielder Trea Turner in late July of 2020 in exchange for their two best remaining prospects, catcher Keibert Ruiz and pitcher Josiah Gray. Scherzer dominated initially, with a 0.78 ERA through his first nine starts, but his arm was slow to recover from being used in the ninth inning of Game 5 of the NL Division Series against the San Francisco Giants.

Scherzer languished through Game 2 of the NL Championship Series against the Atlanta Braves, later saying his arm was still tired from his relief appearance three days earlier. He was initially scheduled to start again in Game 6 but was pushed back for Game 7 due to lingering soreness — then watched the Dodgers get eliminated in Game 6, abruptly ending another dominant Scherzer season.

What happens to Max Scherzer’s fantasy value in Flushing?