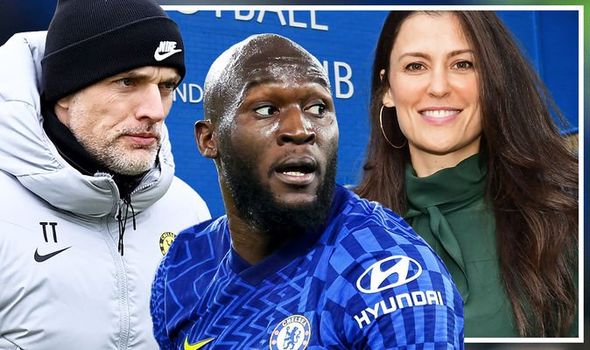 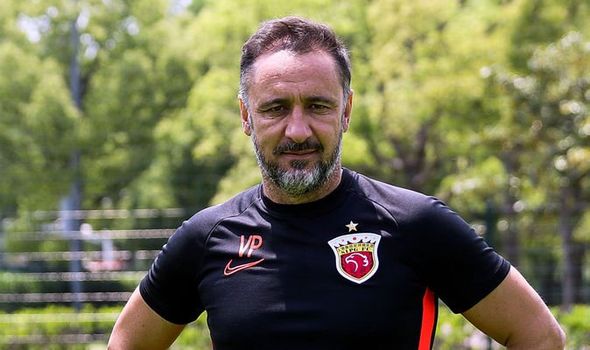 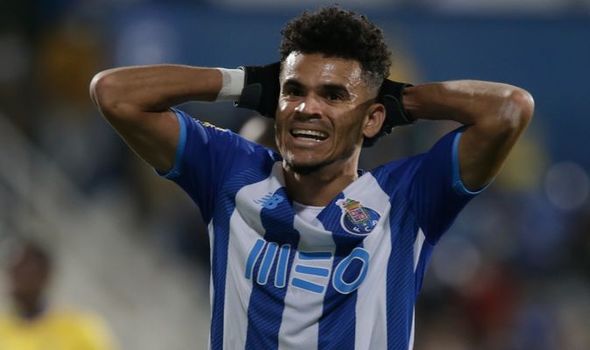 Sacramento Kings’ Terence Davis out indefinitely due to wrist injury