Welcome to live coverage of the Matildas vs USA in Sydney.

The Matildas have made the worst possible start against the USA, conceding after just 24 seconds.

Without Alanna Kennedy and Clare Polkinghorne the Matildas’ defence was always going to be tested against the dominant women’s international side in the world.

Follow all the live action in our blog below!

Within a minute the Matildas were exposed.

Jessica Nash, 17, on starting debut failed to clear from a header and allowed Ashley Hatch to score.

The USA are women’s football’s number one team.

“It’s been a little bit of a challenging camp, to be honest,” said Matildas manager Tony Gustavsson, who previously was an assistant for USA.

“Almost half of the team arriving late on Tuesday, even some at midnight, so we lost two to three trainings at the beginning of the camp here.

“But I also want to be clear, like I said in the Olympics, remember that tournament mode is not just about a starting line-up here. It’s about the finishing line up as well.”

For the US, it’s an opportunity to familiarise themselves with conditions they will face when the World Cup is hosted by Australia and New Zealand in 18 months.

“This could not be a better dress rehearsal for a World Cup final and we are going to treat it in the same way,” Gustavsson said. “From when we arrive to those match days with what we hope will be record crowds, this is our chance to prepare for the big moments that want to be a part of in 2023.”

Follow all the live action in our blog below! 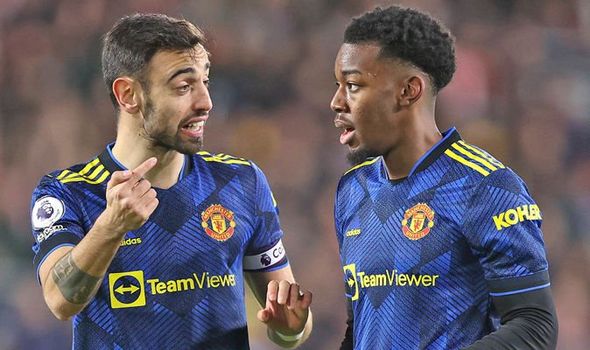 MANCHESTER UNITED star Bruno Fernandes impressed as his side beat Brentford 3-1 on Wednesday. 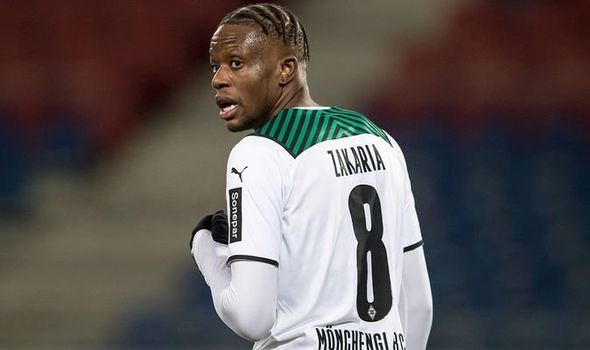 DENIS ZAKARIA has been linked with a January move to Manchester United. 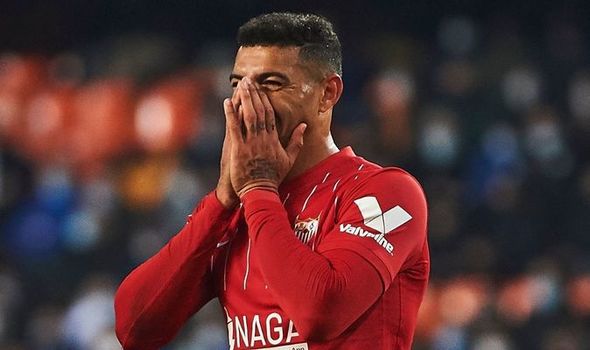