Celtic’s chances of progress in the Europa League were ended by a late Bayer Leverkusen rally to lose 3-2 in Germany on Thursday as Real Betis, Lazio and Galatasaray secured their places in the knockout stages.

Leverkusen had already qualified but made sure of top spot in Group G and a place in the last 16 thanks to two goals in the final eight minutes at the Bay Arena, leaving Australian manager Ange Postecoglou stunned by his side’s collapse.

Robert Andrich headed the hosts in front before Josip Juranovic equalised from the penalty spot. Leverkusen made a strong finish to the first-half as Florian Wirtz and Moussa Diaby both hit the woodwork, but it stayed 1-1 at the break.

Jota’s sweet strike 11 minutes into the second half had Celtic on course for their first ever win on German soil.

Leverkusen roared back as Andrich beat Hart for the second time, five minutes before Diaby smashed in the winner after being picked out unmarked by a Florian Wirtz pass.

Celtic are assured of dropping into the Europa Conference League in the new year, but cannot now catch Betis, who beat Ferencvaros 2-0 to guarantee second in the group.

Postecoglou said: “We didn’t finish the game off in the way that we could have. But credit to the players, Leverkusen are a fantastic team and we came to their backyard and gave them a game.”

Socceroos star Tom Rogic missed the game as he continues to recover from a hamstring injury, but is expected to return in the coming days.

Lazio and Galatasaray will face off in two weeks’ time for top spot in Group E after securing qualification in style.

The Italians were 3-0 winners over Lokomotiv Moscow, who are set to lose head of sports and development Ralf Rangnick to Manchester United according to reports.

Galatasaray hold a three-point lead at the top of the group after ending Marseille’s chances of progress in a 4-2 thriller in Istanbul.

Andriy Yarmolenko and Mark Noble were on target for the English side.

Awer Mabil was not in the squad as his Midtjylland beat Braga 3-2. 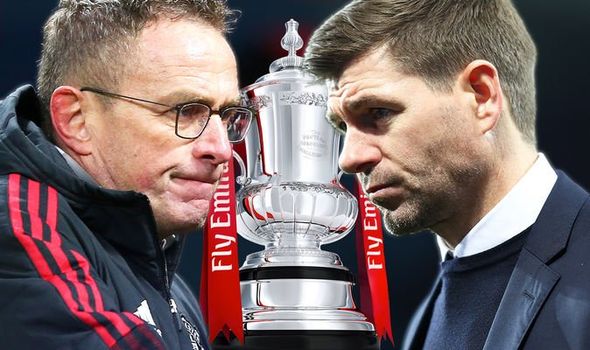 THE FA CUP draw has thrown up plenty of opportunity for giant killings when the third round gets underway shortly after the new year. 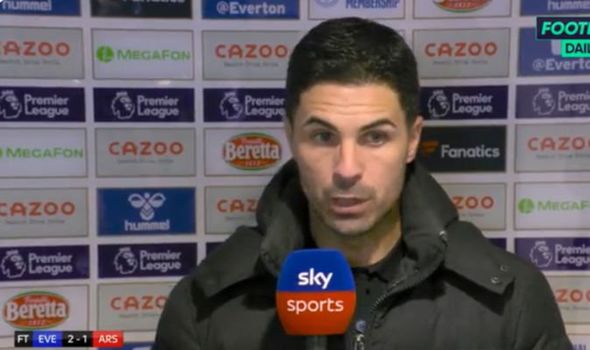 ARSENAL lost 2-1 to Everton on Monday night to put a serious dent in their Champions League hopes. 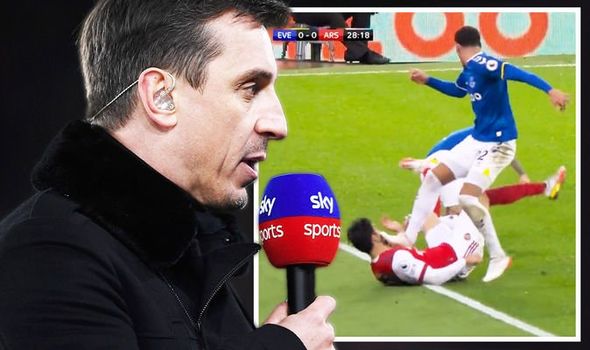