He now faces six counts of rape and one of sexual assault relating to four complainants aged over 16, with all the alleged offences relating to the period between October 2020 and August this year.

A second man, Louis Saha Matturie, has been charged with two more counts of rape and one of sexual assault, the Crown Prosecution Service said in a statement.

Mendy, 27, from Prestbury, and Matturie, 40, from Eccles, both in northwest England, are due to appear before magistrates in Stockport, near Manchester, on Wednesday.

Court proceedings in Britain are subject to strict reporting restrictions before any trial, to avoid the risk of prejudicing a jury in their deliberations.

Both men previously appeared at Chester Crown Court on September 10, and were told they would stand trial on January 24 next year. The pair were remanded in custody.

Mendy, a £52 million signing from Monaco in 2017, has played 75 times for City, winning three Premier League titles, but his playing time has been limited by injuries and a loss of form.

He has just under two years left to run on a six-year contract. The last of his 10 caps for France came in November 2019.

The left-back, who won the World Cup in 2018, has been suspended by the Premier League champions pending the outcome of the criminal proceedings. 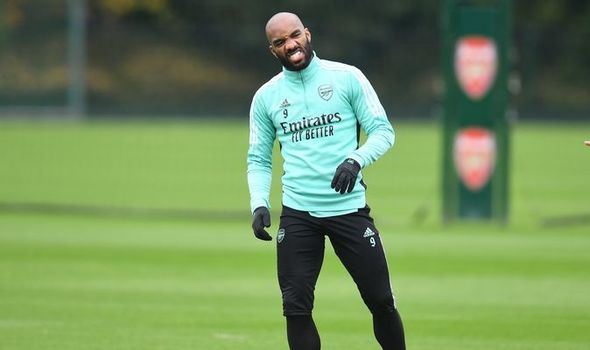 Alexandre Lacazette is out of contract at the end of the season, with Arsenal in the market to sign a replacement for the striker.

Matildas captain Sam Kerr has resisted any urges to come home and extended her contract with Chelsea until 2024, declaring she “can’t see myself going anywhere else”.

The 28-year-old Australian star has scored 39 goals in 47 games for Chelsea since joining the club midway through the 2019 season, and the move will give Kerr stability at club level for the lead-in to the 2023 Women’s World Cup in Australia and New Zealand.

“I’m really happy at the club. We’ve had good success. Being at a club like Chelsea is an amazing opportunity. The time was just right. I feel really comfortable being here.

“I think the club gives me every opportunity to succeed as a player. I can’t see myself going anywhere else in the world or leaving Europe, having what I have at Chelsea.”

Kerr won the Golden Boot for the Women’s Super League 2020/21 season with 21 goals in 22 matches, an accolade she has won twice before as top scorer in the US and Australia, making her the first player to win it across three different leagues in three different continents.

But Kerr said she played for team results, not individual awards.

‘I’m not going to lie, it’s nice when I do win them but that’s not my main goal at the start of the year. It’s a nice reward, but if I won golden boot after golden boot and no trophies, it wouldn’t be that rewarding to me.

‘So that’s why last season winning the Golden Boot and winning the league was really rewarding because finally it meant something.’

Kerr has made a strong start to the new season, scoring six times in seven outings to be the WSL’s equal-top goalscorer.

Chelsea sits second on the table, one point behind Arsenal, who they will face in the FA Cup final on December 5. 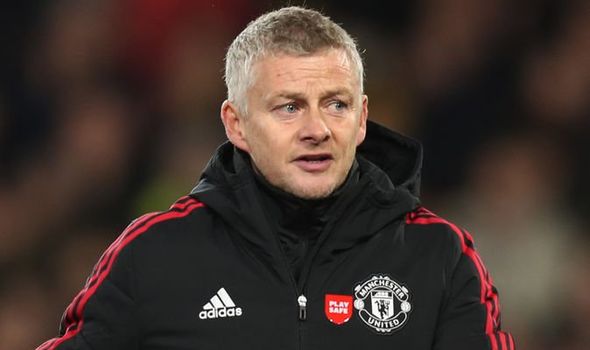 Manchester United had several players go down a level under Ole Gunnar Solskjaer.