Arsenal coach Mikel Arteta had to be physically pulled back as he clashed with Liverpool’s Jurgen Klopp in a heated touchline row in a 4-0 loss on Sunday morning.

The altercation took place in the first half of the defeat, with Arteta and Klopp clashing in what Premier League great Jamie Carragher deemed a game-changing incident.

Mane was penalised for a foul on Tomiyasu after the pair challenged for a header, prompting Arteta to race down the sideline and engage in a tense exchange with Klopp.

Assistant coach Steve Round helped de-escalate the situation, holding Arteta back and it only went downhill from there for the Gunners in a four-goal humbling.

Speaking after the game, Klopp claimed officials are under increased pressure to punish Mane for hard fouls, declaring he is “sick” of the special attention on him.

“It was a completely clean situation with two guys jumping in the air but the Arsenal bench were going for it,” Klopp said to Sky Sports.

“I said to them: ‘What do you want for that?’ It looked like everyone wanted a yellow card and I am sick of these moments when everyone is going for Sadio.

“It happened against Real Madrid and also against Atlético Madrid when we had to take him off at half-time because he was on a yellow card. It’s just not right.”

Arteta, meanwhile, was far more composed after the game when asked about the incident.

“It doesn’t matter. These moments are left on the pitch.”

Sky Sports pundit Carragher criticised Arteta’s for his overreaction, seeing that Liverpool took advantage of the drama to go on and take control of the game.

“I think Arteta will look back at that and think it was a mistake,” he told Sky Sports.

“If that was a player on the pitch who did a silly challenge and lifted the crowd or the opposition – we’ve all been there in the dressing room and you come in at half time and the manager is saying: ‘Look at what you’ve done. You’ve lifted this crowd’.

“I think he’ll look back at that and think it’s something he’ll probably regret and won’t get involved in situations like that again, certainly at a place like this where the crowd wasn’t going quiet, but there wasn’t a lot happening for Liverpool.

“It was a different Liverpool second half. I think Jurgen Klopp would have asked for more intensity. I think there was a change in the game, and that was Arteta and Klopp going head to head on the side of the pitch.

“That seemed to change the crowd and the game.”

Arteta was far from the only one to lose control, with Arteta later adding that his side “threw the game away in the 15 minutes after halftime”.

“I think the first half was very competitive,” Arteta added.

“We both had moments and we competed well.

“At 1-0 down we go to half-time, it is the moment we have to be patient, but we were completely the opposite. We completely crashed. That’s why we lose the game – the rest is a consequence of the frustration of having to chase the game.

“We know they will punish you. They can press, they are one of the best at it. Mistakes are a part of football. They have been the best team in Europe because they can dominate in every aspect. They were better than us today.” 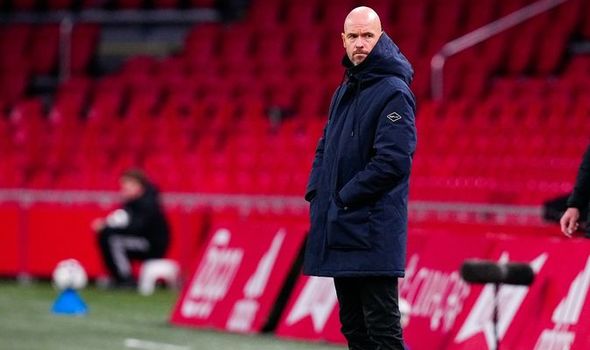 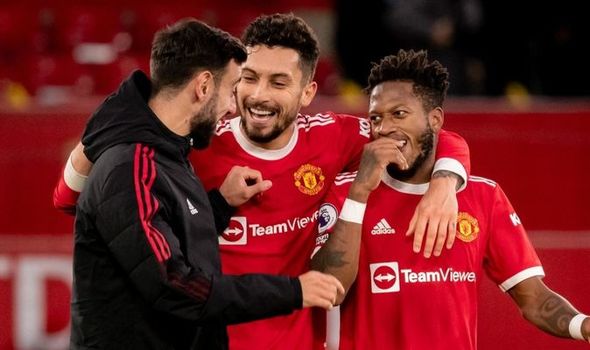 Ralf Rangnick marked his first game in charge of Manchester United with a win against Crystal Palace. 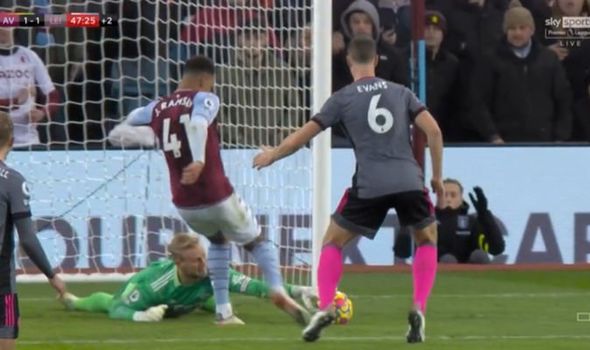 Leicester fan Gary Lineker has reacted after Aston Villa had a goal disallowed by VAR in their Premier League clash with the Foxes.