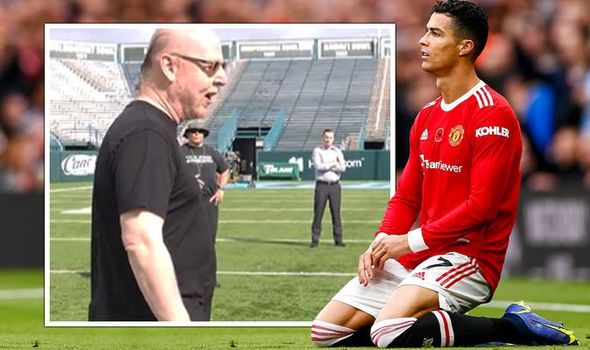 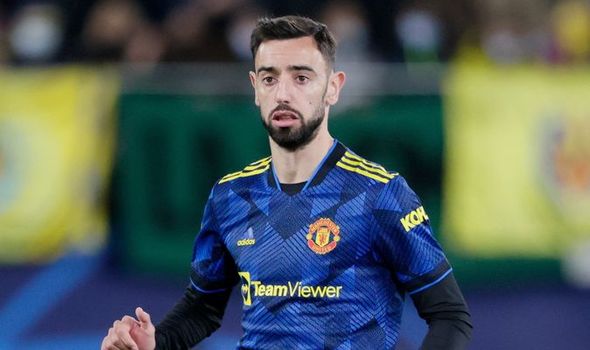 Goals from Cristiano Ronaldo and Jadon Sancho meant that Michael Carrick’s first game in charge of Manchester United was a victory. 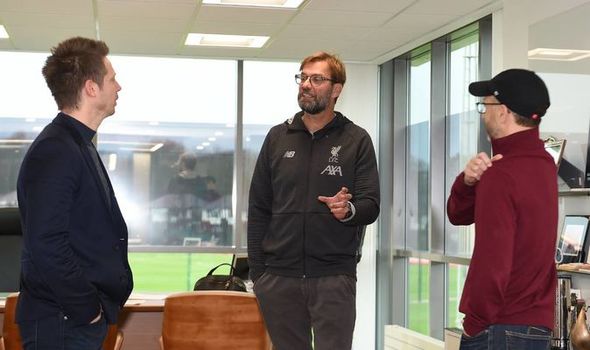 Manchester United will field a new-look side for its first game without Ole Gunnar Solskjaer as it faces Villarreal in the Champions League on Wednesday morning.

Solskjaer was sacked on Sunday night after United’s 4-1 loss to Watford in the Premier League with Michael Carrick taking over as interim manager.

When it comes to unforced changes, Carrick has started Donny van de Beek and Anthony Martial with Bruno Fernandes and Marcus Rashford dropping to the bench.

Fernandes, who signed with United for £47 million ($A87m), had been a mainstay under Solskjaer and had created more chances than any other player in the Champions League this season.

“There are decisions to be made, a team to be picked and I was spoiled for choice,” Carrick told BT Sports of Fernandes’ omission.

“Not one of the players have been at their best, there is no hiding from that. I love Bruno, fantastic player, great person. It doesn’t mean he isn’t important.”

Victory on Wednesday morning will guarantee United a spot in the knockout rounds of the Champions League with a game to spare.

The Red Devils sit at the top of Group F on goal difference.

Speaking to media ahead of Wednesday’s game, Villarreal coach Unai Emery reacted to the news of Solskjaer’s dismissal.

“As a coach, you don’t welcome the news that a colleague has lost his job,” he said.

“I have a lot of respect for Solskjaer because of his playing and coaching career. I’ve faced Solskjaer several times and above all, I value him as a great person.

“When there’s a coaching change, there’s a reaction one way or another. The focus will be more on the players than on the bench.

“The players know, even though they are professional and must always deliver, that they have to show their faces, for Manchester (United), for the coach that left and the one that has arrived or will come.

“I expect a very good Manchester United because of their players and the significance of this game.”