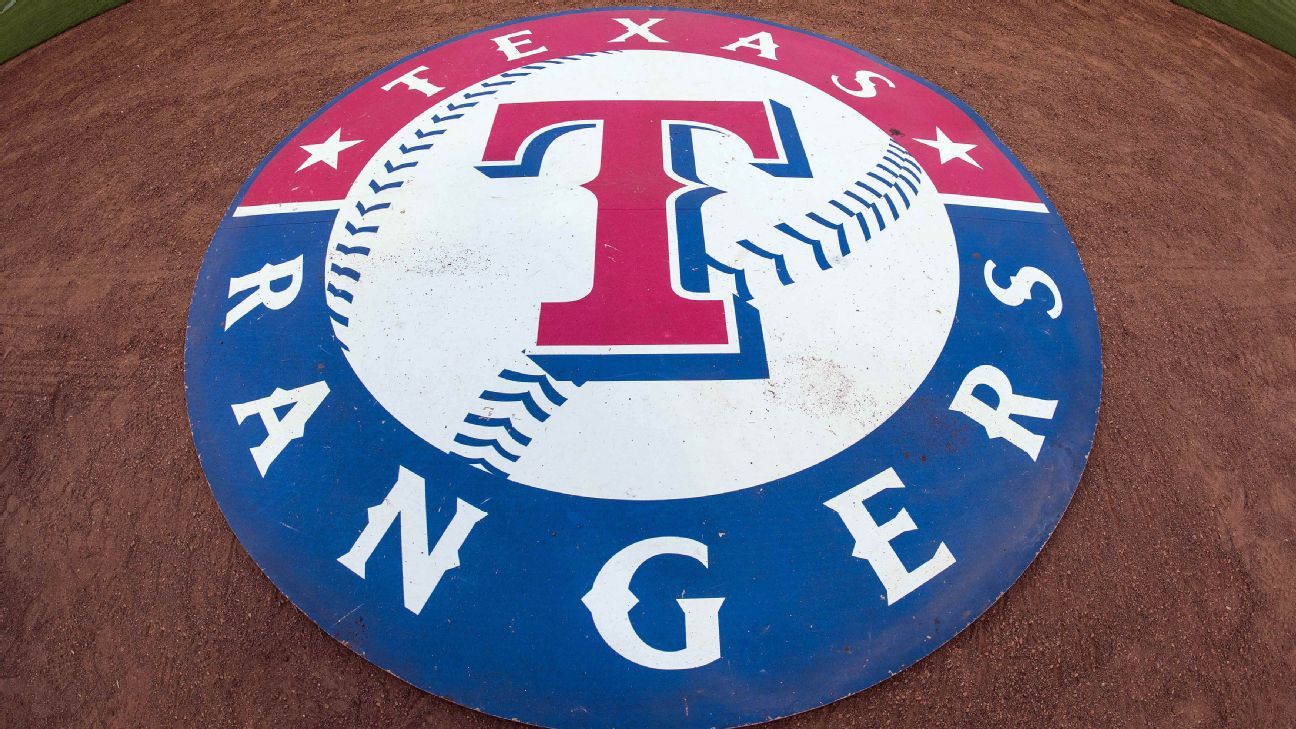 ARLINGTON, Texas — The Texas Rangers named Tim Hyers as their hitting coach Wednesday after he spent the past four seasons in the same role for the Boston Red Sox.

Hyers and Rangers manager Chris Woodward worked together as assistants on manager Dave Roberts’ staff with the Los Angeles Dodgers in 2016 and 2017.

The Dodgers were National League champions in 2017, and again in 2018, when Hyers was in his first season with the Red Sox when they beat Los Angeles for their World Series title.

Texas hired Donnie Ecker on Nov. 1 as its bench coach and also offensive coordinator, a role in which he will oversee the organization’s overall hitting program at both the major and minor league levels. Ecker had spent the past two seasons as a hitting coach for the San Francisco Giants.

Ecker replaced bench coach Don Wakamatsu, who was not retained after the season. The Rangers also didn’t bring back hitting instructors Luis Ortiz and Callix Crabbe. 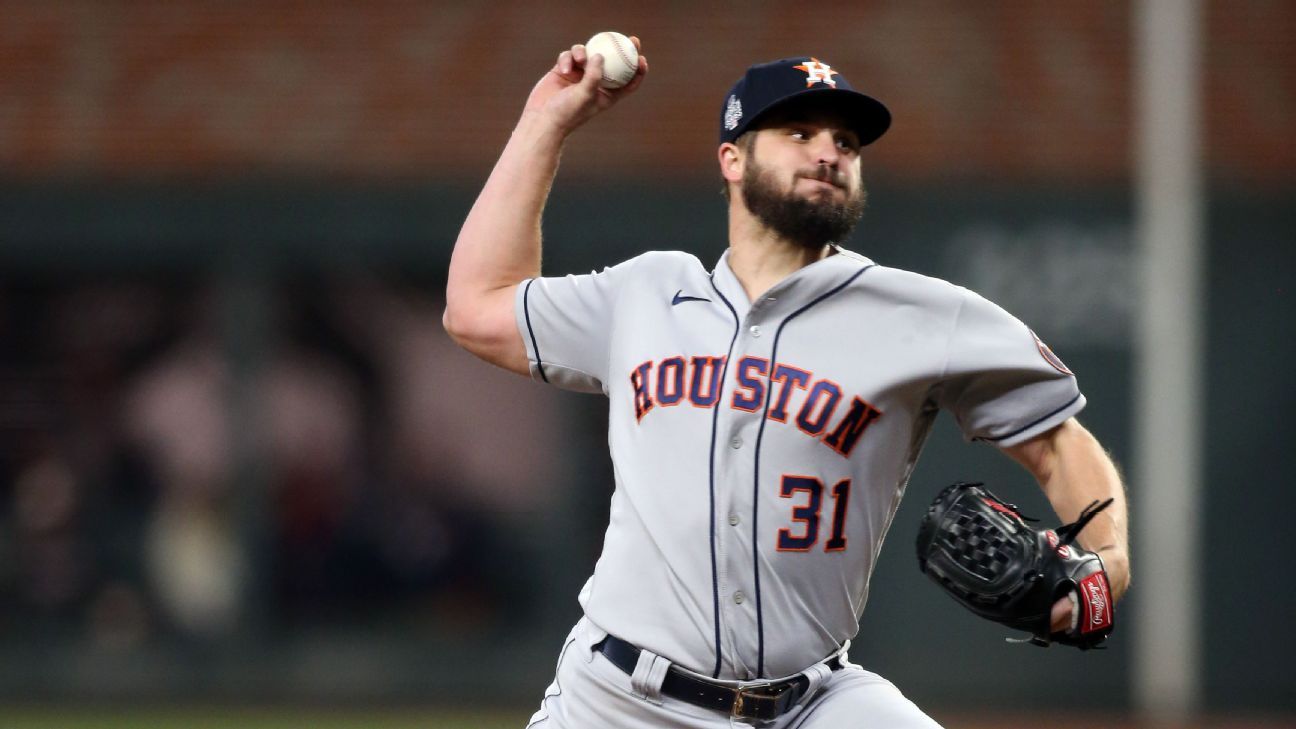 Graveman, a seven-year veteran, joined the Astros in a July 27 intra-division trade with the Seattle Mariners. After going 4-0 with a 0.82 ERA and 10 saves in 30 appearances in Seattle, he helped bolster the Astros’ bullpen down the stretch, going 1-1 with a 3.13 ERA in 23 appearances.

With the White Sox, he is likely to be among the primary setup men behind closer Liam Hendriks.

News of Graveman’s deal was first reported by MLB Network. 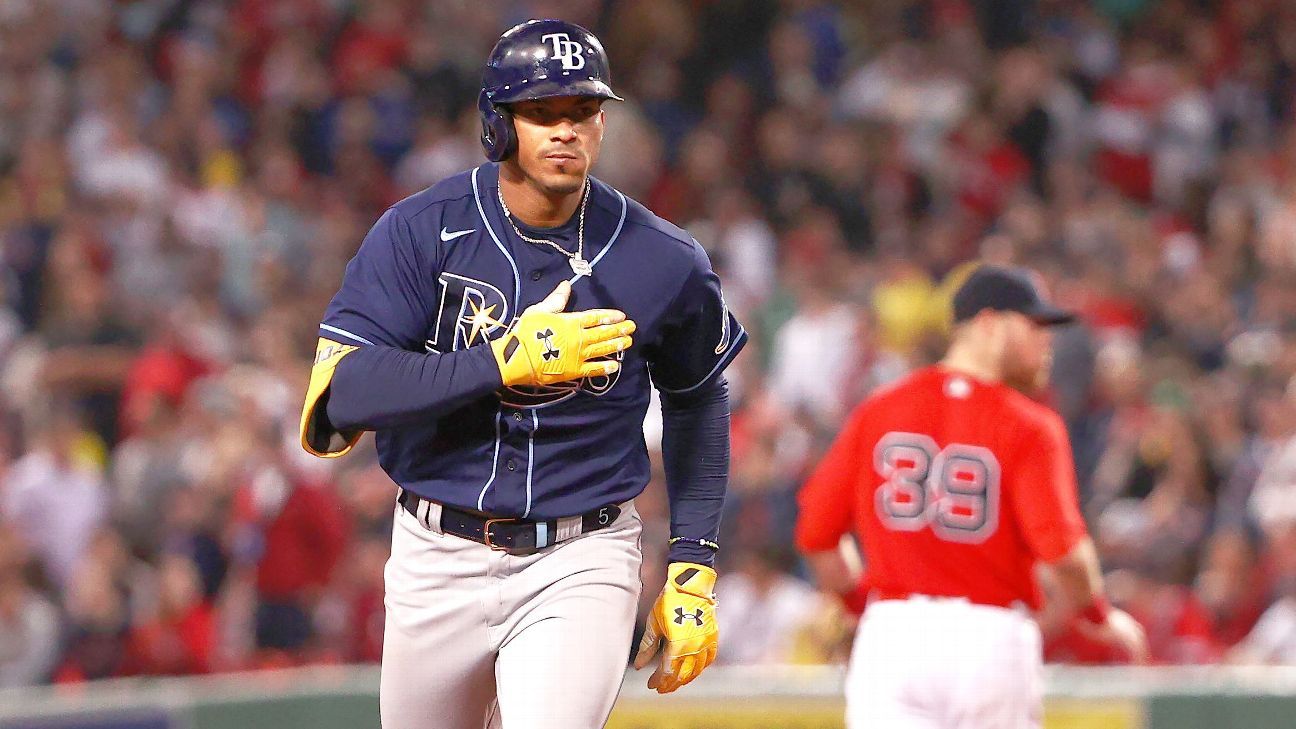 Wander Franco‘s 12-year contract extension with the Tampa Bay Rays that guarantees him $182 million and could pay a maximum of $223 million is shocking in only one regard: that the Rays would make that kind of financial outlay, even to a burgeoning superstar like Franco.

It is not just the largest contract in Rays history, blowing away the six-year, $100 million extension Evan Longoria signed after the 2012 season, but easily the largest ever given to a player with less than one year of service time, topping the eight-year, $100 million contract Ronald Acuna Jr. signed with the Atlanta Braves. If Franco receives the 12th-year option, it becomes the 24th $200 million contract in major league history.

This is a franchise that since in its inception in 1998 has given out a combined $348 million in free agency, according to Cot’s Contracts. Now the Rays are committing more than half that figure to just one player. It is a franchise-altering move and shows their belief that Franco will continue to build on his impressive rookie performance, when he hit .288/.347/.463 as a 20-year-old, including .338/.393/.541 over his final 33 games — part of a stretch in which he reached base in 43 consecutive games.

Bill Virdon, who starred as MLB player and manager, dies at 90 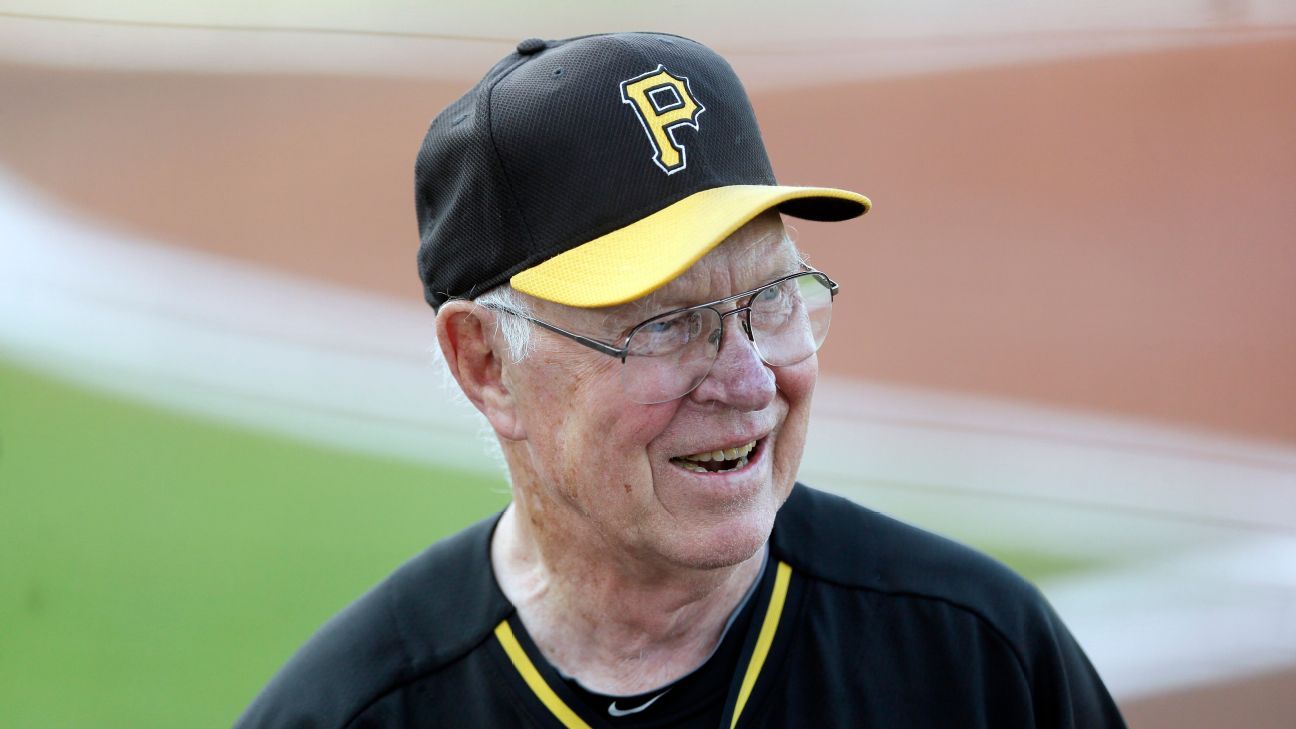 Bill Virdon, the 1955 National League Rookie of the Year who later won manager of the year awards in both leagues, has died at the age of 90, the Pittsburgh Pirates announced Tuesday.

Virdon was given his first opportunity to be a manager in 1972 by the Pirates — with whom he made his mark as a Gold Glove outfielder during his playing days — and guided Pittsburgh to the National League Championship Series that season.

“Bill Virdon was a man who took such great pride in being a member of the Pittsburgh Pirates family,” Pirates chairman Bob Nutting said in a statement. “Every fan who followed our 1960 team will always remember the instrumental role that he played to bring a third World Series championship to the city of Pittsburgh.

“We are also eternally grateful for everything that Bill did representing the Pirates following his playing days not only as a successful manager, but also in helping a countless number of our young players that he so proudly instructed and mentored as a coach and one of our long-time Spring Training guest instructors.”

Virdon won the AL Manager of the Year Award with the New York Yankees, and he won the NL award in 1980 with the Houston Astros, with whom he remains the winningest manager in franchise history with 544 wins. Overall, he finished with a record of 995-921 in 14 seasons, which ended in 1994 with the Montreal Expos.

“Bill Virdon was an extremely vital part of the Astros success, leading the franchise to its first two postseason appearances,” the Astros said in a statement released Tuesday. “He was respected throughout baseball for his intensity and knowledge of the game and enjoyed a long, successful career both as a player and manager.”

As a player, Virdon broke into the majors with the St. Louis Cardinals and won NL Rookie of the Year honors after batting .281 with 17 home runs and 69 RBI.

He was traded to the Pirates in 1956 and developed into a Gold Glove center fielder. He still ranks sixth in games played at the position (1,376) for the franchise.