Liverpool legend Steven Gerrard has long been touted as a potential successor to the club’s current manager Jurgen Klopp, but it appears he could be headed for a shock return to the Premier League to one of the Merseyside club’s rivals.

Gerrard is one of the managers on Aston Villa’s shortlist after the sacking of Dean Smith, and Sky Sports reports that the current Rangers boss is open to taking on the gig.

Gerrard last year guided the Glasgow club to the Scottish Premiership, ending a nine-year Celtic winning streak. The club is currently locked in a tight battle to retain the title against Celtic, now managed by Australian Ange Postecoglou, and a number of other challengers.

But the Liverpool great could be tempted to quit the Scottish giants for Aston Villa, according to Sky Sports. Gerrard is close friends with Villa CEO Christian Purslow, who was Liverpool managing director during Gerrard’s playing days at Anfield.

‘It saddens me’: Groundbreaking Aussie star ‘scared’ to play at Qatar World Cup

‘Get in their faces’: Socceroos fired up for two-year return in ‘very important’ clash

The report states Villa “expect to accelerate their efforts to secure a new manager in the next 24 to 48 hours,” having sacked Smith following five-straight defeats in the league.

Besides Gerrard, Belgium boss Roberto Martinez is also widely reported to be on the club’s shortlist, having impressed by taking that nation to the number one world ranking.

Carragher said: “I think Aston Villa as a club would be a great move for Steven Gerrard. But the situation he finds himself in right now is that he took the title away from Celtic last season, and he’s in a great position to win it again. I think in a perfect world you’d want to stay at Rangers to the end of the season and come away from there with two titles.

“I mean, this is not something coming from Steven Gerrard but I think sooner or later there’s going to be a great chance Steven Gerrard is going to come to the Premier League. But for me, it’s a difficult one.

“If he got offered the Aston Villa job, I don’t think there’d be many jobs in the Premier League which he would get offered better than that. People talk about Liverpool, and that might be another two or three years with Jurgen Klopp but you’re not going to get any better jobs, so it would be a decision for him.

“But, in a perfect world, I think Steven Gerrard wants to come away from Rangers with another couple of trophies.” 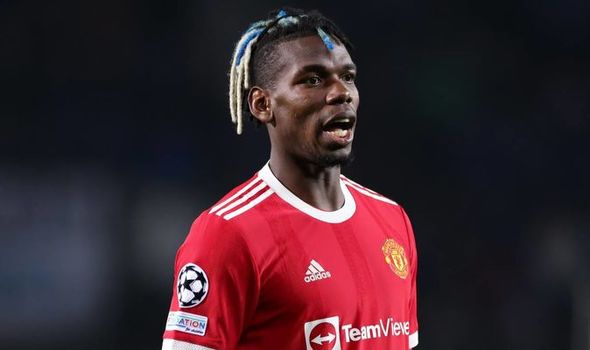 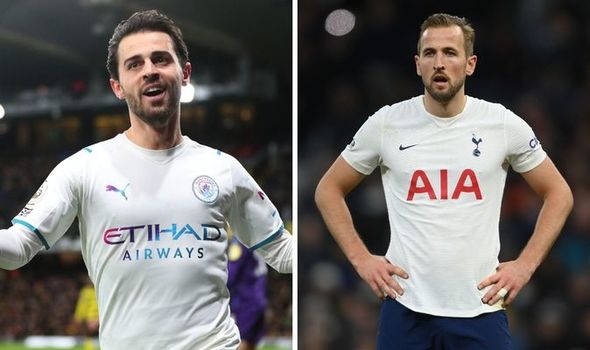 Tottenham held firm in their bid to keep talisman Harry Kane this summer. 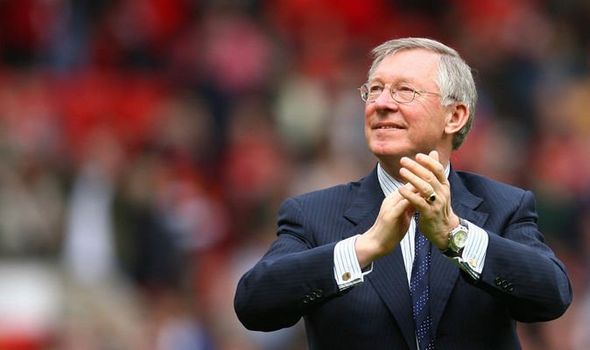 Travis Head determined not to let latest chance pass him by