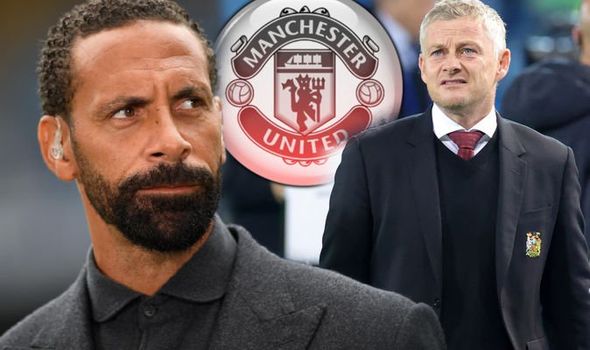 Manchester United slipped to their fourth Premier League defeat of the season against Manchester City on Saturday. 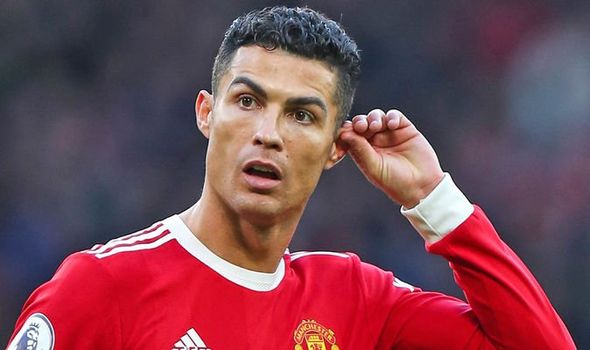 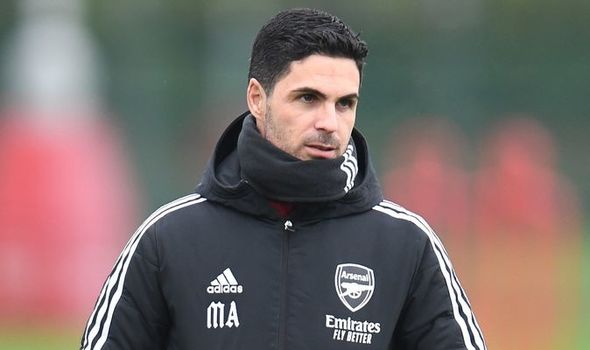