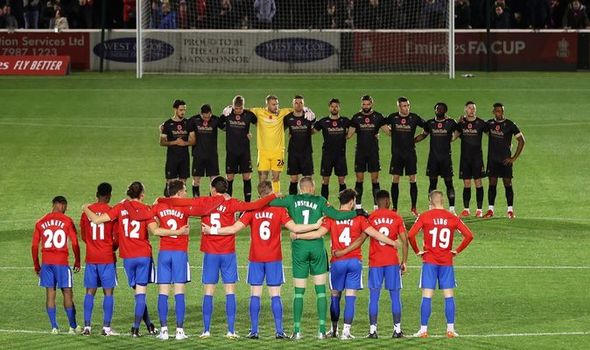 Liverpool have heaped pressure on Rafael Benitez after thumping Everton for four goals in the Merseyside derby.

Former Liverpool manager Benitez is under severe pressure having not won a game since the end of September and gone on a run of two draws and six losses in the eight games since.

Liverpool mercilessly raced into an early lead inside 20 minutes after first Jordan Henderson and then Mohamed Salah found the net.

Demarai Gray produced a glimmer of hope before half time with a well-taken finish as Everton pressed home for an equaliser in the second 45 minutes.

However, a ghastly error from Toffees captain Seamus Colman allowed Salah to grab his second of the game before Diogo Jota added a fourth with 10 minutes to go.

It was the fourth consecutive game where Liverpool scored four as they took their goal total to 43 for the season, the highest of any in Europe’s top five leagues.

But the Reds remain in third place, after both Chelsea and Manchester City held on to 2-1 wins away to Watford and Aston Villa respectfully.

The Blues were made to go back to the dressing room midway through the first half after players alerted officials to a medical emergency in the crowd, with the fan being stabilised before being taken to hospital.

Chelsea struggled against former boss Claudio Ranieri before Hakim Ziyech managed to come up with the winner and keep the Blues top of three.

In the other game involving the Premier League title protagonists, Manchester City inflicted a first defeat of his Aston Villa career on Steve Gerrard, who started life in the midlands with back-to-back victories.

It took two fantastic goals to do it though, with centre back Ruben Dias firing in a long-range strike to give Pep Guardiola’s side the lead before Bernardo Silva thumped home a stunning volley in a goal of the season contender.

Ollie Watkins squeezed home an excellent finish just after the half-time break but Villa were unable to build upon it as Jack Grealish came on for the final few minutes against the side he captained and left for a British transfer record a few months ago.

West Ham are at risk of dropping out of the top four on Friday morning following a 1-1 draw with Brighton at the London Stadium.

Tomas Soucek gave the Hammers the lead after just five minutes but Neal Maupay scored a stunning overhead kick in the 90th minute to snatch a point.

Leicester’s tough season continued in a 2-2 draw with Southampton with the Saints twice taking the lead through Jan Bednarek and Che Adams but were twice pegged back by Jonny Evans and James Maddison.

In the other game of the night, Wolves drew 0-0 at home to relegation-threatened Burnley. 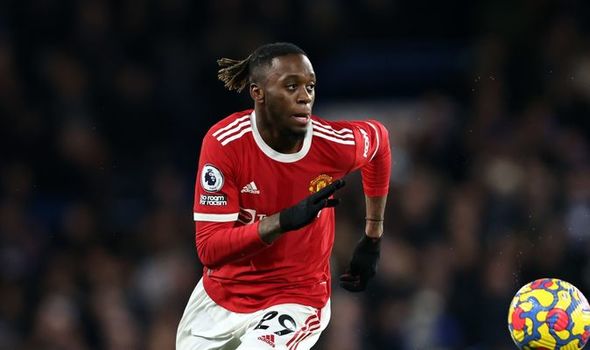 AARON WAN-BISSAKA has been heavily scrutinised for his form this season. 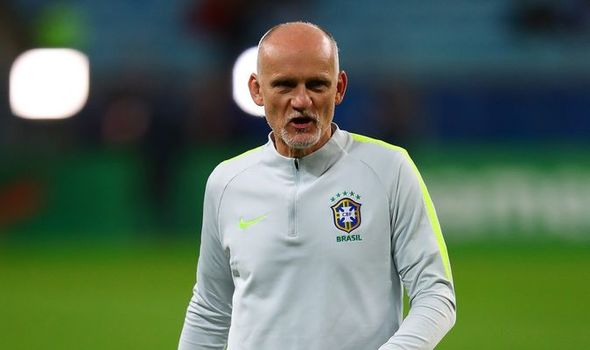 JURGEN KLOPP has welcomed a big name to his coaching team that Alisson will be very familiar with.