As we head into the final international break of the year, the Premier League is in a state of shock after two more managerial sackings on some surprise results shaking up the table.

Norwich fired Daniel Farke while Aston Villa sacked Dean Smith after a fifth consecutive defeat. However, Ole Gunnar Solskjaer is still in a job despite another poor performance in a 2-0 loss at home to Manchester City.

Liverpool finally lost their unbeaten record to start the season, while Chelsea also dropped points and West Ham jumped into the top three.

Here’s everything we learned from this weekend’s fixtures…

Watch the Man Utd vs Man City Derby REPLAY from 8PM Sunday on MUTV with beIN SPORTS on Kayo. New to Kayo? Start Your Free Trial >

Sacking season is well and truly into full swing in the Premier League after another two managers were given the chop following this weekend’s results.

Daniel Farke paid the price for winning his first game of the season with Norwich, giving the Canaries that glimmer of hope that perhaps everything isn’t actually lost after all, which the board felt was the springboard moment to get a new man through the door.

Aston Villa also made the tough decision to let go of Dean Smith after five consecutive defeats saw them drop towards the cusp on the relegation zone.

That’s five managers sacked already this season, meaning 25 per cent Premier League clubs have changed managers already, but the one that is resisting joining that statistic is Manchester United.

Ole Gunnar Solskjaer was reportedly given three games to save his job after the 5-0 humiliation at home to Liverpool and has seemingly done enough despite losing 2-0 to Manchester City at Old Trafford in a game which could in all honesty ended up a lot worse than what Liverpool did to them.

But Solskjaer is adamant he will still be in charge for the game against Watford after the international break, as it appears certain now that United will only replace him once it is mathematically too late to save the season.

The board are reluctant to hire another interim manager with none of their top targets willing to change clubs mid-season.

They are sixth in the table after being leapfrogged by Arsenal and nine points off the top – meaning they are just as close to the relegation zone as they are to Chelsea.

Watford are up next in what looks like a brief reprieve from the fixture gods before a crucial Champions League away day at Villarreal is followed by a trip to Chelsea and a clash with Arsenal – three tough fixtures which suggest things can still get worse.

“Norwich didn’t wait,” former Premier League striker Chris Sutton wrote in the Daily Mail. “They won on Saturday but sacked Daniel Farke anyway because they decided there was no time to waste.

“At Manchester United, however, they continue to twiddle thumbs. That dilly-dallying has proved costly for a club with ambitions of being Premier League champions. Rival supporters love the fact that United are sticking with Solskjaer.

“United are continuing to wander aimlessly down a path which will not lead to them being Premier League champions.

“Solskjaer claimed ahead of the derby that United are the biggest team in Manchester, and the world. Considering what’s been happening on the pitch, it’s a laughable claim.”

With all of the furore around Manchester United’s lack of ability to hire the right manager since Sir Alex Ferguson left, it’s one former flop who is currently tearing up the Premier League pre-season predictions.

David Moyes oversaw a thrilling 3-2 West Ham win over Liverpool on Monday morning (AEDT) to inflict a first defeat of the season on the Reds and climb ahead of them in the Premier League table.

It’s four wins in a row for the Hammers now, who sit in third place in the Premier League table going into the international break – above Liverpool, level on points with Manchester City and just three off league leaders Chelsea.

They will face City and Chelsea in two of their next four Premier League games in what could be shock early title indicators and if Moyes manages to get West Ham through unscathed then a Champions League spot should be the least of his aspirations.

Michail Antonio revealed afterwards that Moyes knew exactly how to beat Liverpool and his plan worked out perfectly.

“The whole plan was stick it in straight on the keeper and we’ll challenge,” he said.

“We saw they struggle with the ball coming in — all we had to do is keep it away from Virgil van Dijk.”

Moyes added: He said: “We’re there on merit. You can see the quality and attitude of the players. I want us to challenge the teams in the top four. I’ve laid that challenge to the players.

“Liverpool have been in good form but we have resilience. Counter-attacks and corner kicks are not a bad recipe.”

Claudio Ranieri was fuming about it, but Arsenal showed their sterner side as they refused to give the ball back to Watford after it was controversially kicked out of play for an injury.

Emile Rowe Smith scored his goal directly after Watford were unable to clear the ball from the resulting chance and it was a sign that this new Arsenal side are more ruthless than they have for a long time.

The Gunners were once known as the toughest team in the league when Patrick Vieira was captain their title-winning side, but they garnered an unwanted reputation of being soft in recent years as they fell down the league table.

But they’ve showed more grit since overcoming a torrid start to the season and are unbeaten in their last eight games, something former Premier League midfielder Jamie Redknapp believes is due to their new-found toughness.

“You can see [Albert Samba} Lokonga goes in for a foul there. Rose sees his player’s down, he kicks the ball out. Normally you would kick the ball back, that’s the sporting thing to do.

“But Arsenal don’t, they play on. They take it quickly and they get something from it.”

If anyone was expecting Antonio Conte to wave a magic wand and Spurs would return to their title-chasing, Champions League final-reaching old selves, then they were sorely disappointed during the 0-0 draw with Everton.

For large parts of the game it was as tedious and stale as when Nuno Espirito Santo was still in the dugout, despite the change in formation.

Conte’s hopes to play quick, transitional football with Lucas Moura and Heung-min Son feeding off Harry Kane, but poor, slow passing and disruptive midfield play from Everton made it a struggle.

It’s going to take time for Conte to get it right at Spurs and there’s no silver bullet – it may even take a transfer window or two.

But as he showed in his debut season with Chelsea, a slow start doesn’t mean disaster, as he went on to win the Premier League title in his first season. 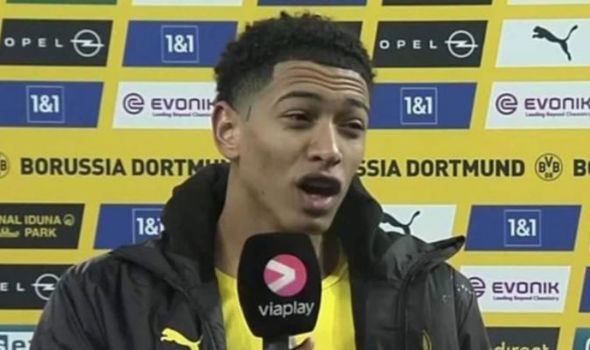 GERMAN POLICE were forced to investigate Jude Bellingham’s comments in the aftermath of Borussia Dortmund’s 3-2 defeat to Bayern Munich. 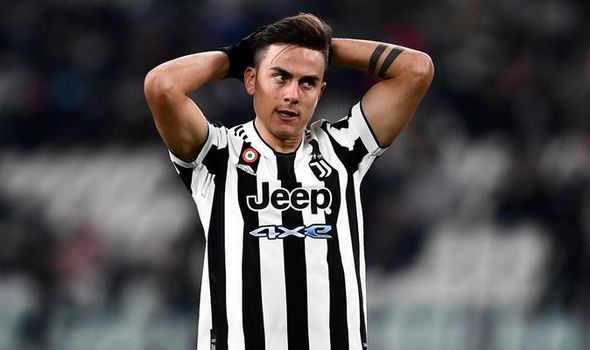 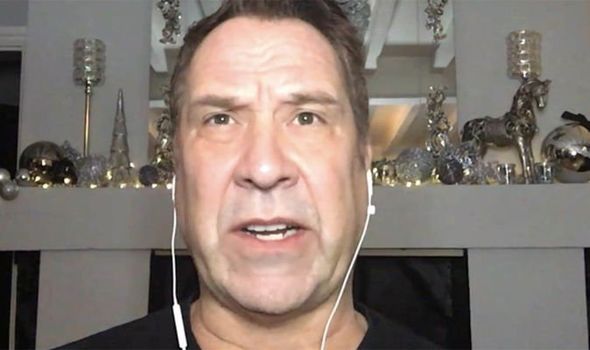