The fallout from the latest low in a season full of disappointments so far has led to an increased scrutiny around Ole Gunnar Solskjaer’s future as manager of Manchester United.

The 2-0 defeat to Manchester City at Old Trafford condemned United to six losses in their last 12 games in all competitions and left the Red Devils nine points behind Premier League leaders Chelsea after just 11 games.

It was not as humiliating as the 5-0 loss to Liverpool a fortnight earlier, but it was almost expected that United would not put up much of a fight – despite being at home and despite Solskjaer’s then superior head-to-head record against Pep Guardiola.

But despite this and the growing speculation surrounding Solskjaer’s future at the club, The Athletic reported that as things stand, he will remain in charge for United’s next game – against Watford on November 20.

Those in power still want Solskjaer to succeed and a lack of viable mid-season replacements has bought him more time than the current run of results realistically warrants.

However, The Athletic added that there is “always a tipping point” and while that has yet to arrive, if the team’s form fails to pick up then the pressure will rise.

Current chief executive Ed Woodward is leaving his role in the coming weeks with managing director Richard Arnold expected to take his place, but any decision on Solskjaer’s sacking will be made by co-chairman Joel Glazer.

However, according to the Daily Mail, the pressure to remove him has now started coming from within the playing squad and he is facing ‘a revolt’ after a pair of calamitous performances.

They report that Bruno Fernandes is among a group of senior players who feel that they are “not getting enough tactical direction” from Solskjaer and his coaching staff, while Cristiano Ronaldo is apparently “alarmed” at the drop in standards since he was last at the club 12 years ago.

Other players are concerned there are too many young coaches “learning on the job” while many of the teams also “sympathise” with former Ballon d’Or nominee Donny van de Beek and Jesse Lingard over the way they have been consigned to the bench by Solskjaer since his arrival and accuse the manager of having favourites who he is too soft on. They are also fearful that Jadon Sancho will receive the same treatment.

Former Manchester United midfielder Paul Ince has also accused Solskjaer of “taking the p***” out of Van de Beek in how he has behaved towards him. The Dutchman has only played 64 minutes of football under him this season despite arriving for £35m plus £5m add-ons.

“Donny Van de Beek gets four minutes against Atalanta. What worries me is the choices Ole makes,” Ince told the United Stand podcast. “This is a player who Ole said, ‘come to Old Trafford, you’re going to start in my team, you’ll cost £40m, you’re going to be the centre hub of the midfield’.

“This is what he said and Donny thought, ‘f*** me, this is my dream, this is what I’ve been waiting for’.

“Two years down the line he’s on the bench. Ole’s actually taken the p*** out of him.

“Not only has he taken the p*** out of him, he gives him four minutes against Atalanta and then goes, ‘oh by the way, here’s your chance, go and have 10 minutes against Manchester City where we’ve not touched the ball for 85 minutes and show me what you can do’.

“If I’m Donny van de Beek I would’ve said, ‘f*** that, I’m not going on now, you want me to go on for 10 minutes when we haven’t touched the ball for 88 minutes?’. Now you’re taking the p*** out of him even more. It’s decisions like that baffle me, they really do. I don’t understand.

“He stopped Jesse Lingard from going to West Ham because he said he’ll be part of his team. You’re 2-0 down and you don’t bring him on.”

All of the pressure has also led to ex-Manchester United captain Rio Ferdinand to call on his former teammate to “hand over the baton” and leave the club now.

Ferdinand has been one of Solskjaer’s strongest advocates since he took over at the club but now admits that he has serious doubts over whether he is able to deliver the silverware United have been starved of since 2017.

He said on his Five with Vibe podcast: “We started this season with such hope but also the transfer window that we had, the excitement, we were all sitting there going ‘this is our time now’.

“I sit here now and I don’t think we can challenge for this league. I look at our team every week wondering what are we gonna do tactically?

“I don’t see any philosophy or identity in the Man United way of playing whatever that should be from the management. I sit here looking confused at the team. I was always deep down a bit sceptical, could he take us on to be champions? I wasn’t fully convinced – I wasn’t sure he could do that.

“But the showing with the squad that he accumulated, to the beginning of this season – and what I’ve seen this season – I just feel it might be about the time now for the baton to be handed over to somebody else who can take us on now.

“And I think Ole would leave now with his head held high because from when he came in to where he got us at the beginning of the season I think it’s been positive.” 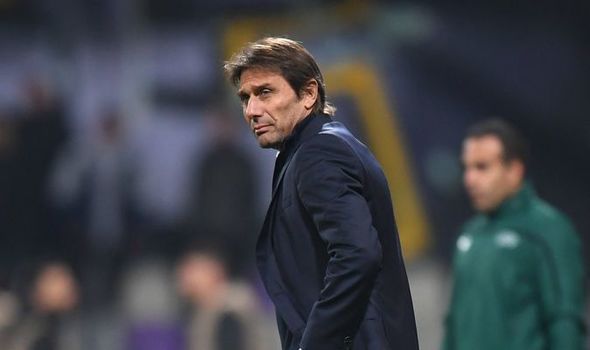 ANTONIO CONTE could struggle to bolster his Tottenham Hotspur squad in January. 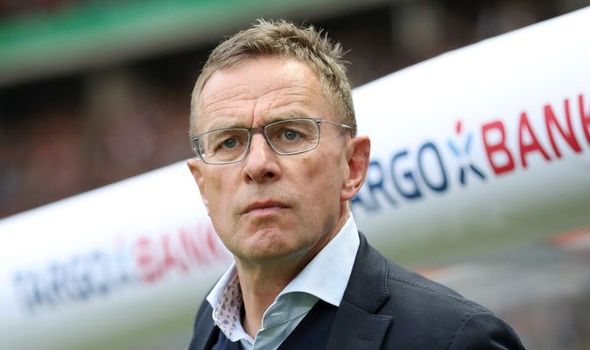 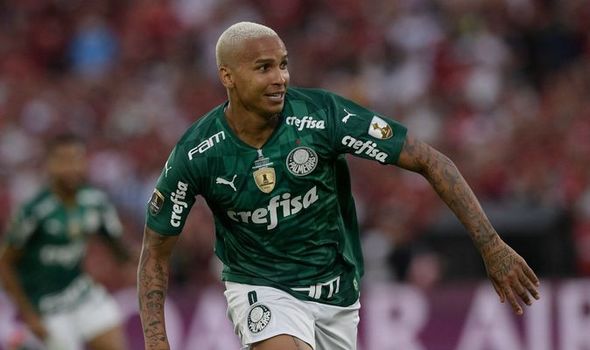 PALMEIRAS star Deyverson collided with the referee during the Copa Libertadores final, with hilarious results.