Celtic remain four points behind Scottish leaders after Ange Postecoglou’s side registered another victory to take their unbeaten streak to eight matches.

Rangers restored a four-point lead over Celtic at the top of the Scottish Premiership with a 4-2 win over Ross County after the Hoops were winners by the same scoreline at Dundee earlier on Sunday.

For the fifth consecutive games, Rangers had to come from behind after Joseph Hungbo’s early goal shocked Ibrox.

Joe Aribo and Ryan Kent turned the game around before half-time for the Scottish champions.

Juninho Bacuna and an Alex Iacovitti own goal then put Rangers 4-1 in front before Jordan White’s late consolation.

Celtic are now unbeaten in eight games as Ange Postecoglou’s rebuild takes shape thanks in large part to the goalscoring form of two of his summer signings, Jota and Kyogo Furuhashi.

The pair have combined for 19 goals this season and Celtic’s excellence in attack again covered over defensive deficiencies.

The visitors took the lead at Dens Park after just seven minutes when Jota tapped in the rebound after Anthony Ralston’s shot came back off the post.

Furuhashi then headed home Ralston’s cross as Celtic looked to be cruising, but they were pegged back before half-time when Danny Mullen rounded off a fine Dundee move from close range.

Jota restored a two-goal cushion for Postecoglou’s men early in the second half as he prodded home from Ralston’s cross.

Another defensive lapse cost Celtic another goal when Lee Ashcroft headed in after Joe Hart flapped at a cross. But Celtic comfortably held out to put the pressure on champions Rangers before their victory.

“We scored four great goals and we could have been a little bit more ruthless in front of goal.“It was a good performance, a strong performance. We played some excellent football at times and controlled the game and played it on our terms.”

Postecoglou also revealed the ball was in in-form star Jota’s court when it came to making his loan move from Benfica permanent. 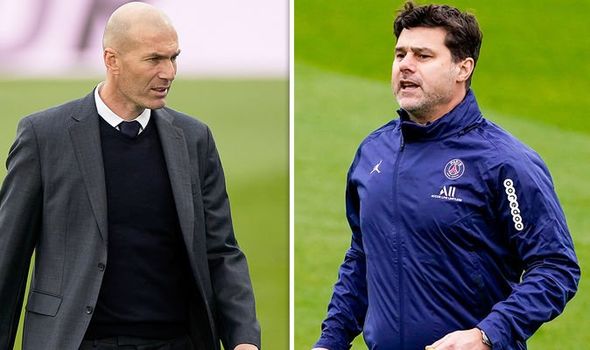 Manchester United are linked with the appointment of Mauricio Pochettino as their next manager. 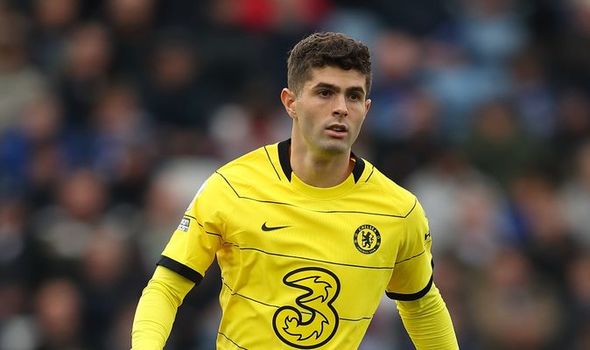 Liverpool are being linked with Chelsea’s attacking talent ahead of January. 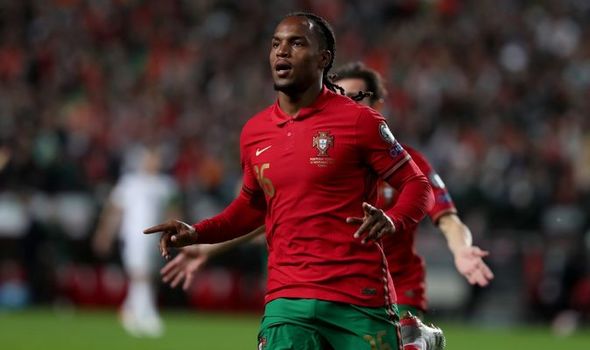 Renato Sanches has been linked with a move to Arsenal in recent weeks.

Piyal Wijetunge calls for ‘patience’ and ‘consistency’ among young spinners

Every Associate country is wondering what next?

1-32 poll, plus each team’s most memorable Thanksgiving game