Barcelona have confirmed the return of legendary former player Xavi Hernandez as their new coach, after a deal was struck to release him from his previous Al Sadd club.

“It wasn’t goodbye, it was see you later,” Xavi said over a video montage of his emotional departure from the club in 2015.

“The Camp Nou has always been my home … You’re my fans, my people, the club that I love the most. And now, I’m coming home. see you soon Culers (Barca fans). Forca Barca.”

Al Sadd announced in a statement on Friday that Barca had agreed to pay the clause in Xavi’s contract, reportedly set at around 5 million euros ($5.8 million). Barcelona initially denied that claim, with the clubs believed to have subsequently agreed to split Xavi’s payout.

He is expected back in the city this weekend to take up his new role on Monday.

Al Sadd previously published photos on social media of Xavi saying goodbye to the club’s players and staff, while chief executive Turki Al-Ali earlier said in a statement: “The Al Sadd administration has agreed on Xavi’s move to Barcelona after the payment of the release clause stipulated in the contract.

“We’ve agreed on co-operation with Barcelona in the future. Xavi is an important part of Al-Sadd’s history and we wish him success.”

Barcelona sent vice-president Rafa Yuste and director of football Mateu Alemany to Doha for talks on Wednesday as the club sought to replace the sacked Ronald Koeman.

“Xavi informed us a few days ago of his desire to go to Barcelona at this particular time, because of the critical stage his hometown club is going through, and we understand this and decided not to stand in his way,” Turki Al-Ali added in his statement on Friday.

The Spaniard left Camp Nou to play for Al Sadd in 2015, after making 767 appearances for the Catalan club, which included winning eight La Liga titles and four Champions Leagues.

Xavi came through Barca’s La Masia academy and his passing style was seen as the embodiment of Pep Guardiola’s “tiki-taka” team that won the treble in 2009. He is widely considered to be one of Barcelona’s greatest ever players.

There are high hopes Xavi can draw on his incredible playing career to revive Barcelona, who currently sit ninth in La Liga, with concerns growing they might not finish in the top four.

In Europe, Barca face a fight even to qualify for the knockout stages of the Champions League while any rebuild will have to be carried out on a shoestring budget as the club struggles to deal with the debts it partly built up paying Messi’s wages.

Xavi will also be charged with improving the team’s style of play, which was a key criticism during the tenure of Koeman, another Barca former player.

“Barca’s style is genuine and non-negotiable,” said president Joan Laporta last week. “I don’t think it has been lost, but it has moved away a bit. We want to recover the essences.

“Football evolves and the coaches are more versatile. At Barca, we like to have the ball. Johan Cruyff taught us that. We want spectacular football, but to win.”

Laporta had been sceptical about Xavi’s experience as a coach after only two years in charge of Al Sadd and decided to continue with Koeman, despite plans to sack the Dutchman both in the summer and the October international break.

But Laporta said poor results and deteriorating performances made the situation “unsustainable”.

“I am very excited to go home,” said Xavi after what appeared to be his final game in charge of Al Sadd on Wednesday.

“And even more to be Barcelona coach, which has a lot of responsibility, but I am very excited and motivated.” 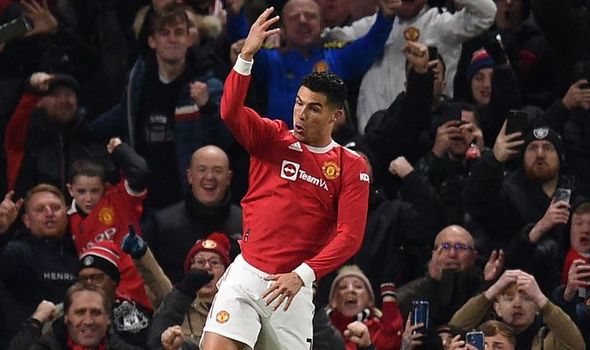 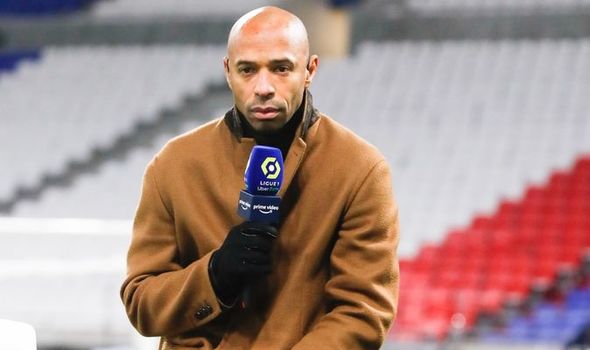 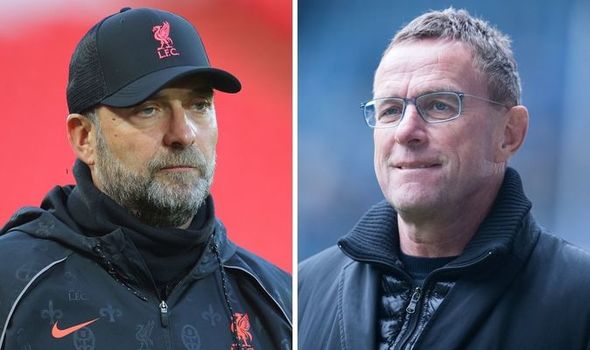