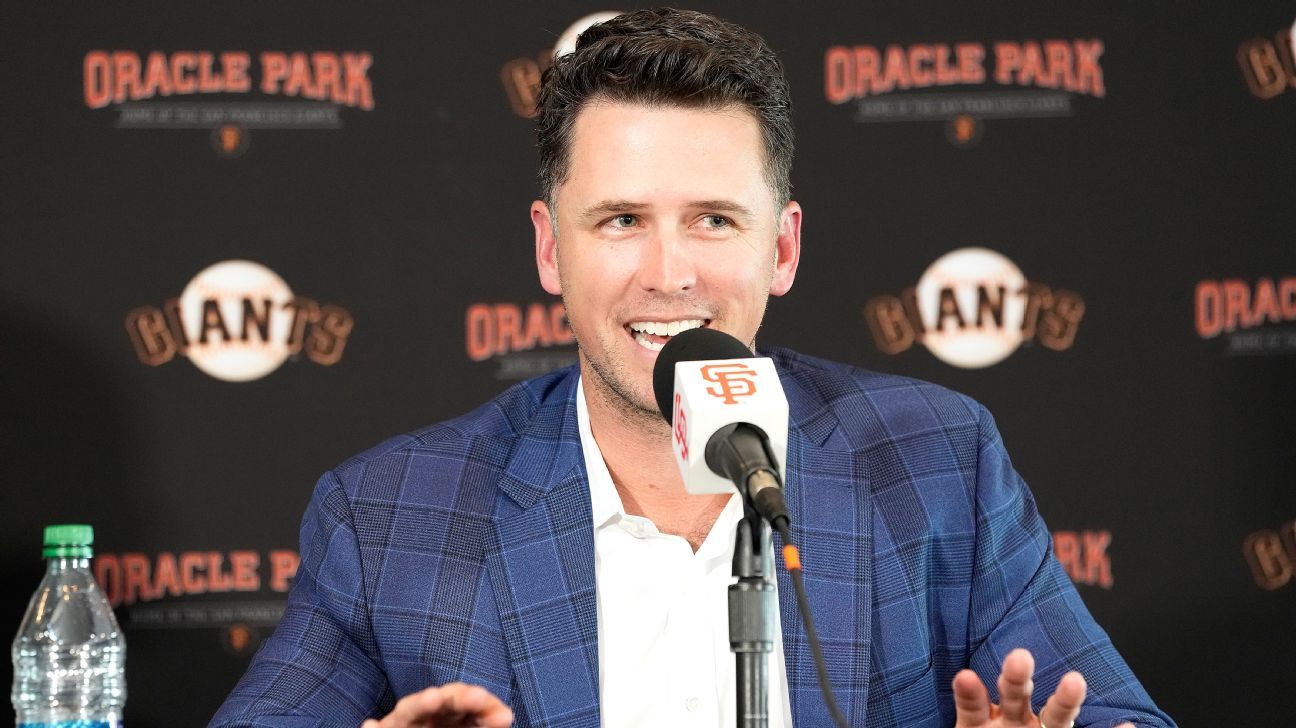 Posey, 34, was a seven-time All-Star, including in his final season when he hit .304. He is the first catcher in MLB history to hit .300 or better in his final year.

“I want to do more stuff from February to November with family,” Posey said in a news conference. “Physically, it’s much harder now. It’s hard to enjoy it as much when there is physical pain that you’re dealing with.

“It was getting to the point that things that I was enjoying were not as joyful anymore.”

At one point Zaidi turned to Posey to ask a question.

Posey opted out of playing last year during the pandemic-shortened season. He said the time off helped inform him of his decision to call it quits after this season.

“It allowed me to … really, really empty the tank this year like I never have before,” Posey said. “The year off probably played into the decision a little bit.”

Asked what he will miss most about the game, Posey said, “No doubt the camaraderie with the teammates in the clubhouse and the thrill of winning a great game.”

However, he said his family and the physical toll of the game “was ultimately why I didn’t waver during the year.”

Posey will be known for a rule change that came about after he was run over at the plate by Marlins outfielder Scott Cousins in a game in 2011. Posey suffered a fractured fibula and torn ligaments in his ankle. In 2014, the league instituted several new rules to avoid home-plate collisions.

Posey caught three no-hitters, tied for third-most in league history. He’s one of eight catchers ever to be selected to five All-Star games, win an MVP and win at least one World Series title. Five of the other seven are in the Hall of Fame.

Posey came back to play this season to prove to himself he could still perform at a high level after a down 2019 when his OPS dropped to .688.

Though Posey said he plans to move back to Georgia to be closer to family, the Giants said there will be a role for him with the team if he wants it.

“I’ll miss the people, number one,” Posey said. “I’ll miss not having to share that common objective or goal that starts back in February and carries all the way until the end of October.

“In my mind I’ll always be part of the Giants organization. I couldn’t tell you what capacity right now. … I feel very lucky that we had the season that we had this year, personally and team-wise.”

Posey retires with exactly 1,500 big league hits and 158 home runs. He’ll be eligible for the Hall of Fame in five years.

Cleveland Indians pick up $12M option on 3B Jose Ramirez 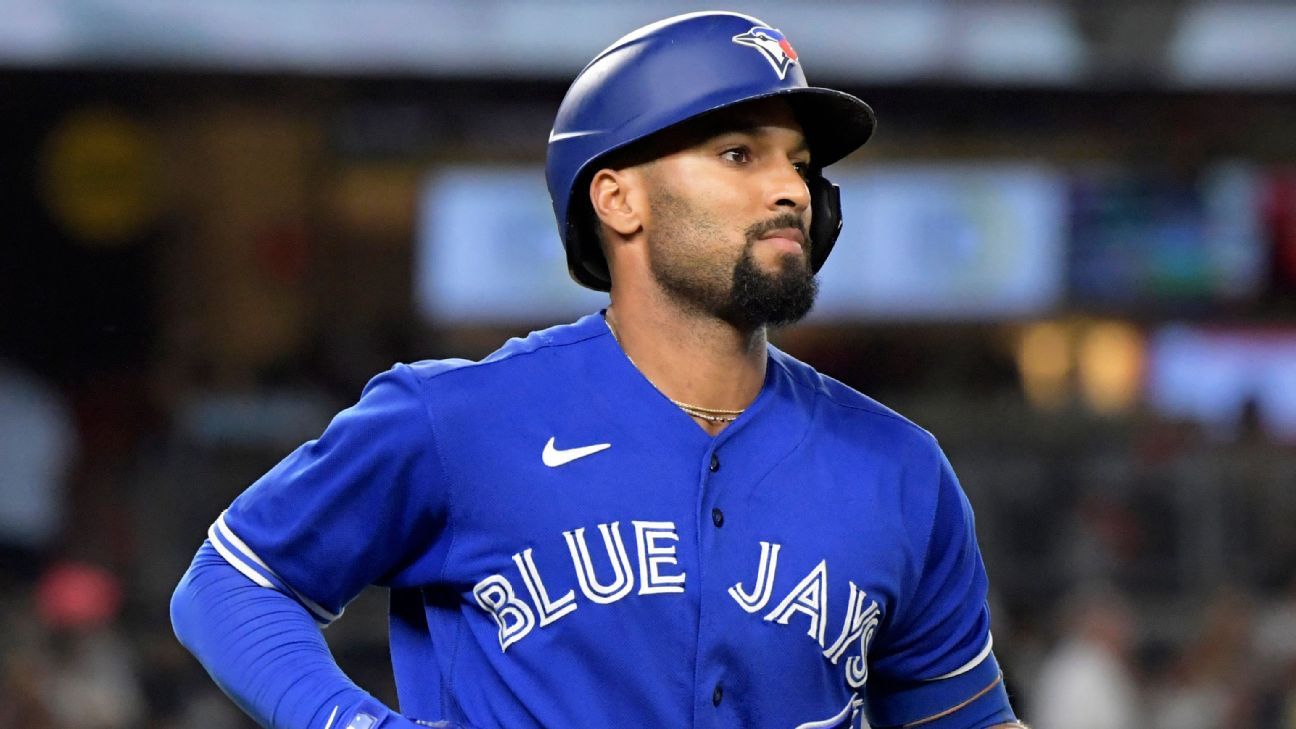