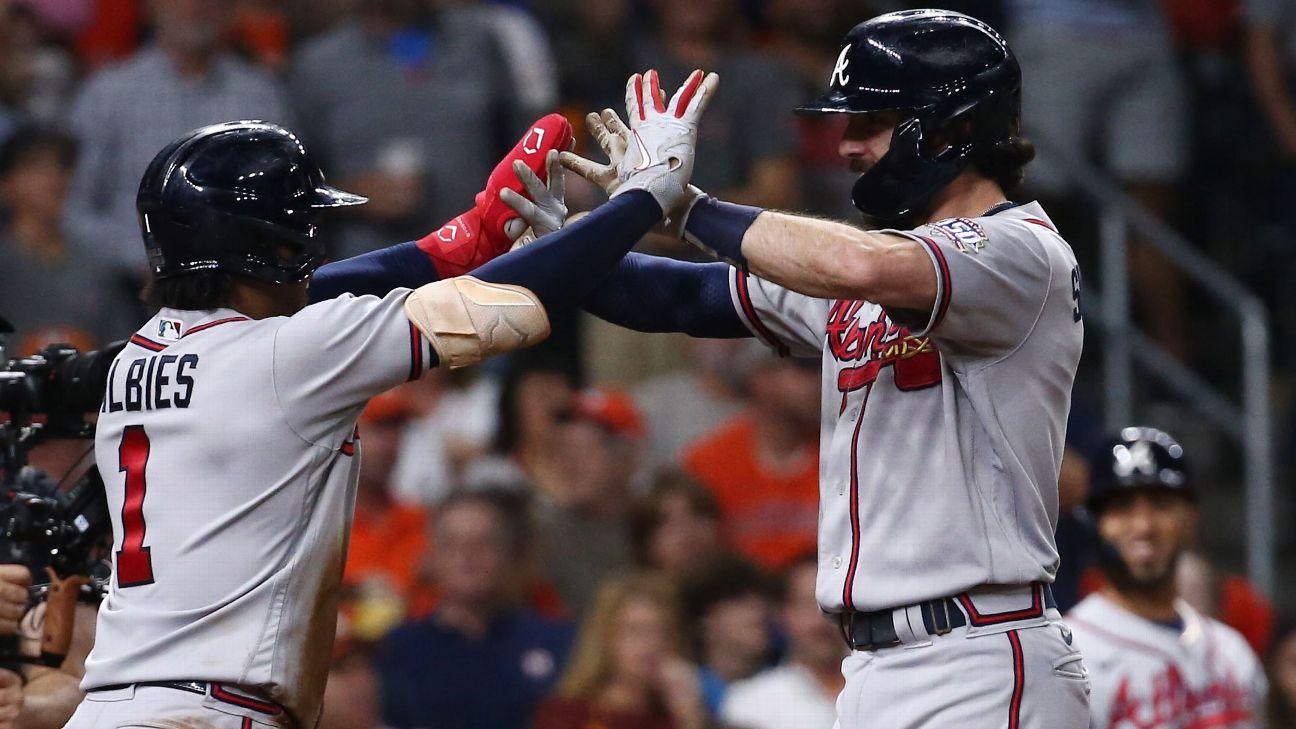 HOUSTON — Jorge Soler coiled, and then he unleashed the mightiest swing he could muster. His batted ball would clear the left-field train tracks in Houston’s Minute Maid Park, soaring 446 feet to give his team the early three-run lead that Max Fried would not relinquish. He dropped his bat upon contact, turned to his dugout, patted his chest repeatedly and pointed to the ground as if to say the Atlanta Braves‘ time had finally arrived.

Undeniably, improbably, it was here.

They were ravaged by injuries early, dismissed as late as August and counted out at practically every juncture of these playoffs, but the 2021 Braves — with a brand-new outfield at midseason and a depleted starting rotation by the end — are World Series champions for the first time since 1995. Their long-elusive title was sealed with a 7-0 victory over the Houston Astros in Tuesday’s Game 6, powered by six scoreless innings from Fried and an emphatic, prodigious home run from Soler.

Soler’s shot — on a two-out cutter by Luis Garcia, who was making a rare start on short rest for an Astros rotation that was equally short-handed — accounted for his third home run and sixth hit of the series, and cemented him as the clear choice for MVP.

The Braves began Game 5 with a first-inning grand slam but couldn’t hold the lead, spoiling an opportunity to win it all in Atlanta. This time, Fried capitalized on Soler’s blast to deliver the victory that had eluded this franchise for more than a quarter-century. The Braves came into this World Series with 16 consecutive postseason appearances without a title, accounting for the longest streak of all time — and now it’s finally over.

Brian Snitker, who has spent the past 44 years in the Braves’ organization but didn’t become their major league manager until year 39, is a champion.

Freddie Freeman, the cornerstone of this franchise for the past decade, is a champion.

Freeman provided the finishing touches in the seventh inning, lining a two-out slider over the center-field fence for the solo homer that increased the Braves’ lead to seven. The Astros’ fans, who rallied around their team while most of the country vilified them this season, had fallen silent by then.

The Astros have reached the World Series three times in a span of five years, a dominant run that put them among the greatest teams in the sport. But they have come away with only one title, in 2017, a year tainted by the trash-can-banging-scheme that triggered severe punishment. In 2019, they blew a three-games-to-two lead to a Washington Nationals team that didn’t catch fire until the very end. In 2021, they were defeated by a Braves team that followed a similar trajectory.

Marcell Ozuna, signed to a $65 million extension to bolster the Braves’ offense, was arrested in late May on domestic violence charges and never returned. Mike Soroka, one of their promising starting pitchers, tore his Achilles tendon in late June and never contributed. And Ronald Acuna Jr., their superstar center fielder, tore his ACL on July 10, spoiling what was looking like an MVP season.

By the end of July, the Braves sat five games out of first place and two games below .500. But their run differential was promising, and their revenues were higher than projected, so their general manager, Alex Anthopoulos, engineered trades to acquire four outfielders that drastically changed the trajectory of their season.

The Braves won 36 of their last 55 regular-season games and, with 88 wins, ran away from the rest of the National League East. They dispatched the Milwaukee Brewers in four NL Division Series games, then dethroned the mighty Los Angeles Dodgers — a team that led the sport in run-differential and won 18 more games — to reach their first World Series this century. They were the first team in MLB history to reach the final round despite not boasting a winning record until Aug. 6.

They were powered by Adam Duvall, Joc Pederson, Eddie Rosario and Soler, their four new additions. By Austin Riley, who became a star in his age-24 season. By an excellent trio of starting pitchers (Fried, Charlie Morton and Ian Anderson) and a dynamic bullpen foursome (A.J. Minter, Tyler Matzek, Luke Jackson and Will Smith). And, most of all, by their lynchpin, Freeman, a pending free agent who continued to be a steady presence.

The World Series was won on contributions from practically everyone.

Morton suffered a broken leg in the third inning of Game 1, but the Braves’ offense got after Framber Valdez and never let the Astros get close. Anderson began Game 3 with five hitless innings, and the Braves’ four high-leverage relievers allowed only two the rest of the night. In Game 4, Dansby Swanson and Soler provided a lead with back-to-back home runs in the seventh and Rosario preserved it with his glove in the eighth. In Game 6, their best pitcher dominated around an offense that suddenly became suffocating.

Fried, eager to avenge a rough outing in Game 2, scattered only four singles through six innings and set the tone at the onset, after Michael Brantley stepped on his right ankle on an eventual infield single. There were two on with none out in the bottom of the first, but Fried retired the next three batters in order, two on strikeouts, and cruised from there. The Astros’ offense led the majors while averaging 5.3 runs per game during the regular season and increased that to 6.7 through the first two rounds, but the Braves’ staff, shorthanded as it might be, limited them to two runs or fewer in four of six games.

Swanson, a Georgia product who grew up rooting for the Braves, increased his team’s lead to five with a two-run homer off Cristian Javier in the sixth. Freeman drove in another run with a liner in the left-center-field gap three batters later, then ended it with his seventh-inning homer.

World Series 2021 – Atlanta’s Baby Braves are all grown up – 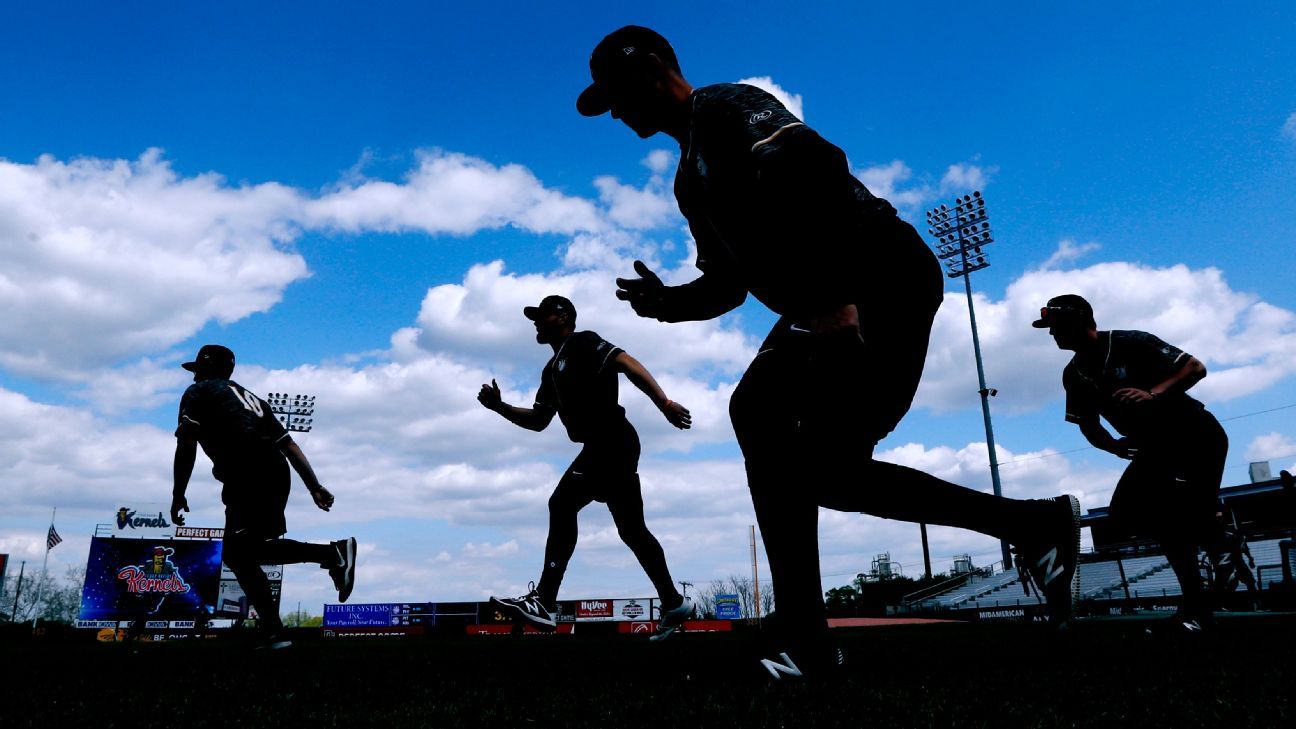 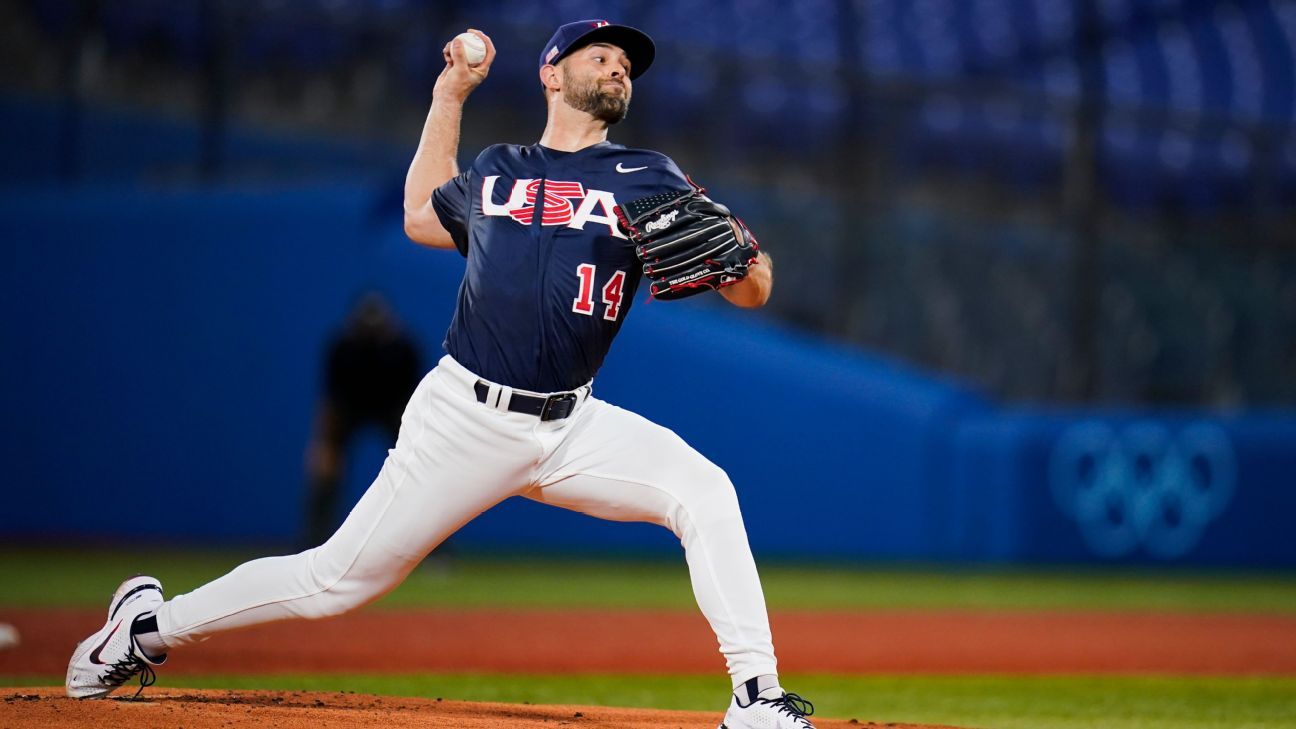 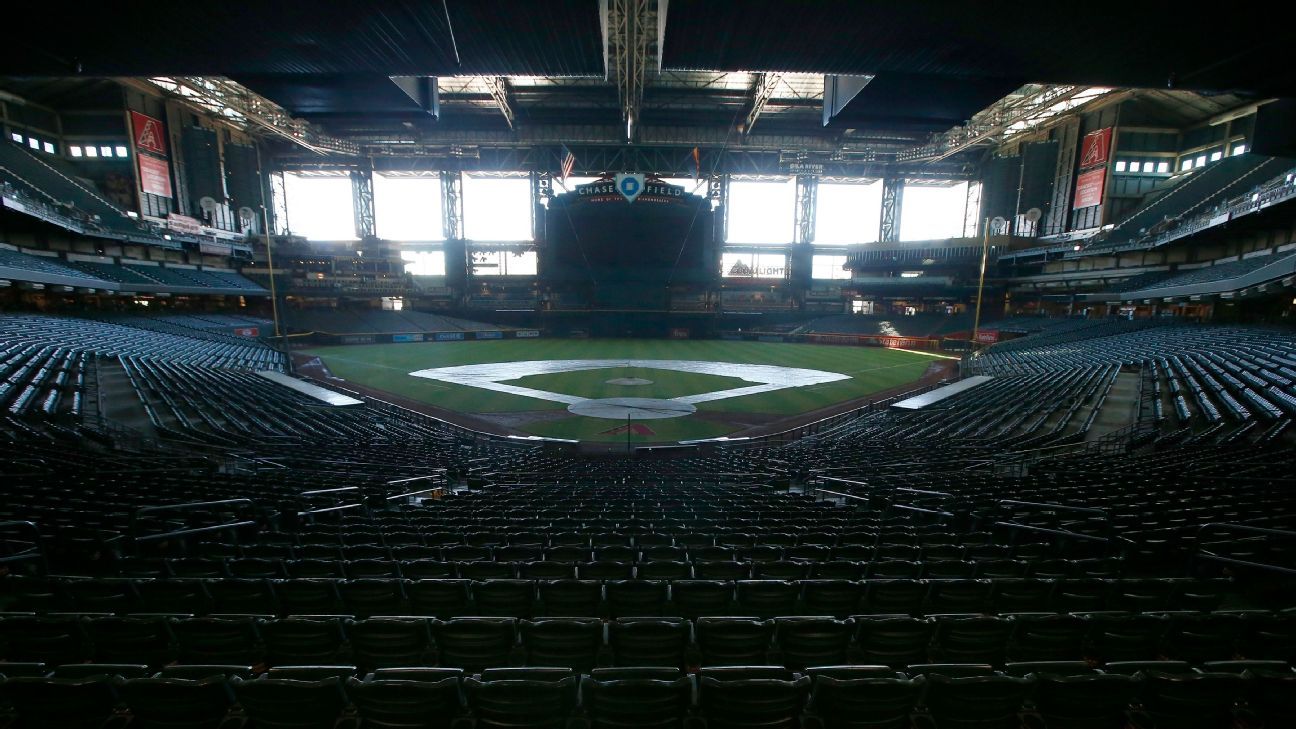