Antonio Conte will become Tottenham’s fourth permanent manager in the past three years, with the Italian mastermind set to be announced as the new head coach on an 18-month deal until the end of the 2022-2023 season.

He will replace Nuno Espirito Santo, who was axed following Tottenham’s 3-0 defeat at home to Manchester United, their fourth loss in six league games.

Conte is in London for advanced talks with Spurs bosses, and is expected to be announced on Tuesday (local). According to multiple reports, a verbal agreement has been completed.

Spurs are ninth in the Premier League, ten points behind leaders Chelsea. Nuno Espirito Santo lasted just over four months and just 17 games in all competitions, having only been appointed originally after Spurs had approached a number of other candidates – including Conte.

Conte has not had a club since leaving Inter Milan in May, three weeks after leading the club to a first Serie A title in 11 years.

He had previously won three league titles he claimed with Juventus between 2011 and 2014.

Conte joined Inter after a successful stint in the Premier League with Chelsea, where he became just the fourth manager to claim the Premier League in his maiden season in England. He won the FA Cup in his second year but was axed after a fifth-place finish in the league.

Regardless, his 51 wins from 76 league games is second only to Manchester City manager Pep Guardiola’s win rate among Premier League managers to oversee more than 50 league games. 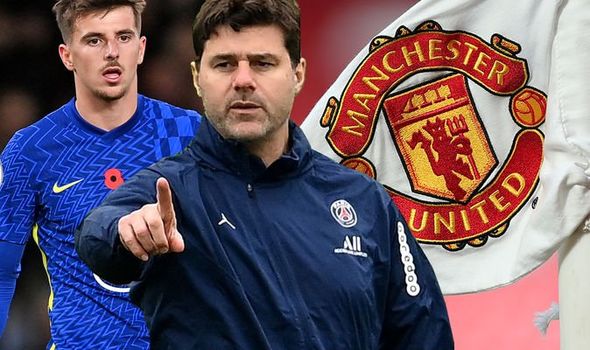 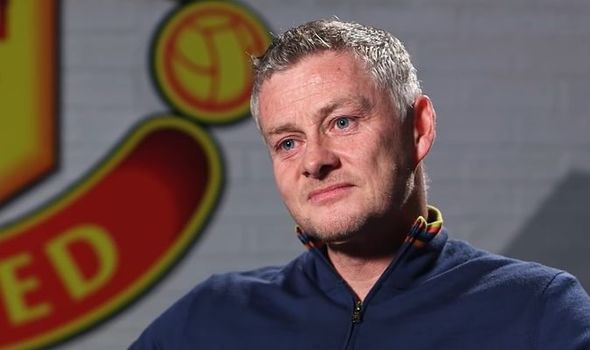 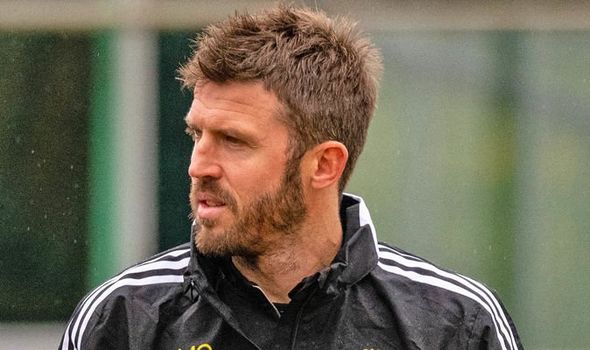