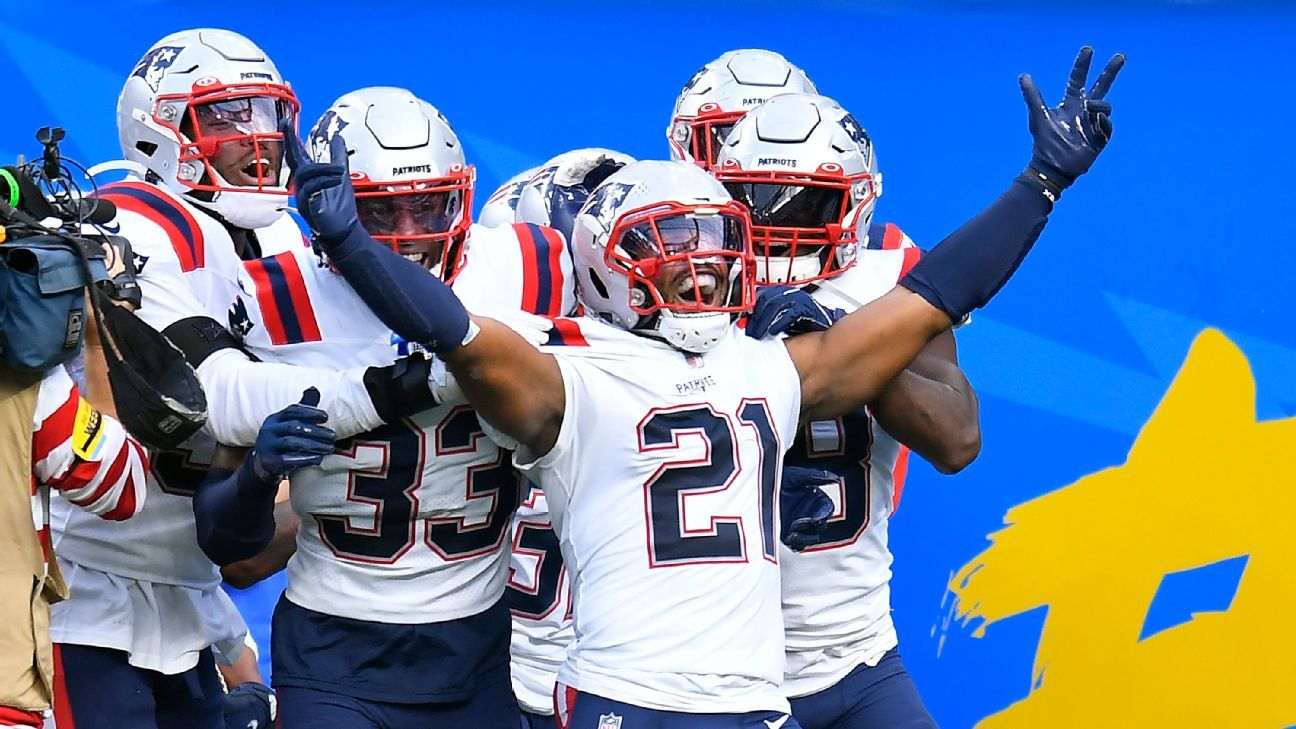 LOS ANGELES — New England Patriots safety Adrian Phillips had made the play of the game Sunday by returning a fourth-quarter interception 26 yards for a touchdown, and the screams of joy from the pro-Patriots crowd at SoFi Stadium stood out to him.

“It was crazy. I love the fan base and I’m glad they’re traveling with us and supporting us still, because it’s been a frustrating season,” he said. “I know they planned to see the season go a totally different way than it’s been going right now, so it’s true love.”

Such faith is being rewarded as the direction of the Patriots’ season has taken a decisive turn the past two weeks with a blowout win against the Jets and then Sunday’s 27-24 win against the Los Angeles Chargers. Don’t bury them just yet.

The Patriots are 4-4, and in the words of outside linebacker Matthew Judon, “everything is out in front” of them now.

Immediately ahead is a defining three-week stretch — at the Carolina Panthers (4-4), home against the Cleveland Browns (4-4), and at the Atlanta Falcons (3-4) on a Thursday night — in which they could be favored in each game.

The margin for error is thin after some disappointing early season slip-ups, but confidence isn’t.

“We feel like if we just keep working week in and week out, show up and prepare the right way, and come out and play our style of football, we know we’re a good team and we can play with anybody,” running back Damien Harris said.

Indeed, the Patriots took two of the NFL’s best teams — the Tampa Bay Buccaneers (6-2) and Dallas Cowboys (6-1) — down to the wire in recent weeks. What was missing in those games — the inability to come through with the few plays in the critical situations to close things out — finally showed up Sunday.

“We made the plays that we needed to make in the fourth quarter, which is something that we hadn’t done as well earlier in the year,” acknowledged coach Bill Belichick.

It was an important step for his club, led by Phillips.

“Great teams win the close games,” Phillips said. “We need to keep stringing these along. Early in the season, we were losing those. It was a mistake here or there. But we knew that if we wanted to take the season where we want to take it, we have to win those close games.

“Each year, the teams that don’t make the playoffs look back at it and say ‘There were three plays in each game that easily could have went the other way and we would have been in the playoffs.’ We don’t want to look back at the end of the season and say, ‘We left it out there.'”

That’s where the playoff line would cut off with a seventh team qualifying this year, but it opens the door for the Patriots (4-4), Browns (4-4), Denver Broncos (4-4) and Kansas City Chiefs (3-4 entering Monday night’s game vs. the New York Giants) to be in the postseason conversation.

“We can’t let the two big wins have us walking around here like we’re the kings of the AFC,” safety and longtime captain Devin McCourty said. “We have four wins. It doesn’t guarantee you anything. It doesn’t put you anywhere.”

Another point that Belichick made was how the Patriots’ past two wins came against fresh teams coming off their byes. The Chargers, in particular, opened Sunday’s game with a lot of energy, but the Patriots outlasted them.

That resolve and mental toughness has helped turn their season around.

“What’s happened in the past is behind us, and I think the last two games have showed we’ve started fresh,” Harris said.

“We know what type of team we have. We just have to go out there and prove it,” Judon said.

Captain David Andrews, the seventh-year center, added: “We can see ourselves getting better. I think we’re building confidence in each other. That’s not given. That’s earned.” 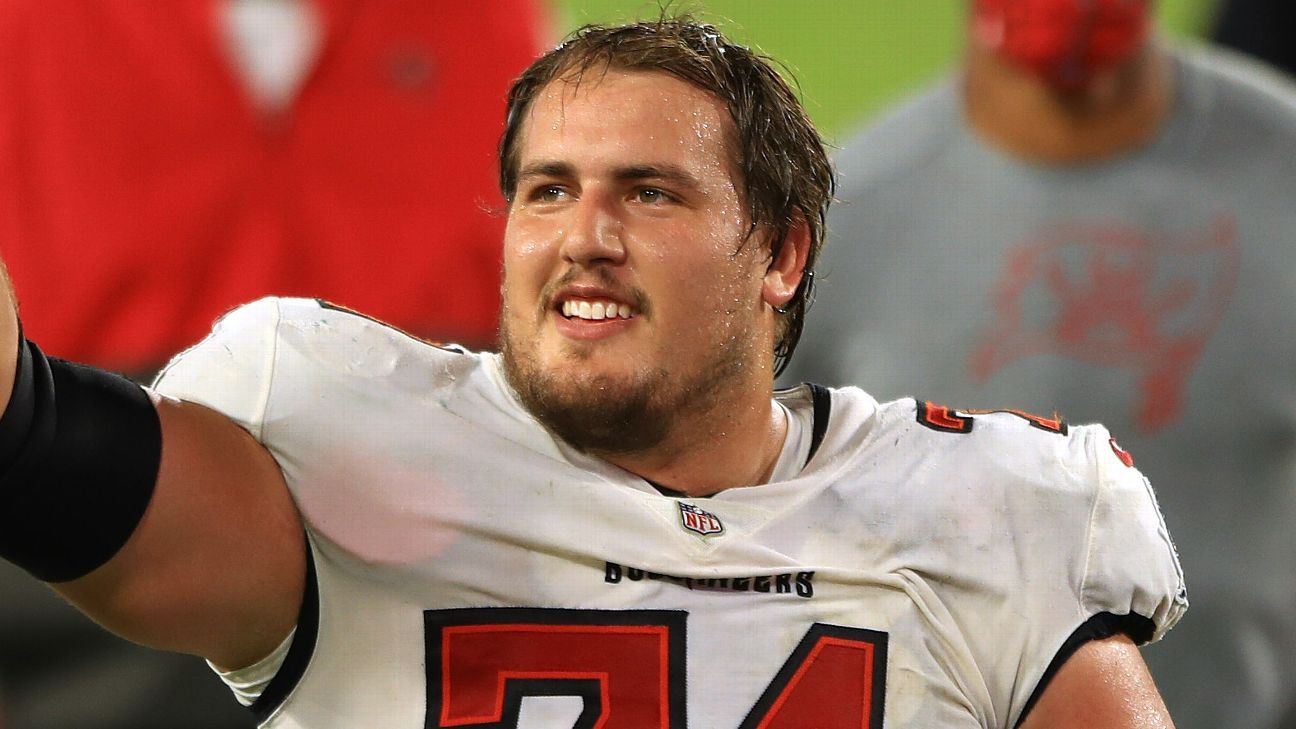 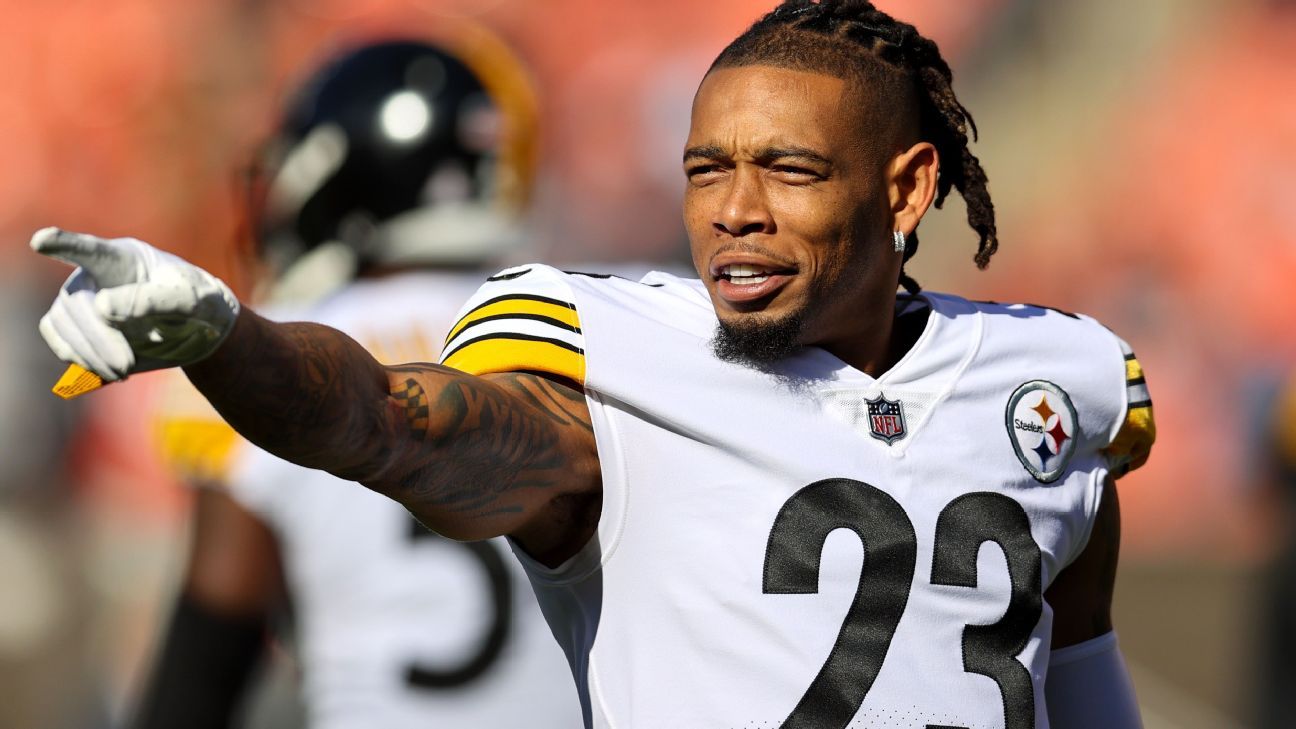