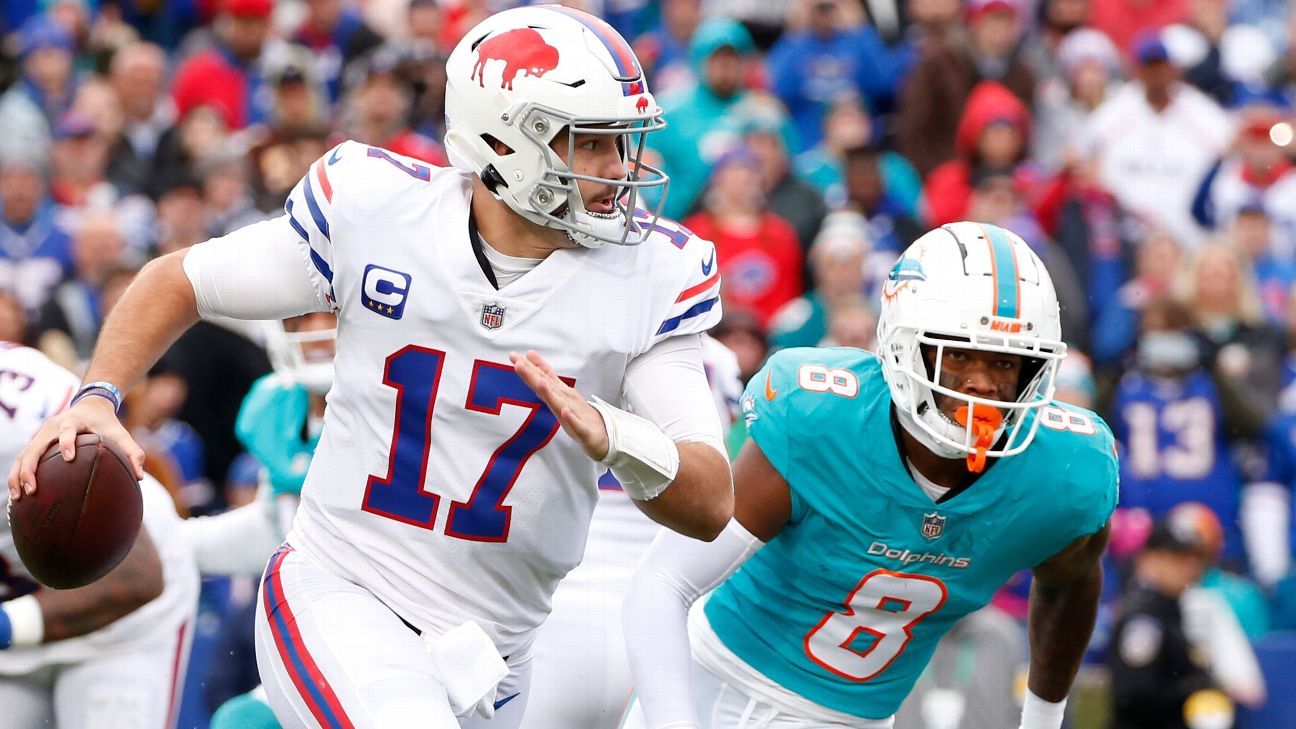 Buffalo Bills quarterback Josh Allen enters November as the consensus favorite to win the NFL’s regular-season MVP at sportsbooks around the United States.

Allen moved ahead of three other quarterbacks — Arizona’s Kyler Murray, Dallas’ Dak Prescott and Tampa Bay’s Tom Brady — this week at Caesars Sportsbook and is now the MVP favorite with 7-2 odds.

Murray is 5-1, followed by Brady at 11-2 and Rams quarterback Matthew Stafford at 6-1. Prescott’s odds lengthened to +875, after missing Sunday night’s game against the Minnesota Vikings because of a calf injury.

The race to win the Associated Press MVP is wide open headed into the second half of the season. Allen is the third quarterback to be the favorite this season, following Murray and Kansas City’s Patrick Mahomes.

Allen hasn’t separated himself from the other contenders statistically and does not rank in the top five in most passing categories. But he’s the only one of the top contenders who led their team to a win in Week 8.

The Bills improved to 5-2 with Sunday’s victory over the Miami Dolphins and remained in first place in the AFC East. Buffalo currently is favored by Caesars Sportsbook to win the Super Bowl at +550.

Murray surpassed Mahomes as the favorite in early October, but saw his odds lengthen after throwing a crucial interception late in the Cardinals’ loss to the Green Bay Packers on Thursday night. Mahomes’ odds have plummeted to 40-1.

Brady committed three turnovers in the Buccaneers’ loss to the New Orleans Saints on Sunday.

Titans running back Derrick Henry, who entered last week at 20-1 to win MVP at Caesars Sportsbook, suffered a foot injury Sunday against Indianapolis and is out indefinitely. 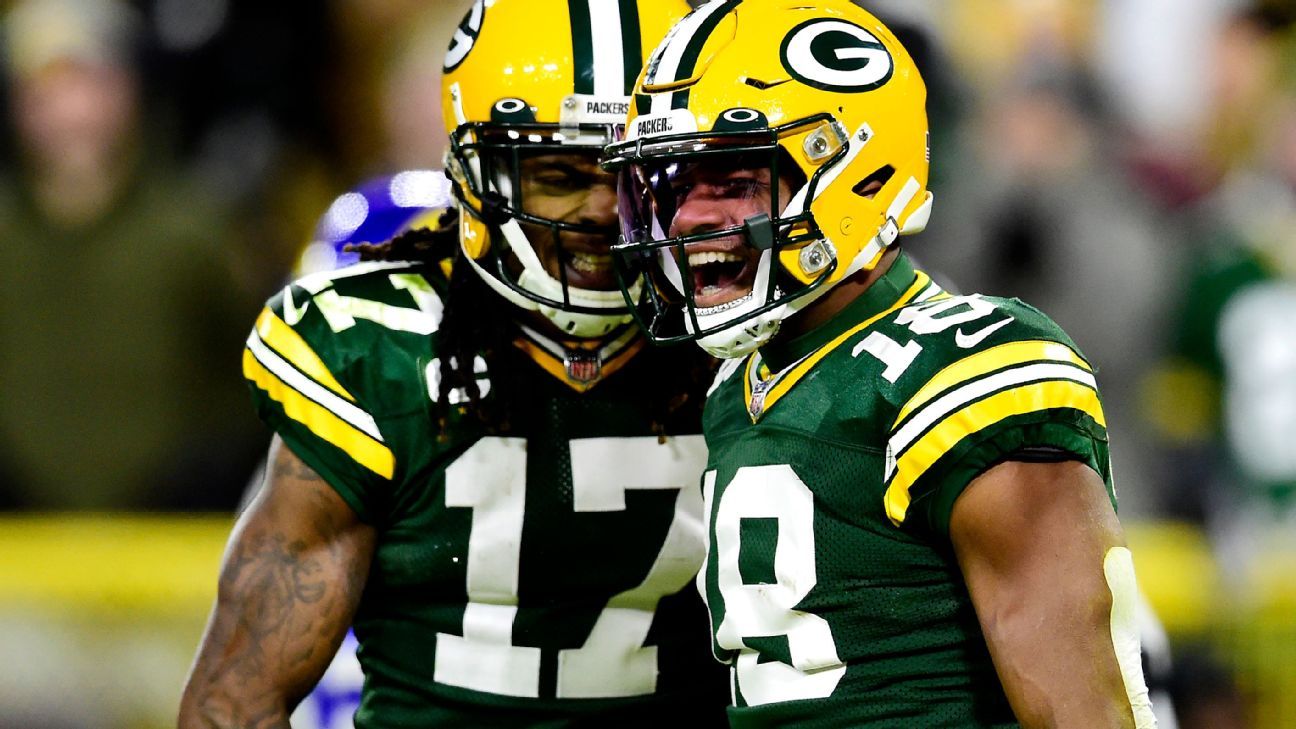