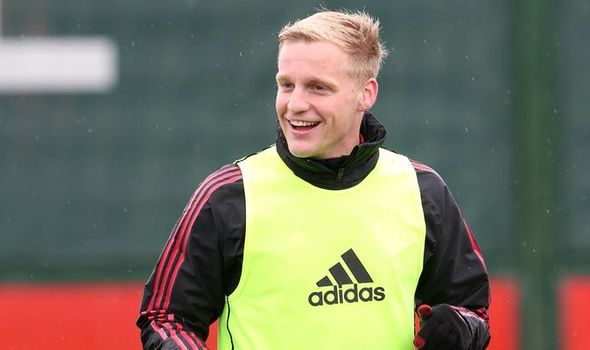 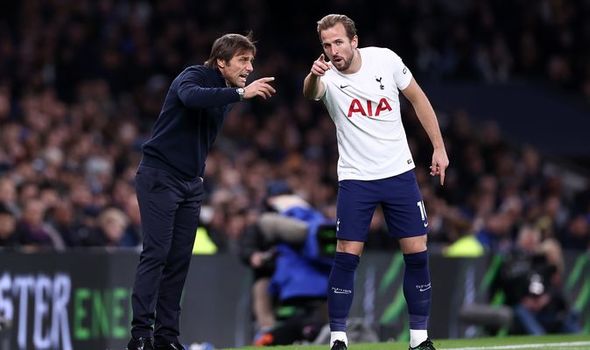 Harry Kane has struggled in the Premier League this season, but Tottenham boss Antonio Conte has been tipped to get the best out of the England captain.

Manchester United have finally sacked Ole Gunnar Solskjaer as manager of the club, following a brand new low, when one thought it couldn’t get any worse.

As they conceded their 11th goal in four Premier League game to condemn them to a fifth Premier League defeat in seven, the writing was on the wall so clearly that even Manchester United’s executives couldn’t ignore it any longer.

Writing in The Independent, Miguel Delaney commented that Solskjaer’s tenure had become unsustainable, and ultimately paid the price for being unable to perform anything greater than level par.

He wrote: “Solskjaer finishes his time in charge with no trophies, no title challenge and a best points return of 74 points – usually enough to get fourth. That’s the logical conclusion of persisting with a coach who is some way off the top level. He’ll just perform to par, at best.

SOLUTION TO $238M PROBLEM; UNLIKELY ONE THAT GOT AWAY — MAN UTD COACHING CONTENDERS

“That is why this has happened. What Solskjaer was doing was unsustainable at the top level.

“After the 1-1 draw at home to Everton in early October, one other influential player went straight into the dressing room and just shouted ‘the same problems every week’. Solskjaer just had no idea how to fix them. That’s why it unravelled so quickly.”

Rather than using the two weeks of the international break to plan and find an interim manager, Manchester United waited until after the first game back – an insipid 4-1 defeat to one of the worst teams in the league – and just 48 hours before a crucial Champions League tie away to Villarreal.

Michael Carrick was installed to take over the managerial duties until another interim manager could be found, before a permanent manager can be found.

The Daily Mail’s Martin Samuel wrote: “From this we can conclude one thing: Manchester United are not run even half as well as Norwich, or Aston Villa.

“Both of those clubs saw the international break as an opportunity to affect their recent narrative. They were both rewarded with victories on Saturday and a renewed sense of optimism. Manchester United, meanwhile, sink ever deeper into the void of confusion.

“Worse, they have bungled his succession, so that Michael Carrick is in charge while the club seeks to appoint – wait for it – an interim. So Carrick is the interim’s interim.

“We all know who should go at United and departures should not stop at the manager’s office. There is barely one strand of the executive – bar the commercial department – that looks up to the job.

“The club plugged away with a manager who was plainly drowning, with players who were deteriorating under his stewardship, with signings who did not fit in, until on Saturday when Solskjaer’s position became untenable.

“And now they look naïve and ridiculous because they have no plan. Whoever follows Solskjaer will bring another new era, another roll of the dice.”

The Guardian’s Jonathan Liew was equally as disparaging about the decision makers at the club, comparing Solskjaer to fictional manager Ted Lasso, so unbelievable the punchline of the joke had become.

He wrote: “One actually felt for him. It’s hardly Solskjær’s fault he was handed a job for which he was so patently ill-equipped, and with this in mind it’s probably fair to say he exceeded expectations.

“It is often said that managers can weather defeats but not being turned into a punchline. Solskjær, by contrast, was appointed as a punchline, the Norwegian Ted Lasso, a fun sketch taken just a little too far. And so when things started going wrong the only real option was to double down on the joke, spin it out, suspend our disbelief even longer.

“In retrospect, the decision to go all-in on Jadon Sancho and Cristiano Ronaldo in the summer rather than strengthening in midfield or at full-back may go down as one of those crossroads moments in the club’s modern history: the point at which they were on the verge of building a new house, but instead decided to blow it up for the YouTube numbers.”

His colleague at The Guardian, Barney Ronay, commented that the Manchester United manager’s job had become a “weekly humiliation”.

He wrote: “Solskjær to Manchester United was a weird, doomed appointment from the start, one that bled into a weird, doomed, half-life as United’s sixth-longest-serving post-war manager. It will surely be a relief for all concerned that it is now concluded, not least for Solskjær, who seemed increasingly diminished by his appearances on the touchline – the sadness, the boggling eyes – an ancient mariner tied to the bridge of this zombified ship.

“Those weekly thrashings were unsustainable. Football management takes pieces out of you even at the best of times. Solskjær was being bullied by opposition fans, falling apart a little in his TV appearances. The job had become a paid weekly humiliation.” 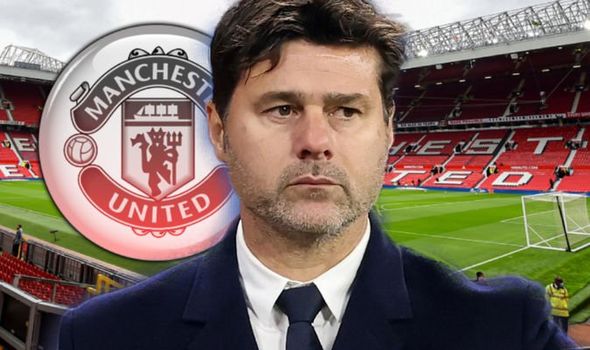 Manchester United are ready to play the waiting game to make Mauricio Pochettino their next manager.