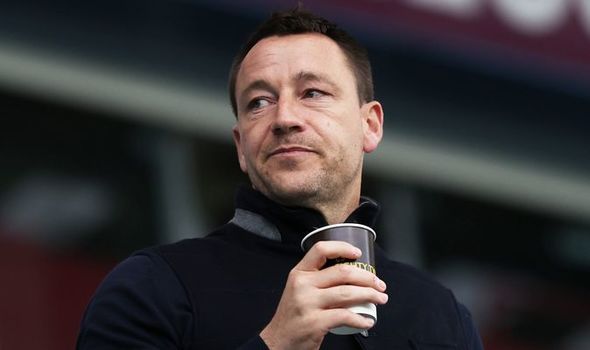 John Terry has been without a job since leaving Aston Villa during the summer. 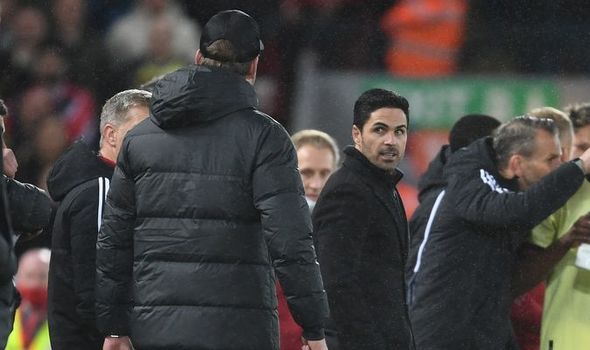 Jurgen Klopp and Mikel Arteta were involved in an altercation just last week. 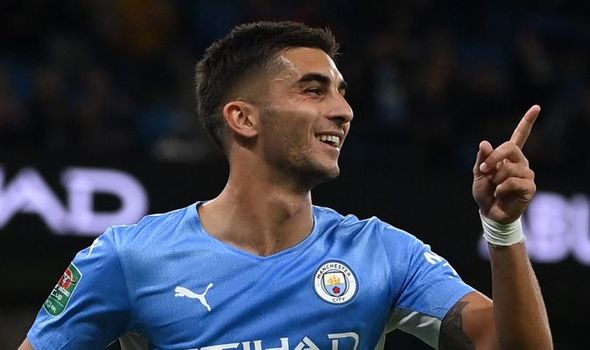 Ferran Torres is eyeing a move back to Spain after just one season at Manchester City.

Liverpool manager Jurgen Klopp says Ralf Rangnick’s expected arrival at arch-rivals Manchester United is “not good news for other teams” due to his vast experience and ability to organise teams.

But there will be a big decision for Rangnick to make when it comes to United superstar Cristiano Ronaldo.

Klopp’s fellow German is set to be installed as United interim manager until the end of the season following last week’s sacking of Ole Gunnar Solskjaer after a terrible run of results.

Rangnick, the former Hoffenheim, Schalke and RB Leipzig boss, is credited with influencing the pressing style of Klopp and Chelsea manager Thomas Tuchel.

“Unfortunately a good coach is coming to England, that’s how it is, to Manchester United,” Klopp said on the eve of Liverpool’s match against Southampton.

“Ralf is obviously a really experienced manager. He built most famously two clubs from nowhere to proper threats and forces in Germany with Hoffenheim and Leipzig.

“United will be organised on the pitch, we should realise that — that’s obviously not good news for other teams.”

Rangnick’s legal representative earlier confirmed to AFP subsidiary SID that the final points of a deal to take the current head of sports and development at Russian club Lokomotiv Moscow to Old Trafford were being finalised.

According to reports, Rangnick, 63, is poised to sign a deal until May 2022 and then work as a consultant at United for two further years.

United are planning to make a permanent appointment at the end of the campaign, with Paris Saint-Germain boss Mauricio Pochettino strongly linked with the job.

Rangnick is well-known for preferring younger players who are willing to learn and improve their game.

He is also expected to put an emphasis on a high-intensity pressing game, with The Telegraph reporting he could introduce a “countdown clock” to “drill” in the eight-second rule.

That rule requires players to win the ball back within eight seconds and take a shot on goal within 10 seconds of getting possession back.

How that will go down with Ronaldo remains to be seen.

“He loves players that can sprint on and off the ball but if you have quality players like Ronaldo then you have to use them and adapt your tactics. I think he will do that,” Andreas Beck, who played under Rangnick for three years, told The Telegraph.

“I don’t know what his master plan is but if he has those kinds of players then I think he will find a compromise to make use of players like Ronaldo and be as successful as he can be with the players he has right now.”

Michael Carrick took charge of the team for Tuesday’s Champions League win at Villarreal, which secured progress to the knockout stage, and is also preparing the squad for Sunday’s daunting fixture at Premier League leaders Chelsea.

The former United midfielder refused to be drawn on the reports that Rangnick is poised to take charge.

“From my point of view there’s a lot of speculation and reports, but as I’m sitting here now I’m preparing the team for the game,” Carrick said.

“My head’s in the game. I haven’t got any more news to share with you on that front. I’m just looking forward to getting down to London to play against Chelsea.”

Whoever comes in, Carrick believes the misfiring United squad can quickly adapt to a change in style.

“I think you can get ideas across quite quickly. History shows that,” he said.

“Sometimes it’s not just about ideas, it’s just a different voice, a freshness, and history proves that for whatever reason. Sometimes it works really well, sometimes not so well.”

Steven Smith’s Australia vice-captaincy may not be universally popular, but it makes sense

Marc Gasol to play for Spanish club Girona, which he founded in 2014