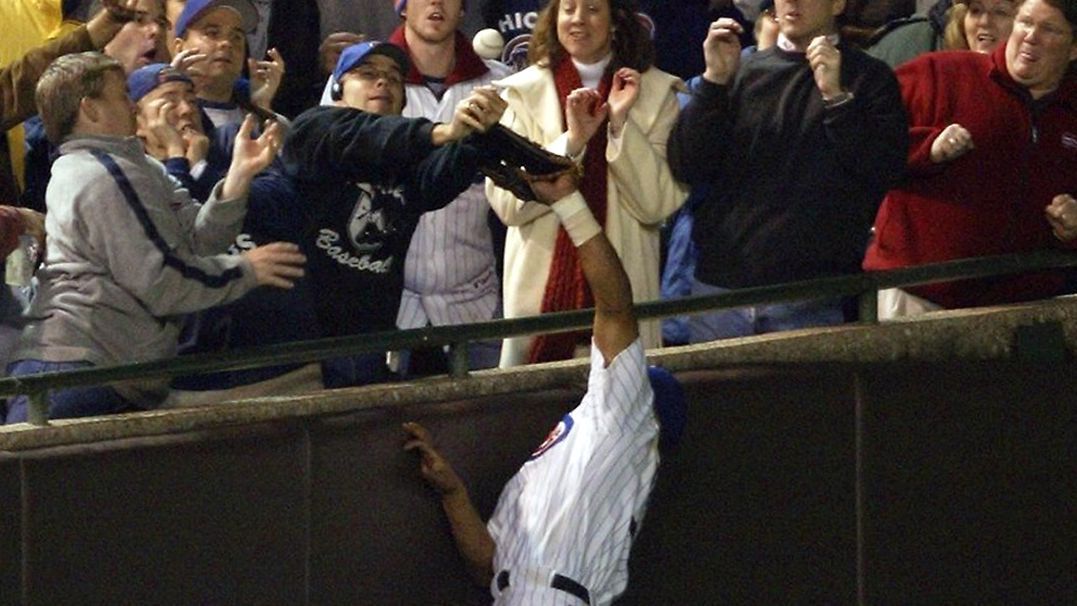 The history of playoff baseball is as much about the haunting defeats as the unforgettable moments and victories. Picking one play that haunts fans is pretty much impossible, but like the people who eat candy corn, let’s do something we shouldn’t do and choose one.

First, however, here are a few plays that fell short of making the cut:

First, the New York Mets had already tied the game. Second, the Boston Red Sox could have still won Game 7 (and led 3-0 in the sixth inning). And let’s face it, the four titles the Red Sox have won since then have eased the pain.

This has always been more about Gibson’s heroics on one leg than Eckersley’s failure — and while the Los Angeles Dodgers went on to win the World Series, the Oakland Athletics won the following season.

This game happened on Oct. 31, so extra credit there, but the Arizona Diamondbacks managed to win Games 6 and 7. No, we do not feel sorry for Mariano Rivera and the New York Yankees for losing Game 7 in the bottom of the ninth.

Nope. Blaming a fan for blowing a 3-0 lead (as the Miami Marlins scored eight runs in the eighth) was pathetic and awful. Plus, the Chicago Cubs could have won Game 7. Thankfully, Cubs fans finally have 2016 to remember instead of a foul ball. There are other choices to consider, but the single most haunting play:

Check out the Tony Fernandez error that led to the Marlins’ walk-off that haunts Cleveland fans forever.

Before that happened, Jose Mesa had blown a 2-1 lead in the bottom of the ninth — the 1997 Indians and 2001 Yankees are the only teams to blow a ninth-inning lead in Game 7 of the World Series (the 1912 Giants blew a 10th-inning lead).

So, Cleveland fans were already in agony as the 11th inning rolled around.

With one out and a runner on first, second baseman Fernandez let a routine grounder go through his legs. Instead of a double play, the Marlins had runners on first and third. With two outs, Edgar Renteria’s single won it.

Cleveland remains without a World Series title since 1948 — having also lost a 3-1 series lead to the Cubs in 2016. No franchise has gone more years without winning it all. 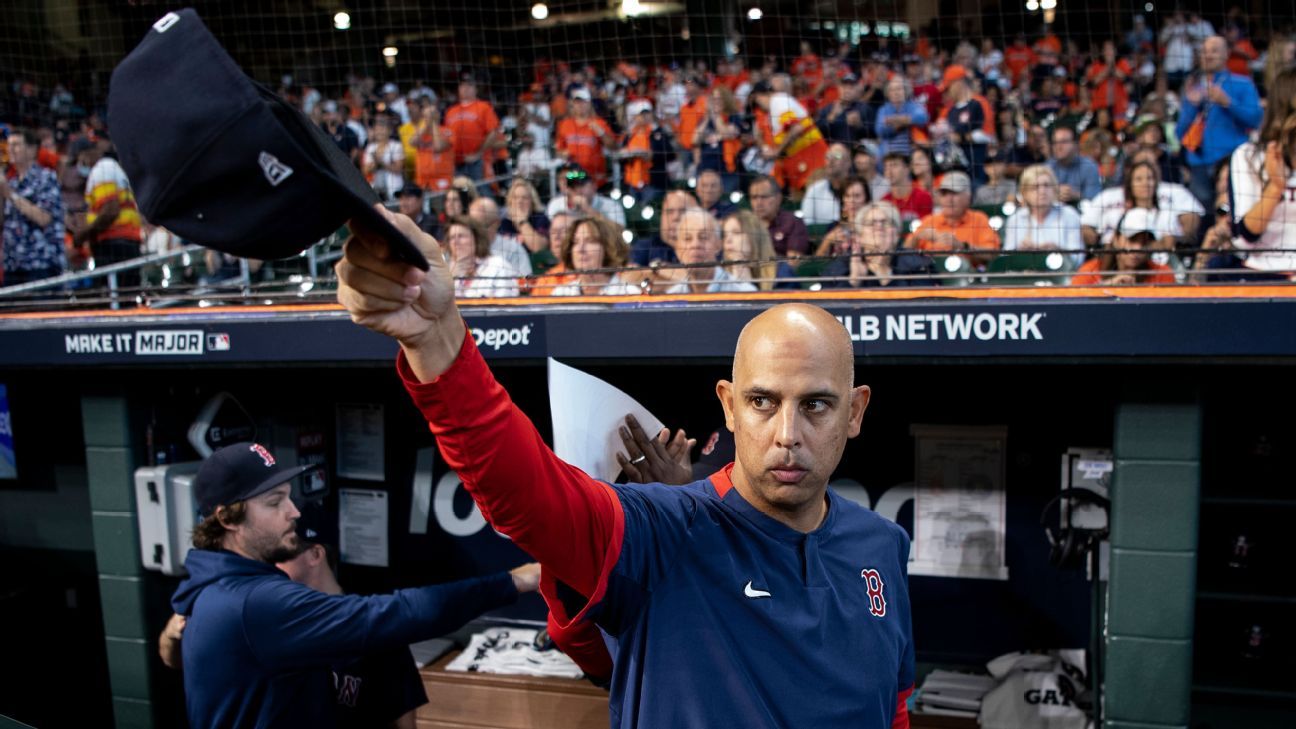 The Boston Red Sox have exercised Alex Cora’s club option through the 2023 and 2024 seasons, the team announced Monday.

Cora, 46, is 284-202 in three seasons as Red Sox manager, having led the club to a winning record in all three seasons at the helm, including setting a franchise record with 108 wins and a World Series title in 2018.

“I am beyond grateful for this opportunity to manage the Red Sox,” Cora said in a statement. “We experienced so many special moments as a team and as a city in 2021, but we still have unfinished business to take care of. I am excited about the current state of our organization and eager to continue my work with our front office, coaches, players, and everyone who makes this such a special place.”

Cora, who finished fifth in AL Manager of the Year voting, led the Red Sox to a 92-70 record during the 2021 regular season, including a Major League-best 47 come-from-behind wins. The Red Sox advanced to the American League Championship Series after defeating the rival New York Yankees in the AL Wild Card Game and the Tampa Bay Rays in the AL Division Series. Boston fell in the ALCS to the Houston Astros in six games.

“Alex’s leadership of our staff and our players was critical to all that we accomplished in 2021,” Red Sox chief baseball officer Chaim Bloom said in a statement. “Along with the entire Red Sox front office, I am excited for many years of continued partnership as we work together to bring another World Series trophy to Fenway Park.” 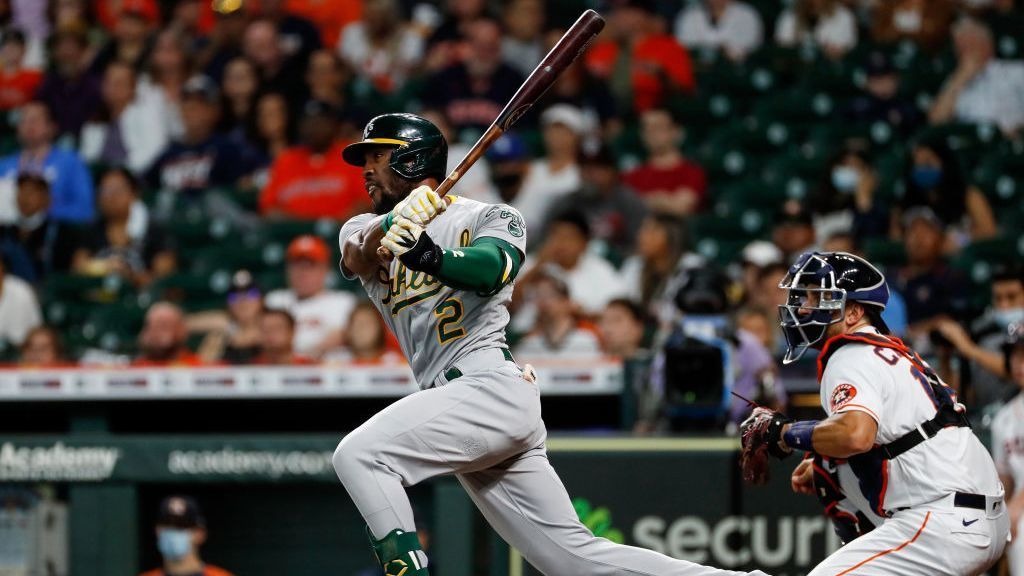 We’re back with the fourth edition of free-agent superlatives — and this year’s free-agent class is certainly the most super we’ve seen in several years. What’s not so super is an offseason that may hit a wall thanks to the impending work stoppage at midnight on Dec. 1, when the owners will lock out the players, freezing transactions and signings, unless a last-minute deal can be struck on a new CBA. Let’s dig into some of the subplots and hope the owners and players can eventually agree to a new working agreement.

Most likely to get the biggest deal: Carlos Correa

This was not a foregone conclusion back in spring training. While one of the big-name shortstops would likely land the largest contract in free agency, all appeared capable of getting deals approaching or exceeding $200 million. Here’s how their seasons played out:

Francisco Lindor: Lindor signed a 10-year, $341 million extension with the Mets on April 1, forgoing free agency. Unfortunately for the Mets, Lindor hit just .230/.322/.412 in his age-27 season, missed time with an oblique injury and thought it was a good idea to “boo” the fans. The extension doesn’t even start until 2022. The agents for Correa (Jon Rosen) and Corey Seager (Scott Boras) will understandably link the Lindor contract as the basis for their clients, but teams may also view the deal more as a cautionary tale than an applicable comparison. 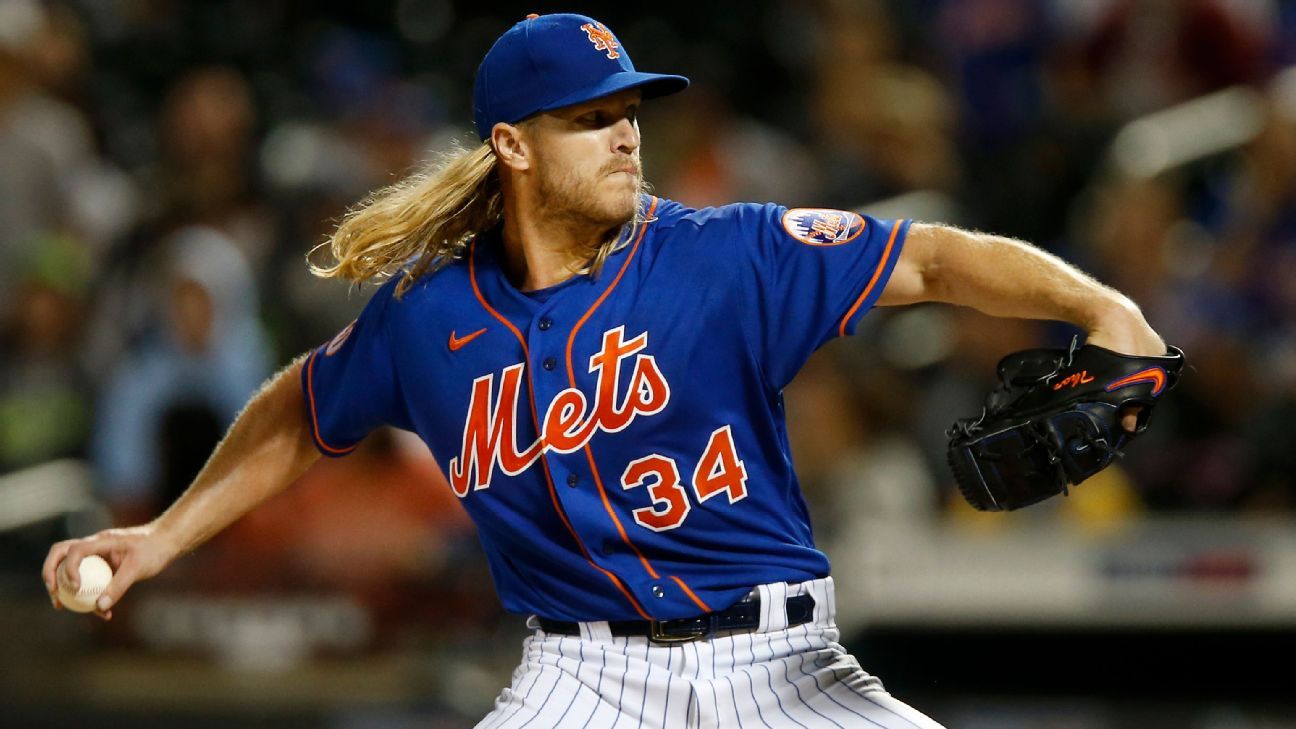 Jose Quintana, Julio Teheran, Matt Harvey, Trevor Cahill, Jesse Chavez, Tim Lincecum. That’s a list of free-agent starting pitchers the Los Angeles Angels signed over the last six years, all in an effort to plug glaring holes on the cheap. They each obtained one-year contracts guaranteeing no more than $11 million, and combined for a — gulp — 6.62 ERA in Angels uniforms.

Angels starting pitchers produced the second fewest FanGraphs wins above replacement during that six-year window, topping only the group fielded by a Baltimore Orioles team that lost more than 100 games three times from 2016 to 2021. Homegrown pitchers didn’t develop well enough and minor trades for arms nearing free agency only helped marginally. And so the Angels languished on, wasting away more of Mike Trout‘s prime without seemingly learning from their own miscalculations.

That brought us to Tuesday morning and a $21 million agreement with Noah Syndergaard, and this astute analysis from Trout himself:

Syndergaard is still relatively fresh off Tommy John surgery, having made all of two appearances over the last two seasons. But he represents the first true high-upside gamble the Angels have made for their rotation in a long time, and he has the ability to become their first true ace since Jered Weaver, who essentially stopped being one nine years ago.