One key number — 20 — sums up the daunting task ahead of Ole Gunnar Solskjaer.

Now in its past three matches against Leicester City, Atalanta and Liverpool, Manchester United has conceded 11 goals.

Solskjaer reportedly has just as many games to save his job.

The brittle defence is just one of a host of issues the under-siege boss will have to address if he is any hope of retaining his position.

Starting with the defence though, David de Gea has rediscovered his best form and established himself as the clear number option in goals.

His heroics though can only go so far, with Aaron Wan-Bissaka, Victor Lindelof, Harry Maguire and Luke Shaw exposed on a number of occasions last week against Liverpool.

The majority of the criticism has been pointed at club captain Maguire, who has looked to be lacking in both fitness and confidence.

Solskjaer though arguably is more to blame, seemingly rushing Maguire back into the line-up from a calf injury despite having Eric Bailly available until the skipper was fully fit to return.

That in itself spoke to a broader problem in the Norwegian’s lack of confidence in his depth and tendency to pick favourites and stick with them regardless of on-field form.

Maguire’s front-foot defending has been on the decline but if he is not truly fit and still hampered by his injury, is he really to blame?

Regardless, it is not all on Maguire with Shaw also looking a shadow of his former self while Wan-Bissaka is struggling to live up to his price tag.

Raphael Varane has started training again and his return from injury will fix some issues but not all.

Pundit Jamie Redknapp believes the lack of desire in defence also goes back to Solskjaer.

“If you’re losing 5-0 to Liverpool you have a major problem, it was very damning what I saw,” Redknapp told Sky Sports.

“The players weren’t getting close enough, they weren’t winning individual battles. There was a lack of discipline with what Paul Pogba did.

“Liverpool’s players run through brick walls. But you look at Man Utd and for one of the goals, Aaron Wan-Bissaka goes to close down Andy Robertson and he’s just off it, but Robertson then runs the other way to get in a position where if they’d played him back in, he’d have scored and Wan-Bissaka is 30 yards off him.

“That has nothing to do with tactics, that has to do with a manager making you play with so much fear that if you don’t run back you’re out of the team. Man United players aren’t playing like that.

“Liverpool’s players are in fear of Jurgen Klopp, in the nicest way. They know if they don’t run or chase, they’ll come out of the team. Under Ole, players aren’t really scared.”

“That is a major problem.”

There is a balance though, particularly when it comes to a team that is on a steep decline and clearly lacking in confidence.

In some situations, striking fear could be the last thing the playing group needs.

Redknapp though speaks from experience having “been in dressing rooms when things aren’t working for the manager”.

He sees a very similar situation brewing at Old Trafford.

“It looks like that dressing room, in the kindest way, it feels like it would be a bit of a holiday camp,” he said.

“I can’t imagine Solskjaer is going in there pointing his finger telling players what they’ve got to do.“Everything just seems too nice.

“Players are getting away with things and that’s a recipe for disaster in football.”

Publicly though Solskjaer is hardly dismissing just how dismal United’s form is, describing last week’s 5-0 loss to Liverpool as his “darkest day” in charge.

“You can’t give a team like Liverpool those chances, unfortunately we did,” he added.

“The whole performance wasn’t good enough, that’s for sure.”

Only increasing pressure on Solskjaer is the team he has had at his disposal in comparison to previous United managers.

Almost £400 million ($A731m) has been spent during the Norwegian’s time in charge, seeing him have a host of world-class players at his disposal.

United splashed £73 million ($A134m) on young sensation Jadon Sancho, a signature that was two years in the making.

He is yet to record a single goal or assist from 11 appearances.

Patience is needed but unless Sancho has better guidance, more opportunities and a clearer understanding of his role, United risks repeating past mistakes.

Sancho’s stint risks becoming yet another cautionary tale, another big-money transfer gamble that did not pay off like Donny van de Beek.

“Sancho at this moment, he’s a victim of the current performances of the team,” Gary Neville told Sky Sports a fortnight ago.

“You’d like a player like that to come into a settled unit and he’s just still finding his feet.

“He shouldn’t be the focus point of any criticism at this moment in time.” 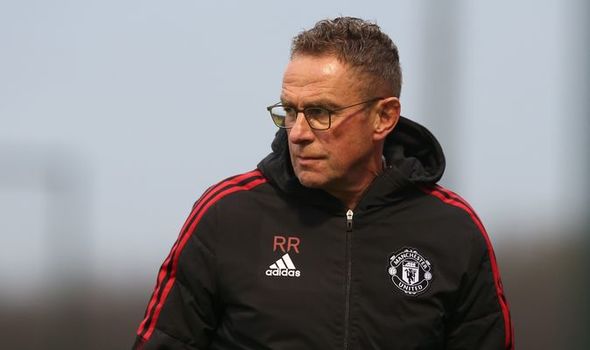 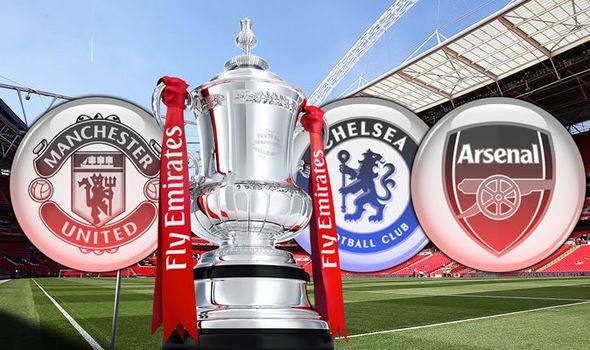 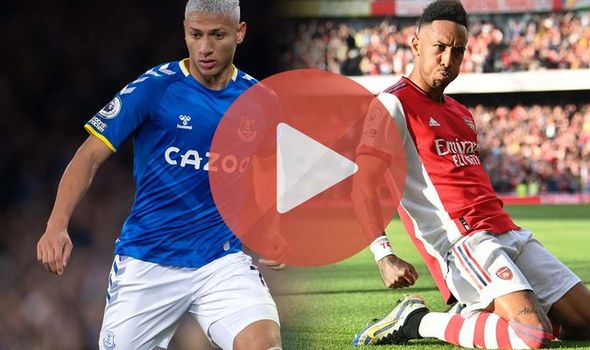