Despite coughing up a two-goal lead in a thrilling draw with Brazil, some Matildas starred and others struggled in Tuesday night’s end-to-end affair in Parramatta.

Captain Sam Kerr led from the front with passion and great skill, while a sensational performance from a young substitute nearly stole the show and marauding fullback Ellie Carpenter was at her dangerous best.

Here’s how every player performed!

Couldn’t do much to deny either goal, though was rather unlucky her attempted save for the equaliser only found the crossbar and fell straight to Debinha to level the scores. Williams claimed a number of difficult high balls. Just like the last game, she often was passed the ball with no open options to play it to, resulting in her playing the ball out over the sideline more than once.

Her attacking raids down the right side ignited Australia’s attack, and she could easily have had more than the single assist – particularly if Foord had scored from six yards out in the sixth minute. Carpenter was caught out of position due to her forward movements on a couple of occasions, but that’s the risk Australia takes with the young starlet, and one that was richly rewarded for Kerr’s goal. Carpenter increasingly played as an inverted fullback in the second half, racing into box via a more central channel rather than the sideline and always finding space near the edge of the area for a potential cross or cutback pass. Australia’s best.

Just like Saturday, Kennedy’s defence left something to be desired. She made a whopping five blocks to go with 15 interceptions and pass breakups, but was the defender most at fault for the opener after failing to shut down the space on the corner. Her passing was better than in the first meeting – Australia’s best at 89 per cent – with her long balls sprayed to wingers a notable feature.

Goals in back-to-back games is a sensational return, and both were calm and assured finishes – today’s a volley that was far from simple. She now boasts 13 goals in 138 international games. Polkinghorne made a number of key blocks and pass breakups, particularly managing to poke away the ball from the dangerous toes of Marta more than once. Fought hard throughout the contest but questions remain over the central defensive pairing – questions which weren’t answered tonight.

Didn’t get up the field as regularly as her opposite fullback, but certainly had her hands full all game defending Brazil’s talented attacking corps. Her passing down the sideline was good at times and sloppy at others (73 per cent completion rate, the worst of the defenders), but she was rarely caught out of position.

Struggled throughout the first half as Brazil swamped the midfield and largely played all around her. Was substituted at half time after being on the end of a footballing lesson – though it was hardly her fault. Gustavsson said: “She is really really good in the middle of the park. She can play a 10, she can play an 8, she can play a 6.” But he also mentioned she needs to continue to develop her tempo in possession, with the Matildas too slow with the ball as Brazil played with great intensity and pressed hard. That was a key factor in her poor passing performance, completing just 65 per cent.

Promoted to the starting line-up on the back of a goal and an assist off the bench in a decisive Saturday cameo. She looked comfortable in an attacking midfield position, but was one of many guilty of throwing away possession with poor passing. Played with physicality and wasn’t shy of making her tackles.

Worked extremely hard in defence as well as attack. Made a goal-saving tackle midway through the first half but should have conceded a penalty for bringing down Marta in the box on the brink of halftime. Was taken off at the break, but that was less due to her individual performance than the need for fresh legs and a tactical switch to nullify Brazil’s dominance.

Once again showed her versatility as she played both out wide, then in a more central attacking midfield role in the second half. Her quick passing exchanges with Sam Kerr and Carpenter were when Australia at its best offensively, and her seven passes into the attacking third was the most of any Australian. It was already her 18th Matildas appearance, with five goals this year – second alone only to Kerr for the Matildas. After a best-on-ground performance on Saturday, she was again one of the Matildas’ best on Tuesday night.

It just wasn’t Foord’s night. Gave away a handful of fouls as she tried and halt Brazil attacks from the front, making three tackles in a hardworking defensive effort – but she didn’t make too much of an impact going forward. Wasn’t decisive with the ball at her feet entering the final third, and completed just half of her 18 pass attempts. Foord should have done much, much better in the sixth minute when Carpenter set her up just six yards from goal with a brilliant cross. “I should have scored that,” she conceded after the game.

Kerr scored a record-extending 49th Matildas goal in just her 102nd appearance, continuing a remarkable scoring streak. The finish was clinical, turning and firing quickly from the edge of the area before her marker could recover. As the focal point of the attack, Kerr was constantly making diagonal runs backwards to receive the ball and lay it off to a teammate. It is an incredibly difficult role and not one that typically brings out her best – which is when she is steaming towards goal in pursuit of the ball. But playing as a target man is crucial to Matildas playing out from the back and transitioning quickly into attack.

Kerr didn’t get much service in the final third, but was always looking to create something. Kerr played six balls into the box, the most of any Australian.

Was very lively off the bench, throwing herself at every contested ball, and she was confident with the ball at her feet going forward. Her width in attack stretched the Brazil defence and she was crucial in Kerr’s goal.

Thrown into the fray at halftime, her work as a defensive midfielder was stellar. She made six tackles – Australia’s most, despite playing only one half – and a couple of well-timed interceptions. In just her second cap (having received just 13 minutes on Saturday) Wheeler showed plenty of intensity and combined well with Emily van Egmond in a double-pivot, despite Tony Gustavsson revealing he had never trained the Matildas in that formation before a rapid two-minute halftime analysis. She was always willing to join the attacks and combine with the forwards when van Egmond could hold the midfield.

Ran hard, but made little impact – only touching the ball twice in her eight minutes.

With Brazil hunting a late winner, Beard worked tirelessly to preserve the goal.

Similar to Beard, Nevin came off the bench with the match delicately poised and was up to the task – bringing plenty of intensity and physicality in defence. Made a sensational double sliding tackle in the 90th minute to deny Marta on the edge of the box, which was signalled out by Gustavsson for special praise. Her set-piece delivery, fizzing in crosses to the box, was particularly pleasing. 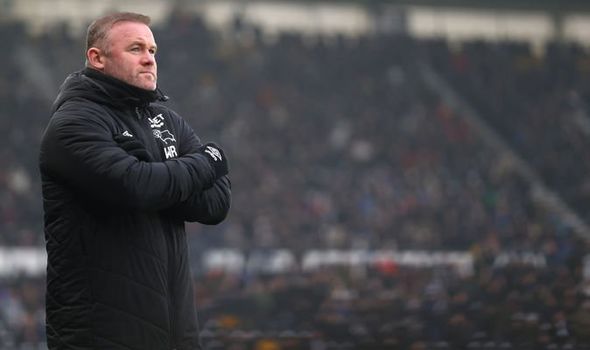 CHELSEA could be set to sign a new left-back this month. 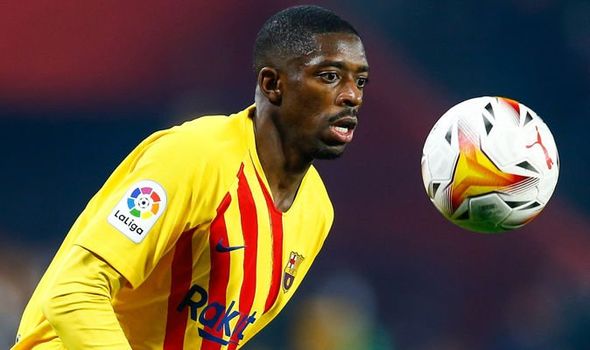 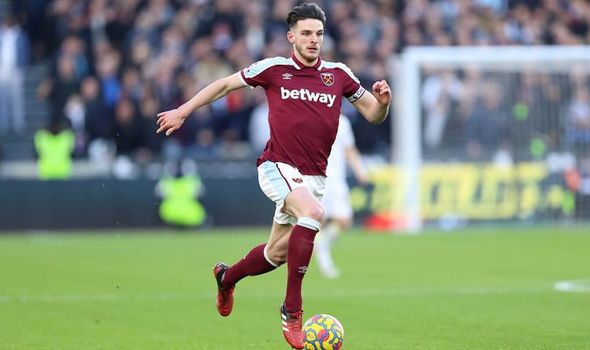