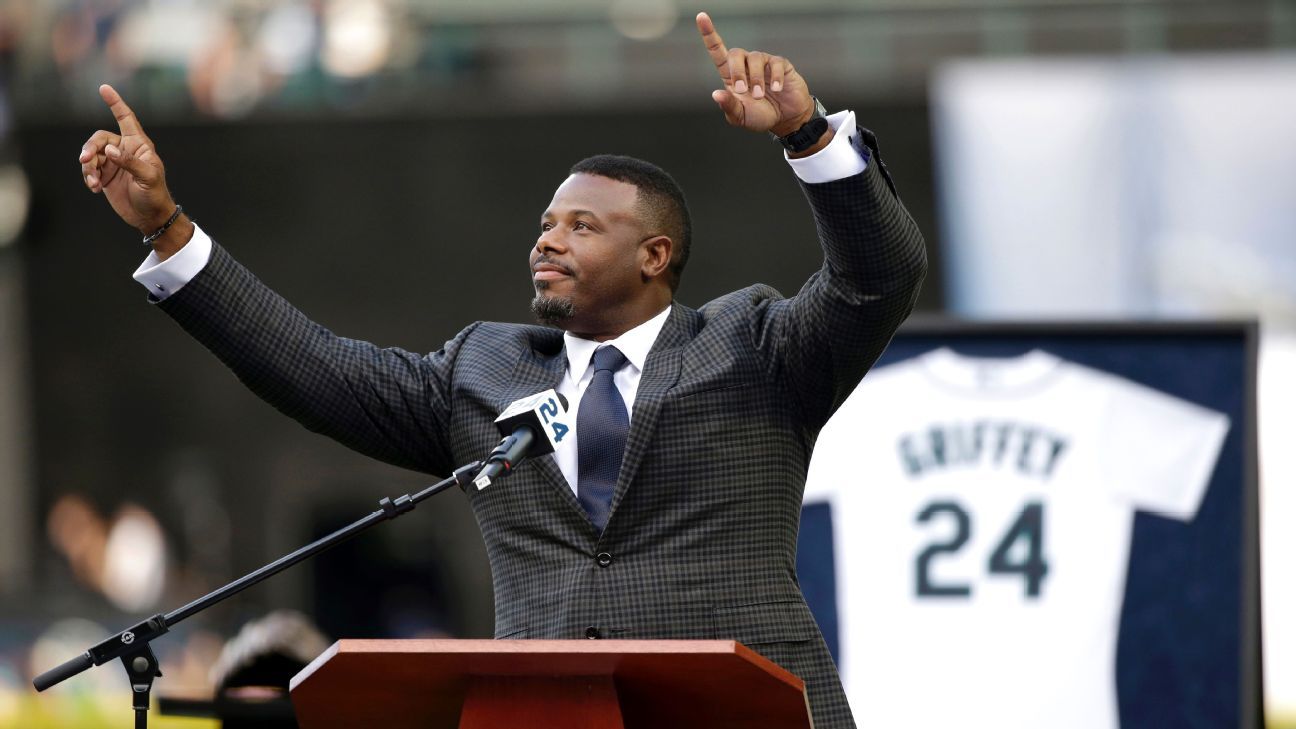 SEATTLE — Hall of Famer Ken Griffey Jr. is investing in the Seattle Mariners in a way he never has before.

He’ll be part of the ownership going forward.

The Mariners announced Monday that their most famous former player has also become the first one to purchase a stake in the ballclub.

“On behalf of all of the partners, I want to welcome Ken,” Mariners chairman John Stanton said in a statement. “Ken has been an icon of our franchise, on and off the field, for over three decades and we are thrilled that he is joining us as a partner. His knowledge of the game, love of the Mariner fans, his experiences as a player, his passion for community service and his desire to help grow our sport will be a welcome, and invaluable, additional voice.”

Griffey was the No. 1 overall pick in the amateur draft by the Mariners in 1987. Less than two years later, he made his major league debut and quickly grew into one of the best players of his generation with that familiar “S” on his hat — whether it was turned forward or backward.

Griffey, 51, spent his first 11 seasons with the Mariners, helping them to a pair of AL West titles, and was the 1997 AL MVP. He engineered a trade to Cincinnati following the 1999 season but made his way back to Seattle for the conclusion of his career in 2009 and part of the 2010 season before retiring at age 40.

“As I said in my Hall of Fame speech, I’m very proud to be a Seattle Mariner,” Griffey said. “I’m excited for this incredible opportunity to join John and the rest of the Mariners Partnership Group. This is a dream come true because of the relationship I’ve always had with the team, its fans, and the city of Seattle. I view this as another way to continue to give back to an organization and community that has always supported me, and my family. I’m looking forward to continuing to contribute to this organization’s success in any way possible.”

Three umpires on crew will be working first World Series 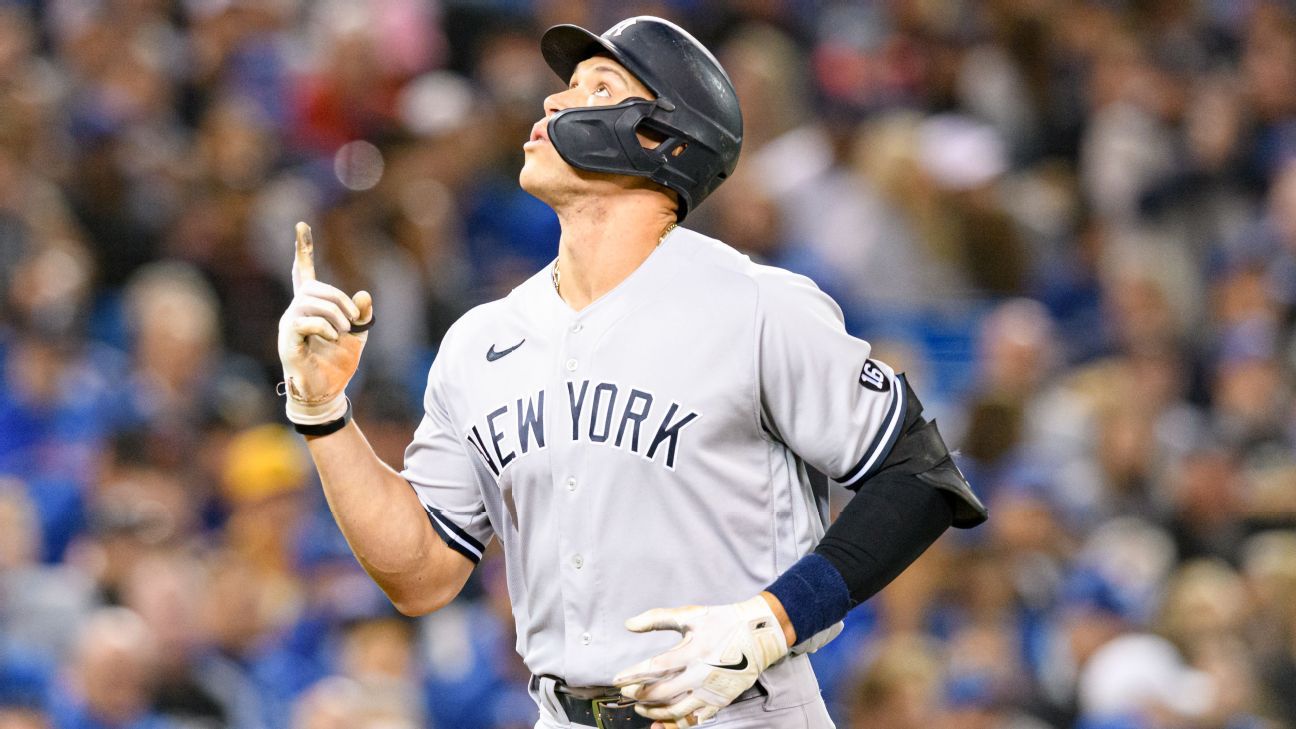 From telling team numbers to surprising player stats, we find what you might have missed about your favorite squad.