Three games is a long time in football and the tide seems to finally be turning in Ange Postecoglou’s favour at Celtic.

Four wins from the last four, including three in the Scottish Premiership, with eight goals scored and just the one conceded and suddenly Celtic are just four points off Rangers at the top and one point off second place.

This weekend’s 2-0 win over St Johnston at home backed up the two consecutive away games, bringing an end to the dire form the team have endured away from Celtic Park over the last year.

“The jury was out on Ange Postecoglou’s Celtic,” he wrote. “But now after four wins on the bounce, in all competitions, I reckon the Parkhead outfit can mount a serious title challenge. Postecoglou is finding consistency in his starting XIs and as a result, performances are beginning to improve.

“Dropping points early in the season will hurt Postecoglou and ultimately his team can’t afford to drop anymore as Rangers appear to be grinding out victories without playing at the heights they were hitting last season.

“The season is entering a key phase and if Postecoglou’s outfit can keep pace with the league leaders up until January, they will give themselves a real chance of winning the title at the end of the season.

“Postecoglou has had his doubters but in a short space of time he has managed to improve Celtic drastically from their nightmare campaign last season. Given another transfer window I believe Postecoglou could start to bed in even more talent to his squad and supporters will be hoping he can continue to unearth talents like Kyogo and Jota.

“There is a long way to go, but Celtic have already come a long way from day one of the Aussie’s era.”

The team appears to be settling into Postecoglou’s style of play and, judging by the three consecutive clean sheets, the right balance appears to have been struck with the defence.

However, The Athletic’s Kieran Devlin believes that the upturn in results is due to the Aussie moving away from his ‘Angeball’ tactics and tapping into the success that Brendan Rodgers had while he was manager of the club.

He wrote: “In Celtic’s third 2-0 victory in a row on Saturday, they continued to look more like a Brendan Rodgers team than an Ange Postecoglou one.

“This is not the death metal attacking football of August, when they recorded an xG (expected goals) above five for three domestic games in a row, but something more refined and measured — and it is earning them results.

“According to Opta, Celtic had only created an xG of 0.11 against St Johnstone before Giorgos Giakoumakis opened the scoring with a lovely volleyed finish in the 34th minute, but they had also limited their opponents to 0.02 xG and one shot conceded at that stage. The stats at the end had St Johnstone with just 21 per cent possession, four shots on goal and 0.17 xG.

“Postecoglou is never going to be a “two banks of four, punt it to the big man up top and counter-attack” manager. He will categorically stick by his principles. However, what we are seeing now is perhaps Postecoglou’s version of compromise.

“This change in approach makes sense. Until Postecoglou can bring in two more natural No 8s who can provide the defensive legwork as well as the creativity and goal threat, this more coy strategy might be the best solution for winning games in the short term.”

Former Celtic striker Chris Sutton agrees that more reinforcements are needed and believes that Postecoglou has so far shown enough to convince the board that he is the right man to back in the January window.

He wrote in his column for the Daily Record: “Ange Postecoglou has asked fans to put their faith in him, to believe in his methods and trust his judgment.

“I get the sense most supporters are doing just that. The Celtic board need to trust him as well – and that means backing him when January comes and beyond. It is clear Postecoglou can be trusted in the transfer market.

“Listen, no manager has a 100 per cent strike rate when it comes to signings. There are always going to be players who simply don’t work out. Postecoglou brought in 12 players in the summer and the jury is still out on a few of them. But when you look at the impact of his attacking signings, he certainly has an eye for front men.

“The manager is more comfortable in his surroundings as well.

“I’ve still got some reservations about the set-up, with stuff like the inverted full-backs and so on, but if anyone bothers to look at Postecoglou’s track record they’ll see he takes a few short- term hits to get it right in the long term.

“That could be the case at Celtic but for now he’s shown enough to deserve everyone’s trust.” 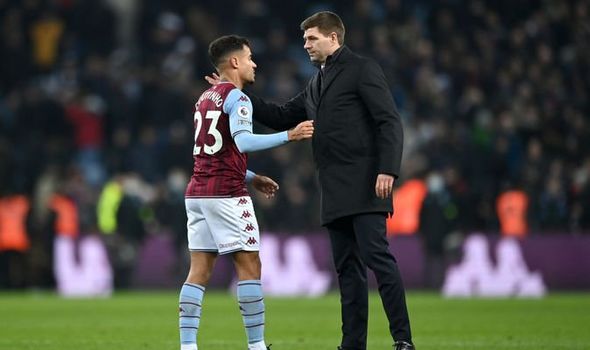 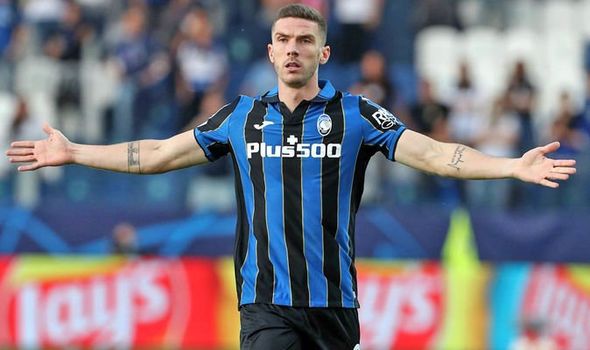