Towards the end of the David Moyes era, the first stage of the five-year hangover after the Sir Alex Ferguson’s retirement, he faced the media ahead of a home game with Liverpool, where he called Manchester United’s greatest rivals “favourites” for a match at Old Trafford.

It was seen as blasphemy, but hindsight told us it was the only thing he actually got right that day, as Liverpool cruised to a comfortable 3-0 win.

Not satisfied with that, he then licked the boots of another rival, telling the media that Manchester City were “the sort of standard and level” United should aspire to be.

His words were intended to be defiant, but they just came across as incompetent, out of touch and out of his depth.

For Ole Gunnar Solskjaer, his comments after Monday morning’s (AEDT) 5-0 home to Liverpool, his post-match comments screamed of delusion.

But this 5-0 defeat at Old Trafford can’t be close to what he wants. It’s probably actually the furthest he’s ever been.

The reality is that Solskjaer did a spectacular job in his first two-and-a-half years in the hotseat, returning them to the Champions League, improving the club’s final league position year-on-year-on-year (sixth, then third, then second) and reconnected Manchester United fans with their players following the toxic final months under Jose Mourinho.

That undoubtedly earned Solskjaer even more of the considerable credit he already had in the bank being a legendary ex-player for the club. But now the bank surely must be empty.

Manchester United are not close. They are closer to 15th place Crystal Palace than they are to top-of-the-table Chelsea.

“It’s painful,” ex-Manchester United captain Gary Neville said. “If you lose a game 5-0 to Liverpool at home then you’re going to come under horrific pressure.

“If this was in the immediate post-Sir Alex Ferguson aftermath, Ole would be in massive trouble tonight. There will be a massive outcry from fans, from media, from everybody that Ole Gunnar Solskjaer should be sacked – and I can understand that after that game, it was a monstrously bad day.

“Ole believes he’s close, I remain to be convinced. I look at those players on the pitch and I look at other teams. Unfortunately for me, I have to watch Manchester City live a lot, and Liverpool and Chelsea and they’re really good. And Manchester United aren’t good. They’re nowhere near.”

Luke Shaw was out of position for all five goals conceded, some of which were because he was attempting to cover for the other three defenders pulled out of position.

Those are cracks that all the last-minute headers in the world from Cristiano Ronaldo can’t paper over anymore. For all of the celebration and glee at Ronaldo’s homecoming, was it really worth not signing a defensive midfielder to shield your £200m outlay for?

Ronaldo shaking his head despairingly at full time, Sir Alex Ferguson forlornly blowing his cheeks out in the stands, Paul Pogba getting sent off 15 minutes after being sent on to rescue an already lost game, hundreds of Manchester United fans streaming out of Old Trafford at half-time. These are images which will be stuck in the board’s swirling and dazed heads as they drove home.

For a club so concerned with public image and doing things ‘The Manchester United Way’, no one would begrudge those in charge sacking Solskjaer now. Anything else, and you know those delusions held by Solskjaer are also rife throughout the club.

The writing is on the wall, but no one at the club is willing to read it.

The team Manchester United are chasing at the top is Chelsea, who also took a punt on a legendary former player with limited experience in a bid to get the fans back onside and return that winning culture to the squad after a traumatic experience under the previous manager.

Chelsea sacked him 10 months ago after realising the situation they were in a long time before that and sounded out their ideal candidates to replace him, before landing on Thomas Tuchel. They won a Champions League five months later and are now a point clear at the top of the Premier League.

Through delusion or incompetence, Manchester United don’t have that plan in place and you feel that if Solskjaer can survive this, then he can survive the more lows to come. It was humiliating, shambolic, embarrassing, disgraceful and any other synonym a thesaurus can give you.

“We know we are rock bottom, we can’t feel any worse than this,” Solskjaer said.

But with Tottenham away, Atalanta away and Manchester City at home their next three games, the sobering reality is that it can – and probably will. 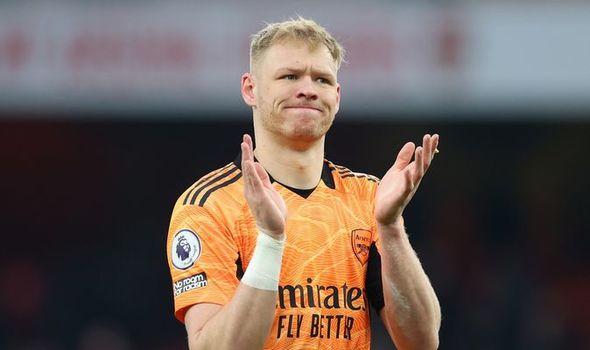 AARON RAMSDALE has been sent an important message by an Arsenal icon. 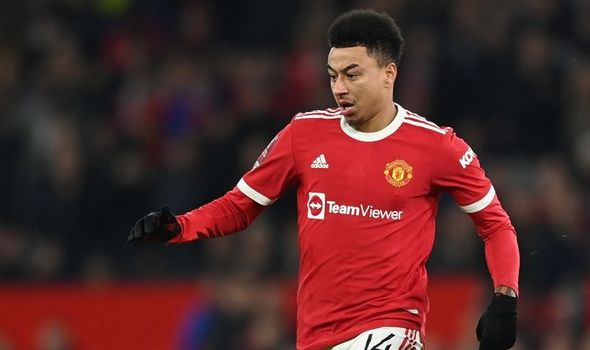 JESSE LINGARD’S future appears to be away from Manchester United 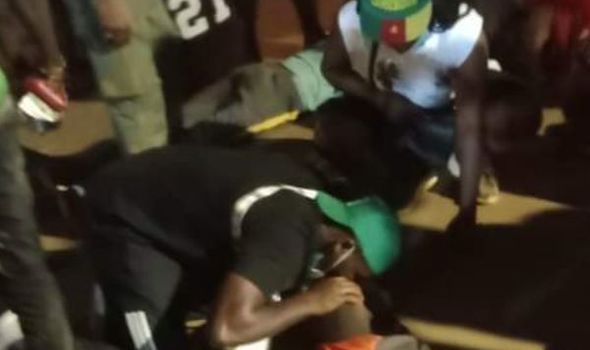 Zimbabwe cricket – Brendan Taylor’s statement in full: ‘I’d walked into a situation that has changed my life forever’