Thomas Partey scored his first goal for Arsenal as the Gunners beat Aston Villa 3-1 to extend their unbeaten run in the Premier League to six matches on Saturday morning.

Partey’s first half header broke the Ghana midfielder’s goal drought in his 40th appearance in all competitions since his move from Atletico Madrid 12 months ago.

Pierre-Emerick Aubameyang bagged Arsenal’s second goal when he converted the rebound after his penalty was saved.

Emile Smith Rowe put the result beyond doubt early in the second half as Arsenal climbed to ninth place in the Premier League.

Smith Rowe was one of Villa’s primary targets in the summer but the Gunners rejected two bids, including one for around £30 million ($A55m), with Arsenal supporters singing “he’s one of our own” after the game.

“This is why we have to demand him,” Mikel Arteta said post-game of the young gun, who was man of the match with 66 touches, four chances created and two shots.

After losing their first three league games, Arsenal have gradually recovered their equilibrium.

Successive draws against Brighton and Crystal Palace had brought renewed pressure on Arsenal boss Arteta, but this was a tantalising glimpse of what they could be under the Spaniard.

They won’t find many opponents as obliging as Villa, who still looked shell-shocked after conceding three goals in the final 10 minutes to lose 3-2 against Wolves last weekend.

Jacob Ramsey’s late goal was no consolation for a Villa team on a run of three consecutive defeats.

Villa striker Ollie Watkins was fortunate to stay on the pitch after kicking out at Gabriel in the first minute.

That was the only show of defiance from Villa as they were blown away by Arsenal’s sustained assault.

Aubameyang’s audacious overhead kick ran across goal to Bukayo Saka and the winger fired over from a tight angle.

Making his first Premier League start, Arsenal defender Nuno Tavares blasted over from a good position after scything through the Villa defence.

Partey stabbed against the crossbar after Villa failed to clear Saka’s free-kick.

Tavares was finding space down the left every time he went forward and his low cross reached Saka, who should have scored but shot straight at Martinez.

Arsenal were rampant and increased their lead on the stroke of half-time.

Matt Targett’s challenge on Alexandre Lacazette was initially ignored by referee Craig Pawson, but after being urged to consult the pitchside monitor, he changed his decision and awarded a penalty.

Aubameyang’s spot-kick was saved by former Arsenal keeper Martinez, but the Gabon forward was first to the rebound and slotted in his seventh goal this season.

Unable to muster a single shot in the first half, Villa finally tested Arsenal keeper Aaron Ramsdale through Watkins’ strike soon after the interval.

It was a false dawn as Arsenal quickly resumed their dominance. Villa considered a move for Arsenal’s Smith Rowe when they chased a replacement for Jack Grealish in the close-season.

They were unable to land the young midfielder and he showed what they missed out on with the latest in a growing list of influential displays.

Sprinting onto Aubameyang’s long pass, Smith Rowe drilled a fierce strike that deflected off Tyrone Mings and then the post on its past Martinez in the 56th minute.

Ramsey curled home from the edge of the area with eight minutes left, but the quality of the finish was at odds with the rest of Villa’s lacklustre display.

“We got dominated physically. It’s something I wouldn’t aim at my players normally and haven’t through a lot of games here.

“We can talk about tactics, systems and style of play but unless you do the basics it’ll be a struggle/” 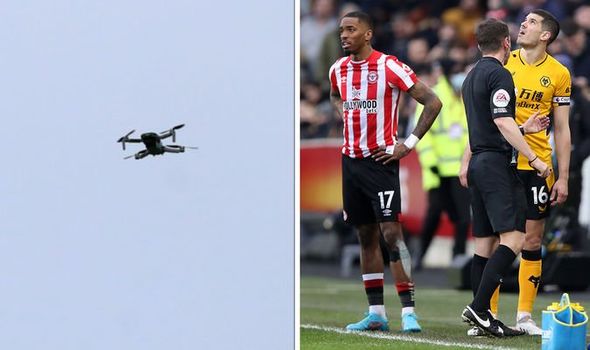 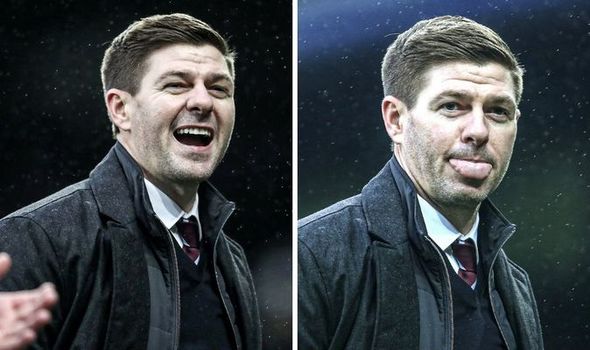 ASTON VILLA were able to grind out a 1-0 win on the road at Everton in the Premier League’s lunchtime kick-off. 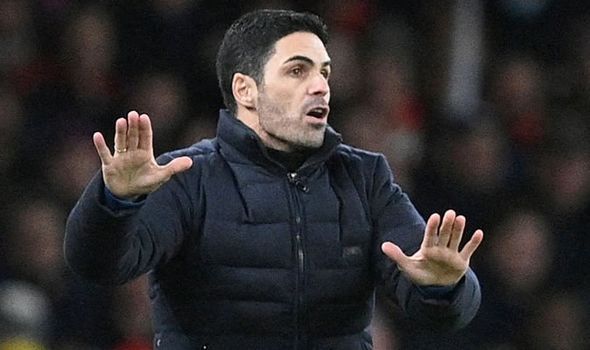 ONE of Arsenal’s top transfer targets wants to join the club this month.