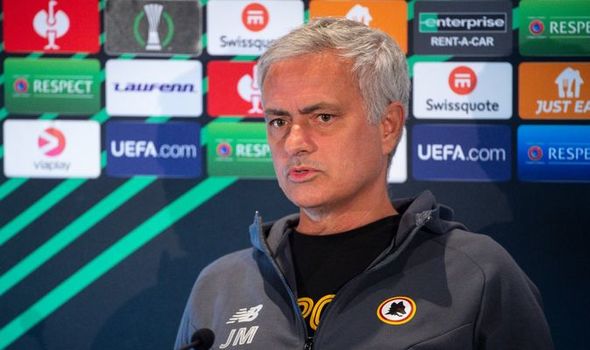 Jose Mourinho has spoken out on his future after being linked with the vacancy at Newcastle United. 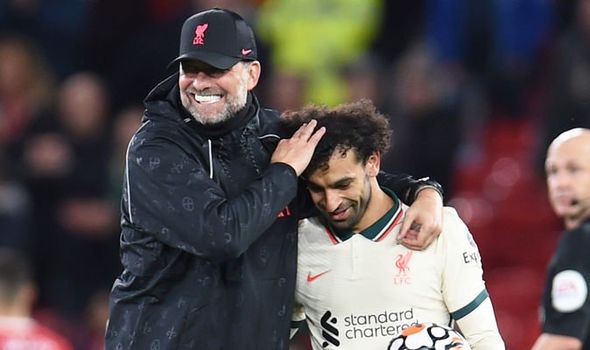 LIVERPOOL may have to replace Mohamed Salah soon and Tony Cascarino has identified who he would sign. 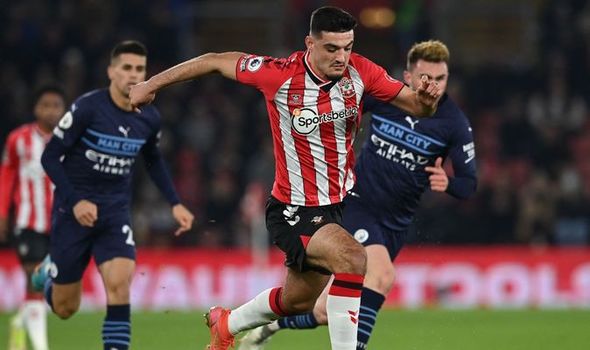 Marcus Rashford lifted Manchester United into fourth place in the Premier League as his last-gasp goal sealed a 1-0 win against West Ham, while Newcastle boosted their survival bid with a vital victory at Leeds.

Ralf Rangnick’s side were kept at bay until the third minute of stoppage-time at Old Trafford.

After a VAR check for offside, the goal was awarded as interim boss Rangnick celebrated consecutive wins for the first time in charge.

It was a crucial victory for United in their fight to qualify for next season’s Champions League via a top four finish.

United moved one point above West Ham, knocking David Moyes’ men out of the top four.

Tottenham and Arsenal would both go back above United if they win their matches against Chelsea and Burnley respectively.

Rashford’s dramatic winner was a memorable end to what looked set to end in a drab goalless draw between two sides that failed to muster a shot on target between them in the first half.

It was Rangnick’s decision to throw caution to the wind with his late attacking substitutions that paid dividends.

“If you score in the last second of the game that is the best type of win, a clean sheet. I think in the end we deserved to win,” Rangnick said.

“It takes patience to play West Ham. A few moments at the end I wished we would have passed the ball instead of shooting from wherever.

“Bearing in mind we played a few days ago against Brentford, the team looked physically good.”

Shelvey curled home from 20 yards in the 75th minute, giving Eddie Howe’s side only their second victory of the season.

Newcastle were under the pressure for long spells but they held on to climb to within a point of safety with a game in hand on fourth-bottom Norwich.

Leeds are now only seven points above the relegation zone after their damaging defeat.

Everton’s change of management did not result in a change of fortunes as Aston Villa manager Steven Gerrard enjoyed a winning return to Merseyside with a 1-0 victory at Goodison Park.

Emiliano Buendia’s header in first half stoppage time separated the sides to leave the Toffees just four points above the relegation zone in 16th place.

Duncan Ferguson took temporary charge of Everton following the sacking of Rafael Benitez last weekend after a run of just one win in 13 league games.

Ferguson was unbeaten in three matches as caretaker boss against Chelsea, Manchester United and Arsenal before Carlo Ancelotti took charge just over two years ago.

But he could not replicate that success as former Liverpool captain Gerrard got one over on his old rivals.

“It’s a big win,” said Gerrard. “It was a different style of game. Especially second half we had to roll our sleeves up and put our bodies on the line.”

Wolves won 2-1 at Brentford in a bizarre game delayed after a drone flew over the Community Stadium in west London.

Both teams had to leave the pitch after what was announced as an “unofficial drone” hovered above the stadium, with confused Wolves captain Conor Coady asking referee Peter Bankes “what’s happening”.

The players eventually re-emerged and the match resumed after a delay of almost 20 minutes.

Joao Moutinho’s curler put Wolves ahead four minutes into the second half before Ivan Toney equalised with a 71st minute volley.

Ruben Neves clinched the points for Wolves in the 75th minute.