Premier League clubs have voted to temporarily block teams from striking lucrative deals with businesses that have links to their club’s owners after the Saudi Arabia-backed takeover of Newcastle.

The Guardian newspaper reported 18 clubs voted in favour of the ban at an emergency meeting on Monday, with Newcastle voting against and Manchester City abstaining. It is understood that both questioned the legality of the move.

A temporary month-long ban on such deals will be put in place while the possibility of a permanent ban is under debate.

Many clubs in the English top-flight fear Newcastle’s wealthy Saudi owners could conclude agreements in the oil-rich kingdom that could give them an advantage.

Premier League champions City, who are owned by the Abu Dhabi United Group, have struck deals that are known as related party transactions, for example sponsorship from Etihad Airways, the Abu Dhabi government-owned carrier.

The Newcastle takeover was rubber-stamped by the Premier League earlier this month after it received legally binding assurances that the Saudi state would not control the club.

That was despite the fact that Saudi Arabia’s state sovereign wealth fund — the Public Investment Fund (PIF) — owns 80 per cent of the club and Crown Prince Mohammed bin Salman is listed as the PIF board’s chairman.

PIF governor and new Newcastle chairman Yassir Al-Rumayyan was in attendance for the club’s first match since the takeover on Sunday, which they lost 3-2 to Tottenham.

Newcastle are currently second from bottom of the Premier League, without a win in their first eight games. 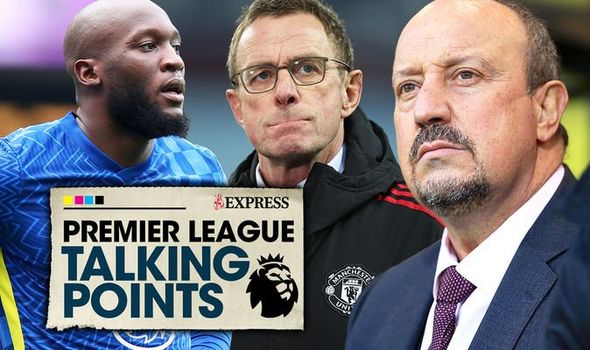 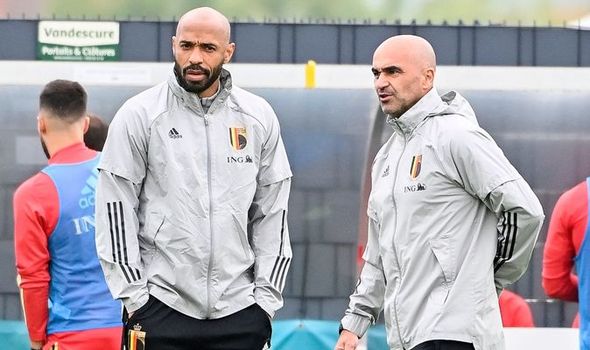 EVERTON sacked Rafael Benitez on Sunday after a 2-1 loss to struggling Norwich. 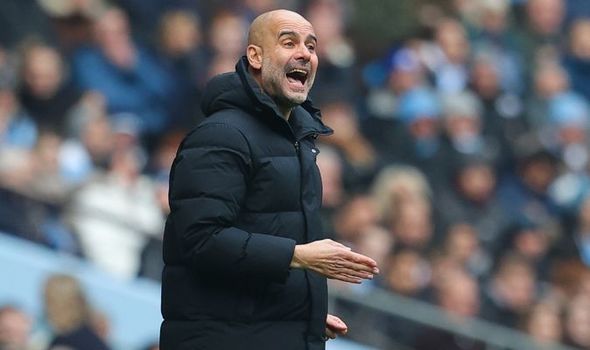 MANCHESTER CITY took on Chelsea on Saturday and won 1-0 thanks to a Kevin De Bruyne strike.