Ange Postecoglou has added another to his greatest hits album of one liners after dropping a classic Macca’s reference when defending his team selection.

The Celtic boss has come under fire for persisting with his incredibly attacking philosophy which has so far returned patchy results, including two back-to-back defeats in the Europa League.

That means that this Friday’s (AEDT) clash at home to Ferencvaros has become a must-win game for the Aussie, or face the embarrassment of another European failure for the club.

Celtic have conceded eight goals in the two Europa games so far, leaving questions surrounding Postecoglou’s midfield and whether he should consider dropping either Tom Rogic or David Turnbull to make space for another holding midfielder alongside Callum McGregor.

“My view on that is: if you are a strict vegetarian, you don’t drop into Macca’s [McDonald’s] just because you are hungry mate, you know?” he said.

“This is what I believe in. I don’t believe in it because I am trying to prove something, I just believe it is truly the way to create a special team. It’s not easy, sure, and there are pitfalls along the way, and you have to get the balance right.

“But I’ve had so much success doing it this way, I’m a believer in it, and it’s how I think we will become a special team and have success. You have to be prepared for the fact – and I certainly am, and have had it throughout my whole career – that people are going to question it if the success isn’t there. I understand that and I love the debate around it, but it’s not going to change me mate.

“This is what I believe in. I don’t waver in it. I believe it because I believe it will get us to where we want to get to. And by the way, I’m nowhere near being a vegetarian either…that was just an analogy on my part.

“But that’s what I think will bring us success, and that’s the approach. Mate, I did it at a World Cup [as Australia manager] facing up to [Arjen] Robben, [Robin] Van Persie, [Andres] Iniesta, [David] Villa. I took that approach, we paid a price – or a high tariff – then as well, but I still think it’s the way forward, mate.” 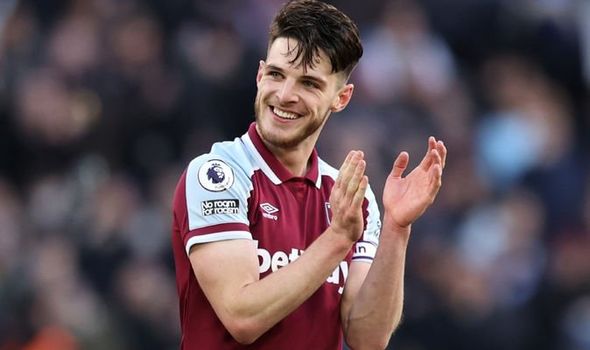 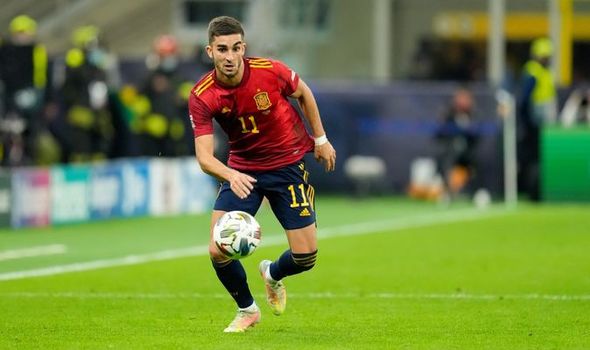 FERRAN TORRES has been linked to Barcelona in recent weeks after reported heavy interest. 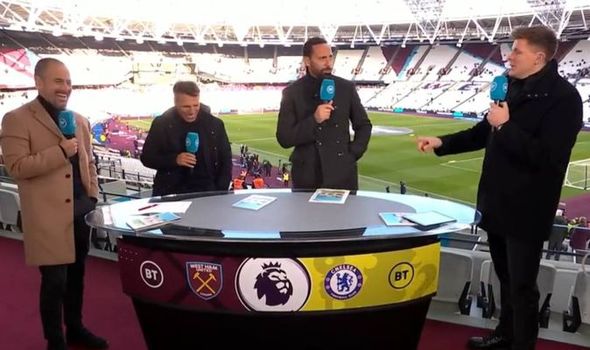