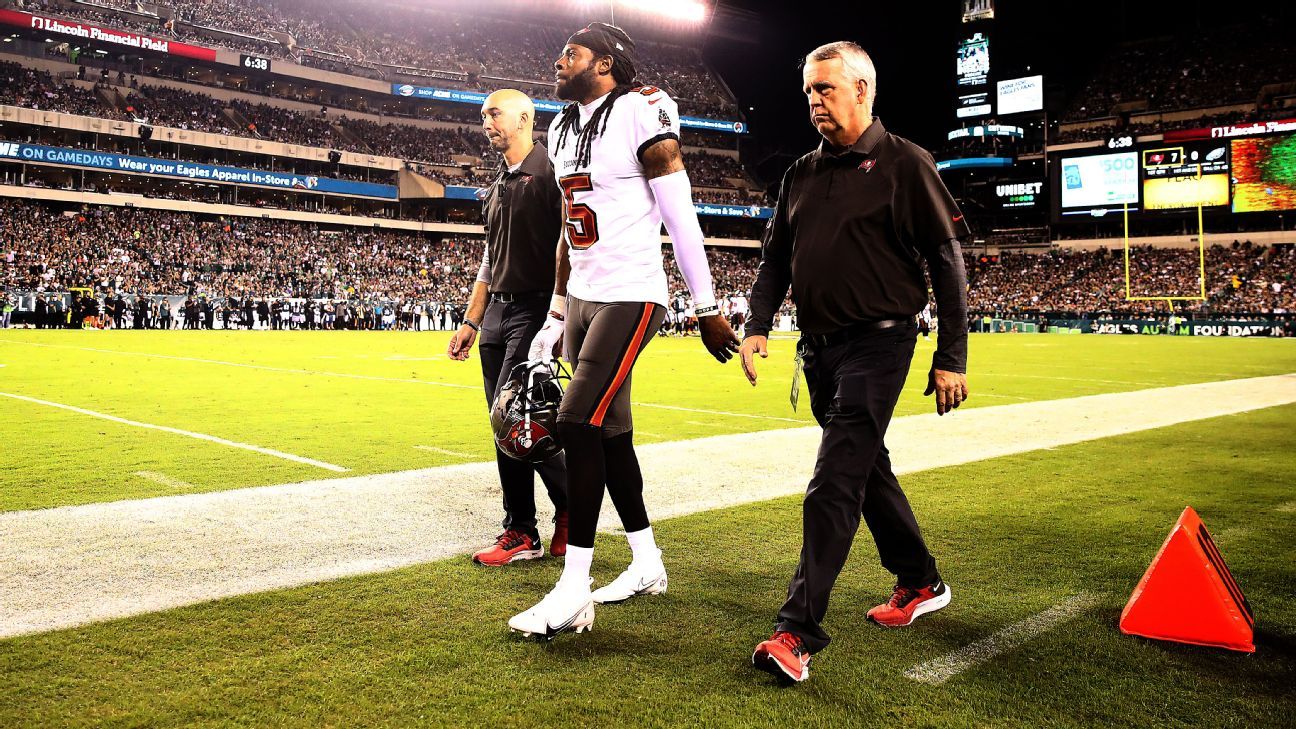 TAMPA, Fla. – Tampa Bay Buccaneers cornerback Richard Sherman will be out for a few weeks with a hamstring injury, a source confirmed to ESPN on Monday. An MRI confirmed the initial diagnosis for a pulled hamstring, suffered Thursday night in the Bucs’ 28-22 win over the Philadelphia Eagles.

Sherman suffered the injury on the seventh play of the Bucs’ first defensive series, pulling up while racing over to try and tackle Quez Watkins on a 23-yard reception.

It was Sherman’s third game in 12 days after not playing or practicing in 288 days, which illustrates just how dire the Bucs’ defensive backfield situation has become.

Jamel Dean also missed a week with a knee injury but has since returned. The team is hopeful that safety Antoine Winfield Jr., who suffered a concussion in Week 4, will clear the concussion protocol this week. The Bucs are also currently without team captain and inside linebacker Lavonte David, who suffered a low-ankle sprain in Week 5.

Without Sherman, the team could turn to Dee Delaney or Pierre Desir, who have both stepped in at different times for injured starters. Delaney stepped in for Sherman Thursday night due to Desir’s role in nickel and dime sub-packages, while Desir stepped in for Davis when he was injured at the Patriots. 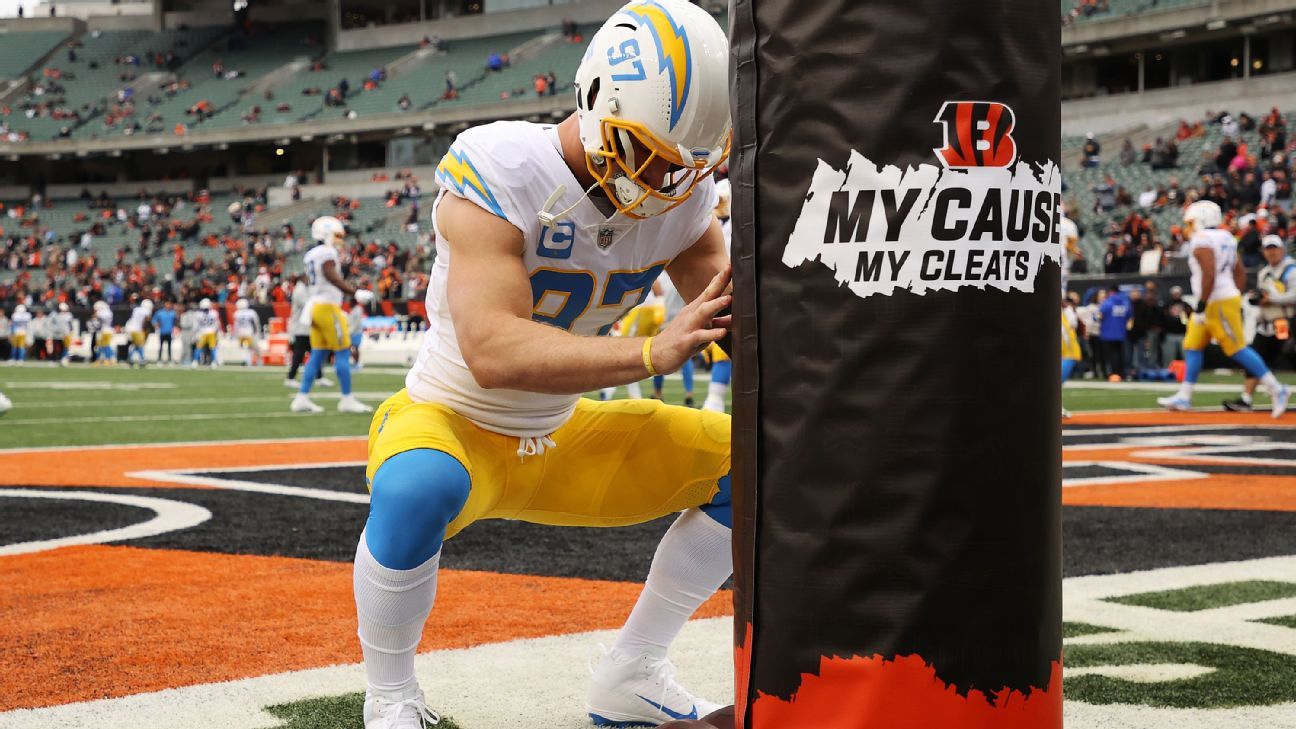 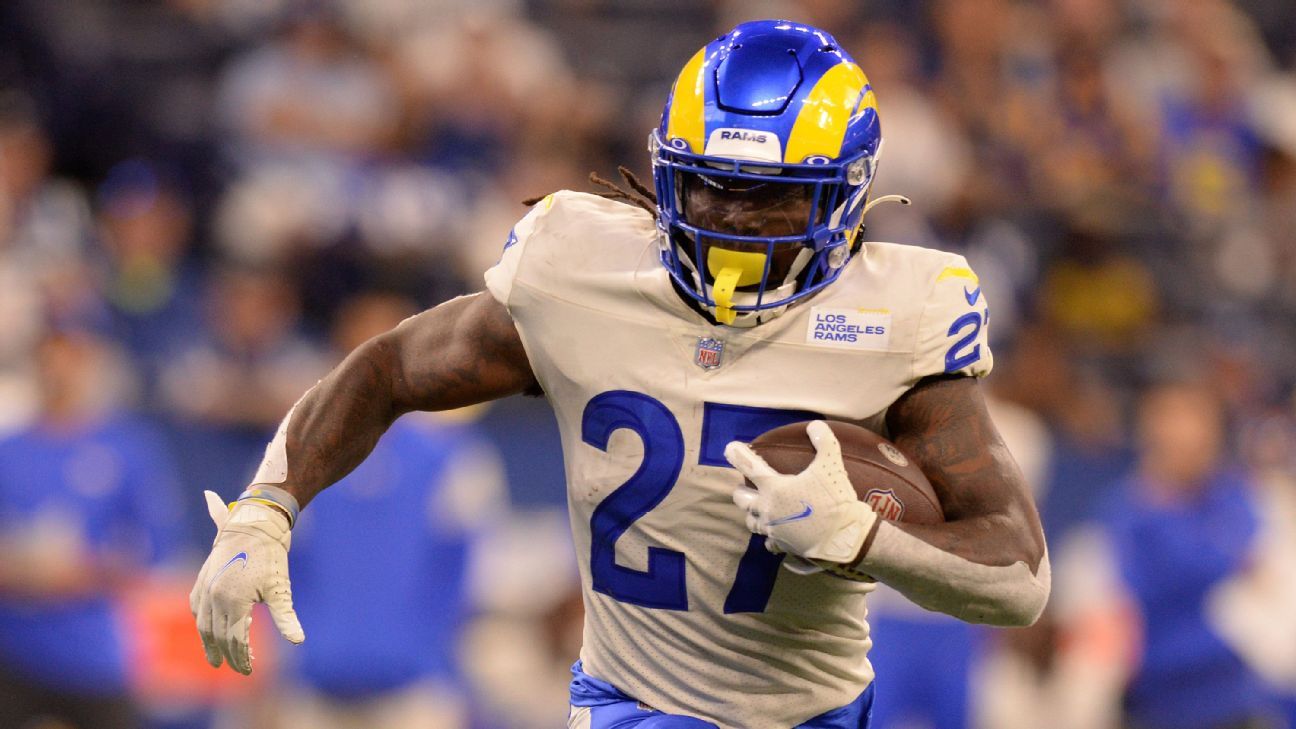 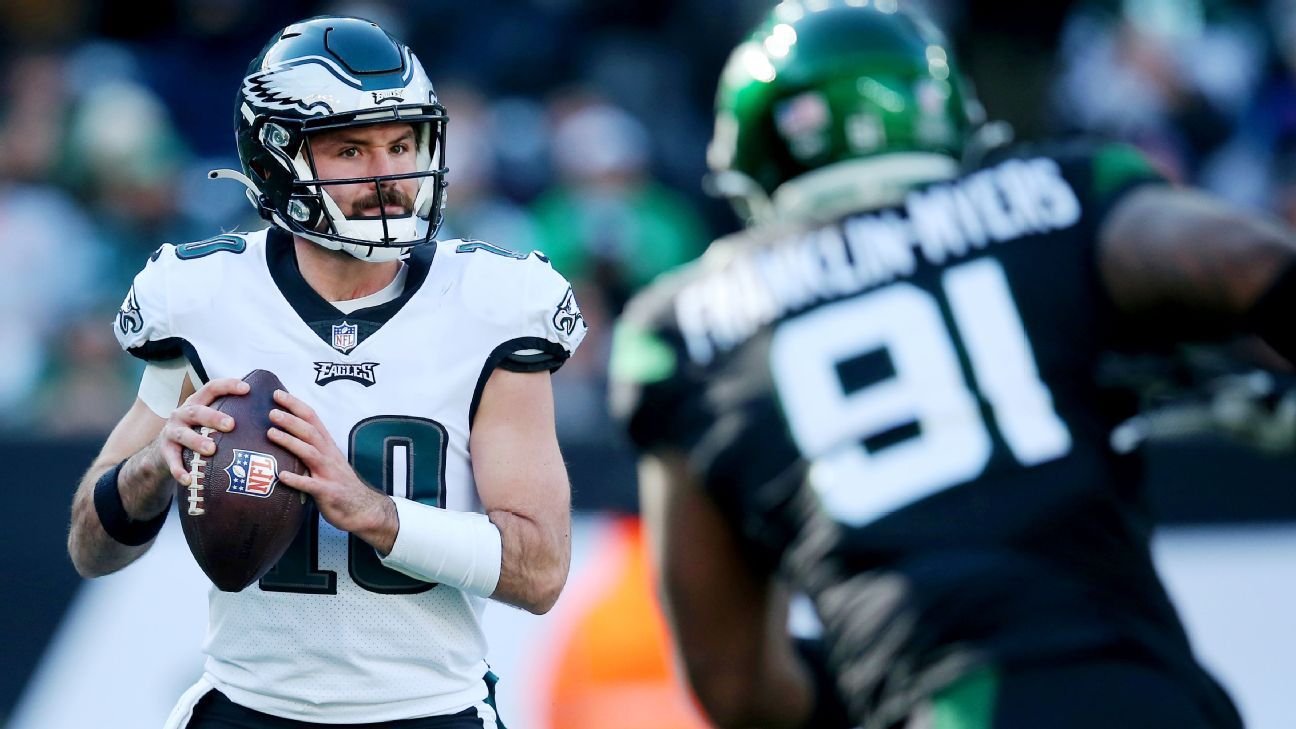