The Matildas will play on home soil for the first time in 596 days when they host Brazil in Sydney on Sunday then Tuesday in an enticing pair of friendlies.

With the AFC Women’s Asian Cup in India looming in January and the FIFA Women’s World Cup in Australia and New Zealand in 2023, these hit-outs offer a valuable opportunity for preparation and development – especially after a difficult run of recent results.

There is also the chance for a crowd record, but the clashes represent a crucial turning point after a concerning fortnight in which former players spoke out against the squad’s toxic culture in the past.

Here’s everything you need to know about the games!

“Preparation is number one,” coach Tony Gustavsson said. “I said that going into the September camp when we played against Ireland, we changed from ‘performance mode’ from the Olympics to ‘preparation mode’ [ahead of India 2022 and WC 2023].”

“We can’t shy away from tough challenges and tough games. We need to look at this as a long run towards the World Cup in ‘23.”

And with crowd capacity increased to 22,500 at Commbank Stadium (formerly Bankwest Stadium), the blockbuster return of the Matildas could see their home attendance record of 20,029 – set in 2019 against Chile at the same venue – broken.

It is the first time the Matildas or Socceroos have featured on home soil since the women’s side faced off against Vietnam in Olympic qualifiers in March 2020. The Matildas went on to finish a best-ever fourth at the Tokyo Games, but they have not found a rhythm or consistency since Gustavvson took charge in late 2020.

In the 12 games under the Swedish mastermind – six friendlies and six Olympic clashes – they have won just two games – both in the Olympics – as well as two draws to go with eight losses.

The key issue has been the defence. Only in the two draws, both goalless, have the Matildas kept clean sheets. Scoring goals has not been an issue, especially with Matildas centurion and Ballon d’Or nominee Sam Kerr on a hot streak and young gun Mary Fowler showing plenty of promise.

But defensive mistakes have been far too frequent, particularly with three-straight defeats in their most recent outings, and will be a key area Gustavsson will look to improve in this pair of outings.

Facing the Republic of Ireland last month in their most recent match, the Matildas conceded in the third minute and – despite levelling the scores at 2-2 by halftime thanks to a Fowler brace – conceded again just four minutes into the second half.

Australia had more shots, possession, and appeared in control for much of the match, but on Kerr’s milestone 100th international appearance the Matildas were sloppy in defensive transition and were lacking in intensity.

Gustavsson was left fuming after the 3-2 defeat in Tallaght.

“I think I’m a bit too emotional now to do a good analysis of the game, I might say the wrong things here when I’m too emotional, but I said in the circle with the team afterwards that it felt that they [Ireland] wanted it more than us and that’s not okay,” he said.

“With the Matildas, it’s in our DNA to always give it 100%, to play a physical game, to be aggressive, to wear the crest on the chest and always play our best and it felt like Ireland wanted it more.”

Brazil, the seventh-ranked side in the world, present a tricky opponent – but the Matildas have had their measure in recent years, winning the last five clashes including a 3-2 victory at the 2019 World Cup in the latest meeting.

The match comes in a defining period for the team, both on and off the field. Not only will it be a crucial stepping stone in their development for the upcoming Asian Cup and World Cup, but it comes after a fortnight of significant introspection and challenges off the park.

This Monday she wrote for News Corp of: “Harassment, bullying and intimidation … from grassroots through to the elite level,” calling for a level of accountability that has been absent in the sport in the past.

Football Australia quickly responded – but primarily pushed aggrieved former players to use official complaints pathways even if they had done so unsuccessfully in the past, rather than offering support or validating their experiences.

The current squad also released a joint statement stressing how much had changed in recent years, but some fans were underwhelmed with the way in which it was released: every player sharing it on social media and then ‘liking’ or commenting a love-heart emoji on each other’s post of the statement. It appeared, some fans noted, as a co-ordinated attempt to stifle concerns over the culture of the squad in the past and present.

The statement included: “We would also like to re-iterate the professional standards that surround the current team today. Women’s football has dramatically grown in recent years and so has our professionalism and standards.

“As a team, we have spoken at length about the allegations and are all hurt by what has occurred. We hold this team close to our hearts and for many, this team has been a safe haven. It has given us strength and purpose throughout our careers. We are together like a family in this, from our oldest to our youngest player, and the difficulties we’ve faced in the last week have only made us stronger as a group.”

It has been, in short, an extremely concerning month for the state of the women’s game in Australia. Returning to action with a pair of strong performances might quell the on-field concerns, but more importantly will be the manner in which the squad and Football Australia address the allegations, respond appropriately, and move forward.

But there are a number of established stars missing through injury.

Veteran fullback Alanna Kennedy is set to join Sam Kerr as an international centurion, with the Man City defender currently on 99 caps. Kerr has 48 goals from her 100 games and will be targeting the magical half-century. West Ham midfielder Tameka Yallop is on 97 international appearances and can move close to joining the prestigious club.

Tickets: Get your seat here

Tickets: Get your seat here

Saturday night’s match will be shown on Channel 10, while fans can watch Tuesday’s game on 10 Bold. Both games are available on the 10 Play app. 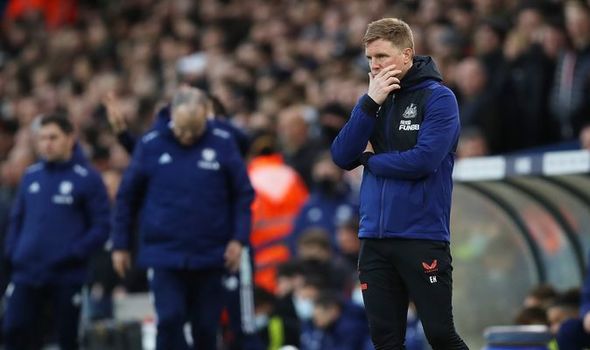 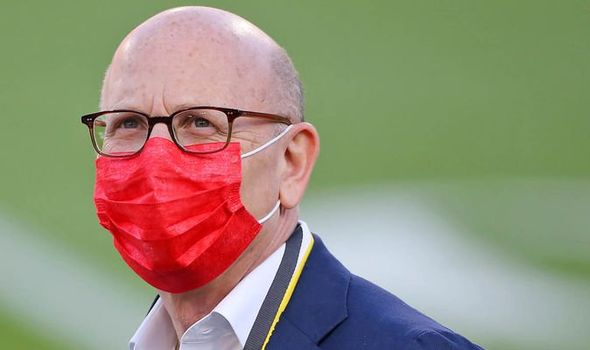 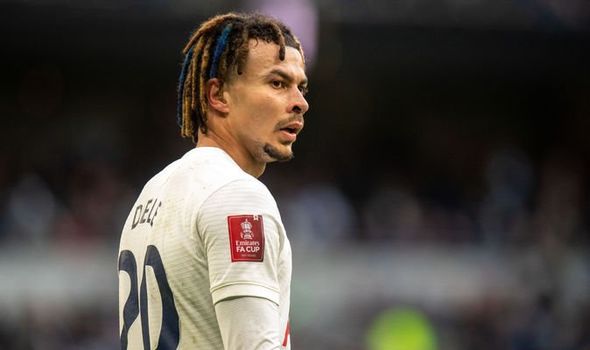 NEWCASTLE are in desperate pursuit of reinforcements as they look to stave off relegation to the Championship.

How Man Utd could line up with Declan Rice, Erling Haaland and two other signings