21-year-old football wunderkind Erling Haaland has ignited a fierce debate over whether a seemingly gravity and physics defying act is in fact real.

The Norwegian professional striker is already considered one of the best strikers in the world for his incredible goalscoring feats.

Already he has 12 goals in 15 games for Norway, as well as 47 goals in 48 appearances for Borussia Dortmund, while he’s attracted plenty of attention from clubs including Newcastle United after their recent sale, Manchester United, Manchester City, Liverpool and Chelsea have all been linked with the youngster.

While currently injured, Haaland set tongues wagging online when he appeared to stack three balls on top of each other on the penalty spot and then kick each one into a target in the top left hand corner of the goal.

The video has over 9.8 million views on the original post and Haaland posted it himself.

But while some people were blown away by the video, the debate quickly turned to how the video was pulled off.

Or more how it was faked.

According to Borussia Dortmund’s own account: “This is real, trust us”.

“Tbf the stacking of the footballs is the most impressive part,” the account replied to its video post.

Fans were quick to try and point why the video was faked with plenty not buying the post.

Many pointed to the fact that stacking the balls themselves is “impossible”.

Aussie journalist Robert Lusetich wrote that he was “not sure about this clip”, adding “Soccer balls are notoriously difficult to balance like that”.

“Don’t get me wrong Haaland is a bad a** but this is fake a (sic) fuck, just look at the straps between 1st and 2nd shots!”

One user explained how it was done.

“It’s *obviously* two different videos, but they haven’t merged them,” he wrote. “Look how the ball drops at the end of the normal speed one compared to when the guy carries it. Also the ball hits the middle of the target from the kick, and the guy throws it in the corner.

“Also the kicked one knocks the target down. That’s not to say it’s not how they did it, but if it is, the green screen one isn’t the take that was used.” 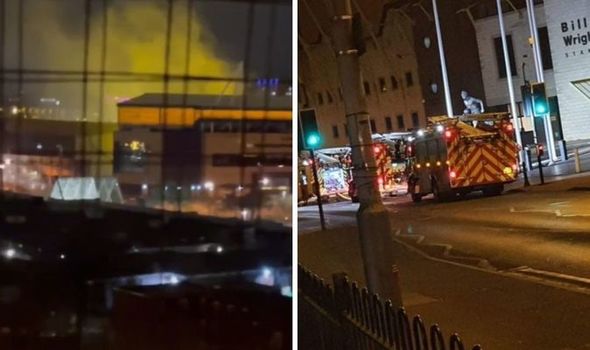 WOLVES fans woke up to worrying news on Sunday morning. 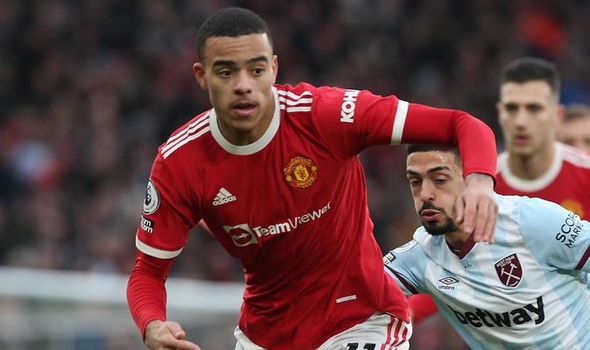 MANCHESTER UNITED’S 1-0 win over West Ham on Saturday was not plain sailing for Ralf Rangnick’s side. 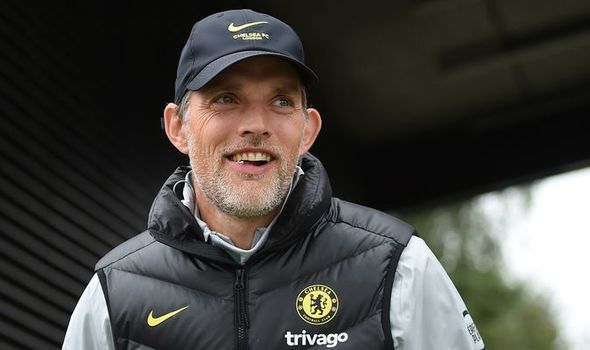 CHELSEA will be looking to return to form with victory over Tottenham at Stamford Bridge this afternoon.

Arsenal team news: Expected 4-2-3-1 vs Burnley as Mikel Arteta could hand out debut