Substitute Jordan Siebatcheu struck with the last kick of the game as Swiss side Young Boys claimed a sensational 2-1 Champions League win over 10-man Manchester United on Tuesday after Cristiano Ronaldo had earlier opened the scoring.

USA striker Siebatcheu pounced on Jesse Lingard’s short back-pass to tuck the ball past David de Gea for a 95th-minute winner in front of a delirious crowd at the Wankdorf Stadium.

Ronaldo had put United ahead with his third goal in two games since returning to Old Trafford.

However, the match hinged on Aaron Wan-Bissaka’s sending-off late in the first half for a dangerous tackle on Christopher Martins which gave Young Boys hope.

The hosts hit back to equalise in the second half through Nicolas Moumi Ngamaleu and Ronaldo was substituted before Siebatcheu got the winner.

“For a club of our size to make the headlines for one or two days in Europe and to beat Man United, one of the giants of European football, it’s really special,” said Young Boys coach, David Wagner.

It is a terrible start for Ole Gunnar Solskjaer’s United side in Group F, especially with tougher tests likely to come against Atalanta and Villarreal.

“That’s football at the highest level, a lack of concentration, make a mistake and you get punished,” Solskjaer said of the mistake that led to the Young Boys winner.

He was also adamant that Wan-Bissaka’s game-changing red card, while understandable, was a harsh decision.

“It was never reckless or malicious but probably a little bit of inexperience,” Solskjaer insisted.

Ronaldo at least added to his statistics — he is the Champions League’s all-time record scorer and now has 135 goals in the competition, 15 more than his old enemy Lionel Messi.

He will be 37 early next year but his hunger for success knows no bounds and he clearly felt returning to Old Trafford gave him a better chance of winning a sixth European Cup than if he stayed at Juventus.

However, it is a decade since United were a real force in the Champions League and this is another disappointing European result for them.

He has been replaced in the Swiss capital by Wagner, the German-born former USA international and one-time boss of Huddersfield Town.

Young Boys had a boisterous support behind them in a packed stadium but United silenced the crowd as they took an early lead, Bruno Fernandes delivering a glorious pass with the outside of his right boot from the left for Ronaldo to steal in behind Ulisses Garcia at the back post and score.

It was the first goal of this season’s Champions League and he has now scored in the competition in 16 straight seasons.

He had another shot saved at the end of a quick break forward, just after Switzerland winger Christian Fassnacht had tested De Gea at the other end.

At that point it seemed only a matter of time before the visitors picked off their opponents on the break, but then came the sending-off of Wan-Bissaka in the 35th minute.

The full-back’s studs caught Luxembourg international Martins above the left ankle, and French referee Francois Letexier had no choice but to show a straight red card.

Solskjaer immediately removed Jadon Sancho to send on a replacement right-back in Diogo Dalot. He also brought on Raphael Varane for the restart in place of Donny van de Beek, who had been given his first start this season.

That meant a back five for the second half, with Ronaldo left alone up front, while Young Boys pushed forward looking for an equaliser that came in the 66th minute when Ngamaleu got in front of Varane and prodded home Meschack Elia’s cross from the right to the delight of the crowd.

Ronaldo came off in the 72nd minute and right at the end of five added minutes Young Boys won it as Lingard provided the perfect assist for Siebatcheu.

Re-live all the action in our live blog below. If you can’t see the blog, click here. 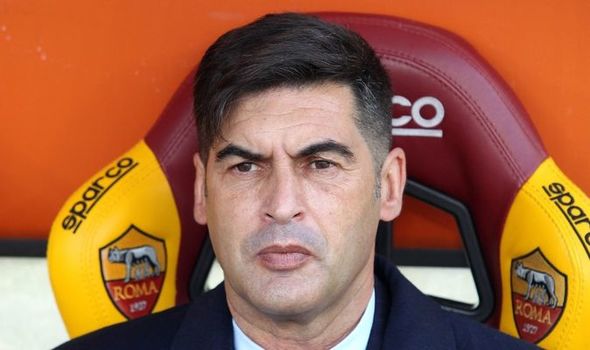 Paulo Fonseca is understood to be the frontrunner for the Newcastle job following talks with the board this week. 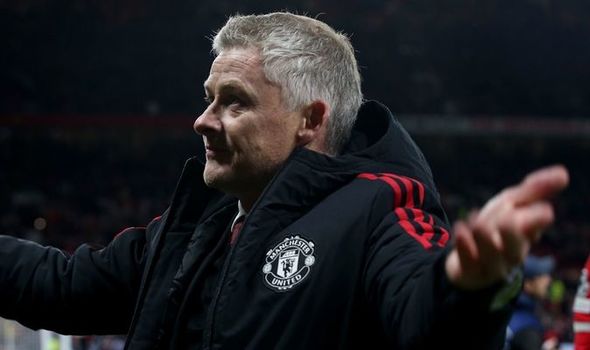 Manchester United will need to use last night’s positive spirit and energy inside Old Trafford to take the game to Liverpool when the two sides meet in the Premier League on Sunday. 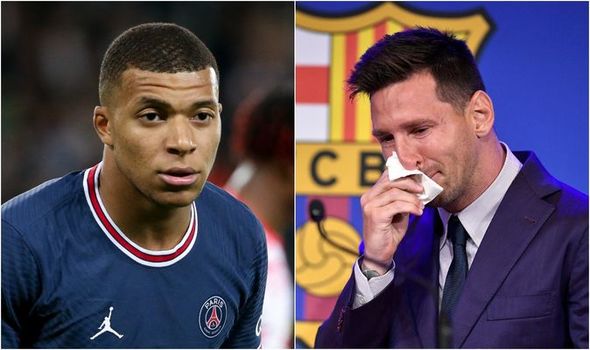