The Premier League is back after two weeks of international football taking centre stage and there are a number of teams hoping that the break will have cured the issues creeping in before it began.

Harry Kane will be hoping his troublesome start to the season is behind him, while Manchester United have a lot to address ahead of a tough run of fixtures.

It’s all in this week’s Set Piece …

The season begins, Harry Kane struggles to score for the first six weeks of the season, questions arise about him being a one/two/five season wonder, he scores a glut of goals, everyone questions why anyone dared question him in the first place.

And cycle repeats itself.

But it’s slightly different this year. It’s not just been the month of August where his struggles have lied as September as proved just as barren for Kane and October so far looks more of the same.

So what’s the reason behind it? The hangover from an emotionally and physically draining Euros followed by a longer break due to an attempt to push through a transfer to Manchester City has left Spurs looking slightly foolish for not taking the money and running.

Since Mauricio Pochettino’s time at Spurs, Kane has benefited the most from the intense levels of conditioning at the club driving him to his physical peak and keeping him there year after year after year. Mourinho is just as demanding as he predecessor was about individual fitness and again Kane returned some of his best numbers to date in a Spurs shirt last year.

It’s up to Nuno Espirito Santo to now get him back to that level, otherwise the player, the team and ultimately the manager himself will all suffer.

“No need to panic,” he said after Wednesday morning’s (AEDT) draw with Hungary. “I am confident in myself, confident in the teams I play in.”

He may be confident, but being subbed off as England were searching for a winner tells you all you need to know about where he is at the moment.

OLE’S JOB JUST GOT EVEN HARDER

With the knives already starting to come out for Ole Gunnar Solskjaer from some corners of the media and Manchester United fanbase, the last thing he needed to return to after the international break was an injury nightmare.

Captain Harry Maguire is already out and now his new central defensive partner Raphael Varane is lining up alongside him in the treatment room, rather than on the pitch.

It’s hardly an ideal way to kick off a run of fixtures which begins at Leicester this weekend before games against Liverpool, Tottenham, Manchester City, Chelsea and Arsenal in six of their next Premier League seven games.

Solskjaer’s overall managerial ability at this level is being called into question as his tactics fail to cut through the mustard time and time again. Has he taken United as far as he is capable of? Perhaps, but the club don’t seem to think so just yet.

This run of fixtures could be make or break for Solskjaer and while he doesn’t have United playing an identifiable way of playing, his record against the traditional ‘Big Six’ suggests his one-off tactics for tough opponents are usually quite good.

The next seven games could define United’s season, Solskjaer’s career and the futures of players such as Paul Pogba who is free to talk to other clubs in January. No pressure then.

The new wealthiest club in the world Newcastle United take to the field for the first time as multi, multi billionaires, rather than the measly millionaire peasants they’ve been for the rest of their existence when Tottenham arrive at St James’ Park.

The stadium is sure to be bouncing with excitement but will likely quickly turn toxic if Spurs take an early lead.

Despite all their new money, this is still the same squad currently languishing 19th in the table with three points from seven games so far this season. And, for now, with the same manager.

Steve Bruce is under no illusions that he will be the next Premier League manager sacked. His time left is even shorter than the average lifespan of a Watford manager, which traditionally lasts only a few games.

Newcastle need to remain in the Premier League this season if they are to be able to sign the players they want and they will need a manager in place to do that – and one that can attract the sort of stars in the January window that will help them stay in the league and kick on the following season.

To borrow a line from a Fall Out Boy, this weekend’s game could be a case of “Thanks for the memories, even though they weren’t so great”.

Despite all of the controversy around it, this is a new era for Newcastle United and one that looks like it will begin with a £320bn swinging of the axe.

SALAH SNUBBED – NOW HE GETS CHANCE FOR REVENGE

Mo Salah hasn’t won the Premier League player of the month since March 2018. It’s a remarkable rut considering he has been one of the most consistent scorers, if not players, in the league since then. 22 goals and five assists in 37 games last season, 19 and 10 assists in 34 games the season before. But since he picked up the award a record three times in the 2017-18 season, he hasn’t claimed that prestigious piece of silverware.

Last month, he scored against Leeds, Crystal Palace, and Brentford as the Reds went unbeaten, which helped him reach a century of goals in the Premier League, and then his ton of goals in the competition for Liverpool in particular.

It wasn’t enough though, as Cristiano Ronaldo picked up the gong in his first month back in England’s top flight. Ronaldo netted three times in three games, but couldn’t strike against Aston Villa in a 1-0 defeat at Old Trafford.

It was his first such award since March 2008 – but it didn’t go down well with some Premier League fans.

Luckily for Salah, his October started brilliantly with a goal and assist against City. Now he’s got Watford this weekend – a team he scored a hat-trick when he last won the player of the month award in March 2018, and a double against back in 2019.

Watford will hope the appointment of Leicester hero Claudio Ranieri will give them an immediate boost, but Salah – still chasing a big-money contract extension – will be inspired to give Liverpool’s owners yet another reminder of his incredible goalscoring skills.

Then there’s a clash against Ronaldo’s United next weekend, for bragging rights and potentially even top spot on the ladder. If they needed any more inspiration in their shootout, that is.

Romelu Lukaku ended a five-game goalless run for Chelsea in all competitions with a goal against France in the Nations League against France, but there’s a reason behind his lack of recent goals for the Blues.

“The way I’m built – I’m quite big – everybody thinks I’m a sort of target man: just holding up the ball and being a goal poacher,” he said in an interview with UEFA.

“But I’ve never played that way and I hate it. My biggest strength is that I’m dangerous when I’m facing towards the goal, because that’s when I rarely make wrong choices.”

For Chelsea, he’s been forced to play backwards too often, especially against defensively-minded sides who sit deep and leave no space for Lukaku to run in behind.

Even so, he’s managed four goals in nine appearances for Chelsea so far. For coach Thomas Tuchel, getting the best out of his talismanic signing will be crucial against Brentford – if he plays, that is.

Lukaku and German defender Antonio Rudiger emerged from the international break with injury concerns. Lukaku missed Belgium’s Nations League third-place playoff against Italy due to muscular fatigue. Rudiger suffered a back injury and missed training for Germany as well as a clash with North Macedonia as a ‘precautionary measure’. That provides a significant headache for Tuchel, with Brazilian defender Thiago Silva also out after returning too late from international duty too play against Brentford.

But N’Golo Kante returned to full training this week, while Reece James could return from the ankle injury he suffered against Man City last month.

And there’s more good news for Tuchel which could solve his Lukaku problems. The oft-criticised Timo Werner scored twice in a 4-0 win over North Macedonia in the international break, while Chelsea teammate Kai Havertz also got on the scoresheet. Werner also scored against Southampton in Chelsea’s last game – his first league goal since April 24. If he can continue his scoring form, Tuchel won’t be too worried if Lukaku is absent, and would certainly strengthen the ladder-leaders’ depth going forward. 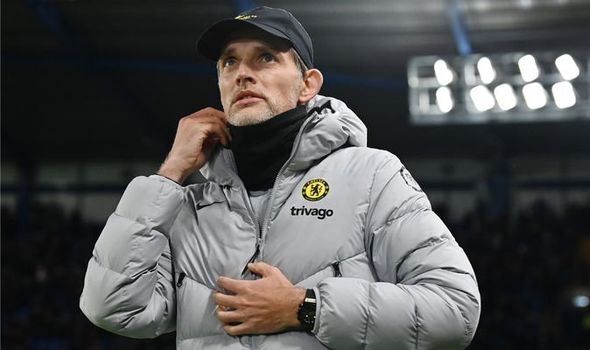 CHELSEA are yet to complete any January transfer business. 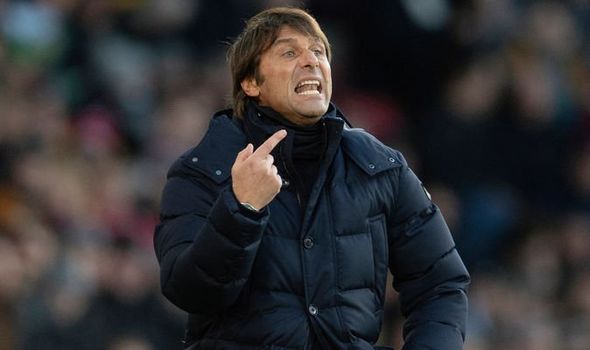 ANTONIO CONTE has been backed to walk away from Tottenham. 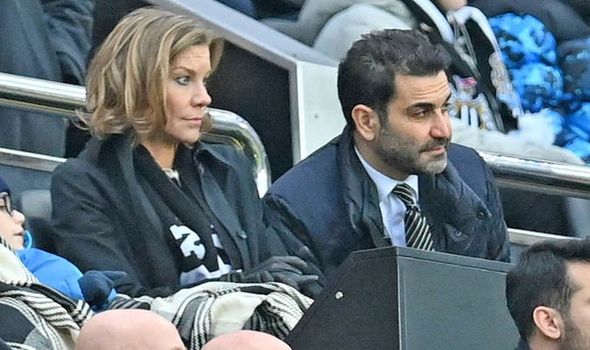 NEWCASTLE are looking to strengthen their squad before the January transfer window slams shut.