Ange Postecoglou’s impact on Celtic’s playing style has been highlighted in stunning fashion, with the Scottish giants now rated among the pass masters of European football, ahead of even ahead of Manchester City.

The former Socceroos coach has won praise for implementing a high-tempo, possession-based style following his arrival from Yokohama F. Marinos in June. And a report by Swiss-based CIES Football Observatory, illustrates the progress he’s made in just a few months.

The study, which analyses data from 32 European leagues, shows Celtic sit third in total passes completed so far this season with 708, behind only Paris St Germain (738) and Shakhtar Donetsk (730).

Celtic also edge Manchester City (703), although the Premier League giants have played one game less. However Postecoglou’s side impressively shade Pep Guardiola’s team when it comes to pass completion rate.

Postecoglou still has some way to go with sharpening Celtic’s attack however, with the Scottish side dropping down to 32nd in passes completed in the opposition’s half, with 49.5 per cent.

Celtic have made 115 more passes than their biggest rivals Rangers so far but Steven Gerrard’s team has the stat that counts, a 1-0 victory in last month’s Old Firm derby. 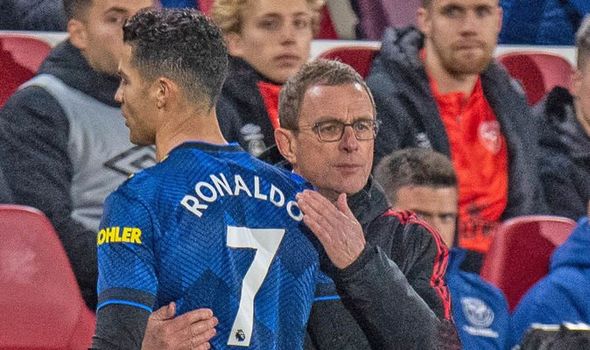 CRISTIANO RONALDO was livid at coming off in Manchester United’s 3-1 win over Brentford on Wednesday night. 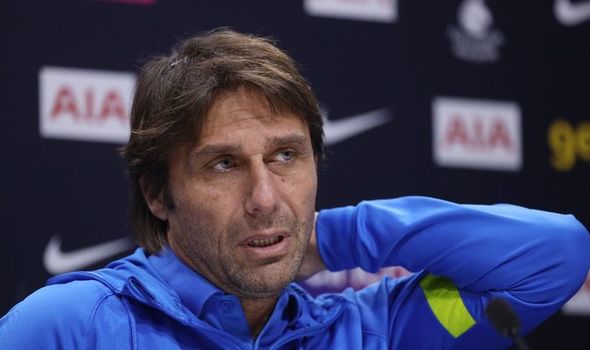 ANTONIO CONTE is keen to add new signings to his squad before the January 31 transfer deadline. 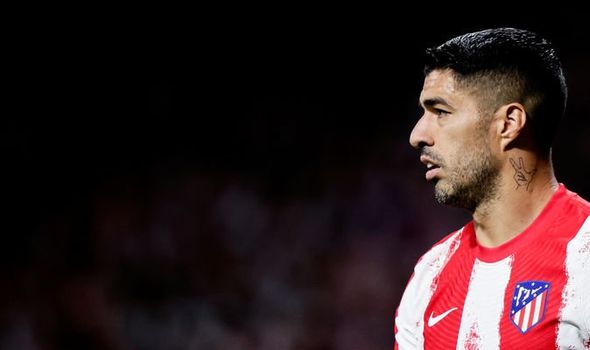 LIVERPOOL hero Luis Suarez has been tipped to return to the Premier League.