It’s far from a ‘Last Dance’ yet, but there are growing concerns that unless Liverpool begins to look towards the future, the recent years of domestic and European domination may fade away again amid a huge rebuild.

He then added big-money signings to address the defence in Alisson and Virgil van Dijk to complete the assembly of one of Europe’s most formidable squads.

A Champions League title followed shortly before that elusive Premier League triumph in one of the most dominant championship processions in memory.

Last season was a blip as the comedown from such emotional highs coupled with some devastating season-long injuries disrupted the whole squad.

This season has begun with a Liverpool team more familiar to the one that conquered all in front of them in the years before, but such is the brilliance of Salah over the last 18 months, he has hidden the decline of Roberto Firmino and Sadio Mane.

Aside from his stunning 32-goal debut season at Anfield, Salah has been Mr. Consistent for Liverpool, with 22, 19 and 22 goals in his last three Premier League seasons – as well as already bagging four already this term.

Compare that with Firmino, who has failed to reach double figures in either of his last two seasons. His role isn’t that of a traditional centre forward however, and has far more to do in the build-up rather than in the actual scoring of goals. His place is the one most under threat currently, with Diogo Jota replacing him more and more frequently in the starting XI.

The biggest worry is the decline of Mane, who managed just 11 goals in the league last year, after scoring 40 across the previous two more dominant seasons. Two goals from four games so far this year will lead to hope that he’s turned the corner but it is clear that this trio, who are all 29, don’t have too much longer together as a front three.

It is likely all three are currently in or about to sign their final contract with the club, with forwards traditionally waning earlier in their careers than in other positions and ex-Liverpool striker Michael Owen is concerned that unless that is addressed soon, Klopp will be faced with the task of rebuilding his attack all at once.

“I think they’re going to address it,” he said on BT Sport. “The issue is everyone’s going to become too old at the same time, the front three are all the same age, basically.

“You’ll have to – bump – replace all three of them. When there’s a glut all going at the same time, that’s something Klopp’s got to address.”

His BT Sport colleague and former Manchester United defender Rio Ferdinand agreed, insisting that Liverpool should have already injected some more competition for the existing trio, with the likes of Divock Origi, Takumi Minamino and Alex Oxlade-Chamberlain failing to force themselves into the starting XI.

“There’s a place for experience, and a place for youth,” he added. “You could say they could have invested a bit more, added a bit more competition in the forward areas. You’d like that ability to flex your muscles a bit.”

There are big names available next year for Liverpool to make a real statement in upgrading their attack and mixing top-notch experience with world-class youth.

Erling Haaland and Kylian Mbappe are both almost certain to be on the move, with the former having a £68m buyout clause at Dortmund activated at the end of the season and the latter able to sign a pre-contract agreement to sign with any club on a free in three-and-a-half months.

While Mbappe looks certain to sign that agreement with Real Madrid, Haaland’s destination is anyone’s guess.

Real Madrid will be unlikely to be able to afford both him and Mbappe, while Barcelona don’t have two cents to rub together and Chelsea and Manchester United have just splurged on Romelu Lukaku and Cristiano Ronaldo.

That leaves just Bayern Munich, Liverpool and Manchester City, the latter of whom could go back in for Harry Kane.

Aside from Haaland, the player long touted as Firmino’s successor is Sweden and Real Sociedad star Alexander Isak, who lit up this year’s European Championships with his performances for his country.

He is more a Klopp signing than a Haaland or a Mbappe, who would command huge salaries likely to disrupt his finely balanced squad. The German’s history of incomings at Liverpool are all players who he sees as being able to mould into his vision, rather than ones who are already world stars in their own right.

Whoever it is, expect the plan for the future to come in sooner rather than later, and the evolution of one of the most feared front threes in world football. 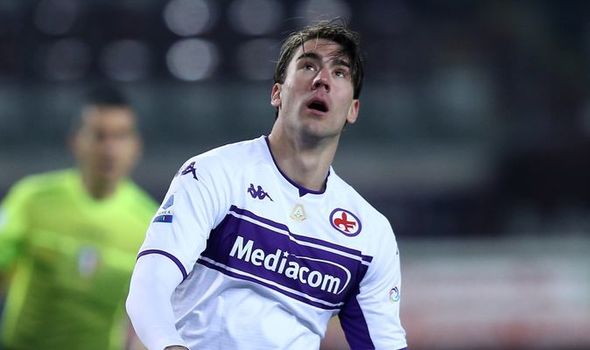 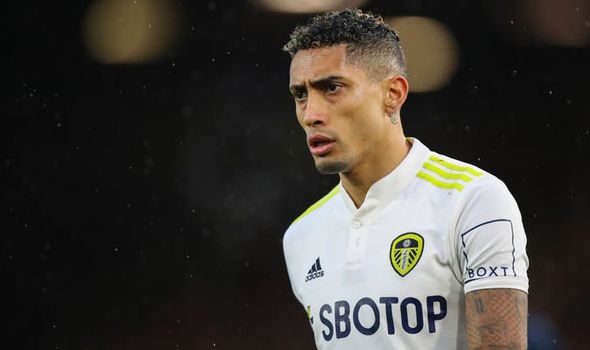 LIVERPOOL have been tipped to sign Leeds ace Raphinha. 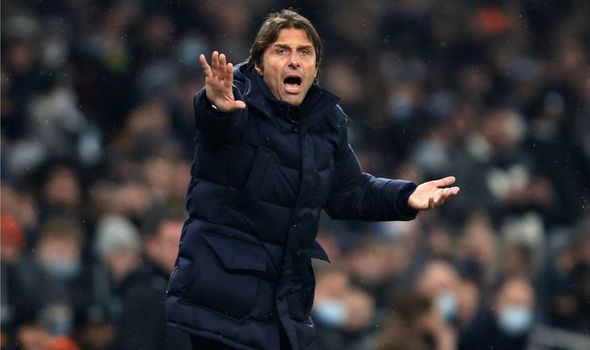 TOTTENHAM crashed out of the EFL Cup against Chelsea on Wednesday.