Celtic’s strong start has well and truly faded in the background after another disappointing loss, this time a 4-0 defeat to Bayern Leverkusen at Parkhead.

But with pressure continuing to build on Ange Postecoglou, a former Celtic player has leapt to his defence, urging the club to give him patience.

Injuries have proven costly for Celtic recently and despite promising glimpses in attack, it was a host of defensive lapses that saw Postecoglou’s side come undone on Friday.

While it was yet another performance for Postecoglou’s critics to latch onto, former Celtic player Chris Sutton tweeted that the Australian needs time to turn the “s***show” around.

“Celtic thumped by Bayer Leverkusen. Didn’t take their chances and exposed badly by ruthless Leverkusen. Ange has a style of play which he will stick with. I think he needs time and patience. Once the new players are bedded in though the team can’t keep making the same mistakes,” he wrote.

“He’s taken over a s***show and been in the door 3 months,” Sutton added in a later tweet.

He was not the only one to make that point.

Former Celtic manager Neil Lennon was reluctant to criticise Postecoglou but said the quality of squad does not suit the Australian’s style of play just yet.

“They came out second half and created some good chances, and that’s nothing to do with the manager in terms of missing the chances,” he told BT Sport.

“We talked about half time that the next goal was really important, and the goalkeeper made some fantastic saves, but over the 90 minutes Leverkusen could have easily got six or seven.

“Joe Hart made a couple of great saves, and the missed some great chances. It’s just kind of kamikaze at the minute.

“It just seems to be we will attack you, you will attack us, and we will see who comes out on top. Tonight there was a ruthless in Leverkusen, and a quality of player that Lennon couldn’t match.

“Are the players good enough to adapt to the way Ange wants to play? On the evidence of tonight you have to say no.

“They are losing too many games at the minute. I would be really reluctant to criticise the manager. There is a rebuilding job here.

“A new back five, injuries, I get all that, but the players they have brought in shouldn’t be losing all of their away games domestically and getting hammered here will damage them physiologically.”

Celtic has a chance to respond on Sunday when it faces Aberdeen in the Scottish Premiership, with defence certain to be a focus after a worrying performance on Friday.

Leverkusen fired an early warning sign in the first minute when Joe Hart failed to clear a Florian Wirtz shot, with Lucas Alario on the spot to head the ball in.

Fortunately for Celtic, it was ruled offside and Postecoglou’s side did not take long to respond with a close call of their own a minute later.

This time Kyogo’s pace and movement sparked an early chance as he beat keeper Lukas Hradecky but Jonathan Tah scrambled as Celtic settled for a corner.

Callum McGregor had a solid shot from the resulting corner but it just went over the bar.

In a fast start both teams had opportunities to find the opportunity goal, with Celtic almost striking first in the 20th minute as Hradecky got a fingertip to a Carl Starfelt shot.

The opportunities kept coming but it was Leverkusen that capitalised first, with an uncharacteristic mistake from David Turnbull allowing Mitchel Bakker to set up Piero Hincapie.

“For some reason, he hesitated, he didn’t want to touch it and he lost his footing.”

Kyogo continued to look Celtic’s most dangerous in attack but struggled to get him enough ball.

Leverkusen almost extended the lead in the 34th minute but the relief was short-lived for Postecoglou as teenage sensation Wirtz took advantage of poor Celtic defence.

In this case Anthony Ralston was caught out of position and the scoreline threatened to blow out.

The only other goal of the game came via a penalty, with Cameron Carter-Vickers pulled up for blocking a Paulinho shot with his arm.

The Celtic players were furious with the call but their protests were in vain, with Lucas Alario slotting the penalty to make it 3-0.

Frustration continued to build for Celtic, with the chances piling up but the ball refusing to get in the back of the net.

Leverkusen had no such problems, adding one final goal to make it four the difference in the end.

Walker concluded that while Celtic was creating opportunities, the ease at which its defence opened up is an issue.

“You’ve got to admire Bayer Leverkusen and their quality and I think experience is counting on the night,” he said.

“While Celtic have had their chances, they’ve passed them up.

“Celtic have a lot of work to do. They are creating chances, but not taking them and are two goals behind. They need a huge performance in the second half if they’re to get anything.

“I don’t think you’ll find many Celtic supporters confident in the team keeping a clean sheet at the moment. They’ve had injuries at the back, they haven’t had a settled defensive partnership, especially in the centre.

“I wouldn’t say they’ve been outclassed, but there is a lot more experience in the Leverkusen side and Celtic have been far too open, as they have been in many games this season. That has been their biggest problem.”

Celtic have endured a difficult campaign so far despite some sparkling home displays under Postecoglou.

The heavy defeat on Friday follows a 4-3 loss to Real Betis in their Europa League group-stage opener.

A strong start to the season at home has provided respite, but Celtic were held by Dundee United at the weekend in Glasgow to fall six points behind reigning Scottish Premiership champions Rangers. 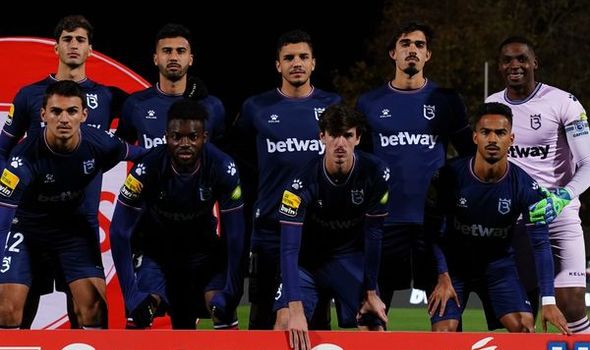 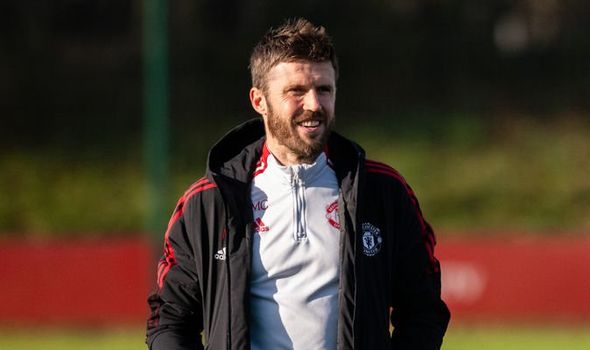