With FIFA 22, the latest edition of football’s iconic video game franchise, being released on October 1, fans have been eagerly awaiting the chance to see how their favourite stars stack up against the world’s best.

After global superstars like Messi and Ronaldo’s in-game ratings were revealed in recent days – with plenty of controversy attached – now the best Australian stars have been unveiled.

Sam Kerr is the absolute standout, fourth ranked among the women’s players with a sensational overall rating of 91, on the back of her golden boot-winning exploits for Chelsea last season. She sits behind superstar trio Vivianne Miedema, Lucy Bronze and Wendie Renard who are each rated 92.

A trio of Matildas superstars are hot on her heels with a terrific 82 overall rating: Caitlin Foord, Steph Catley and Ellie Carpenter. Carpenter’s rise up the ranks of world football to join French giants Olympique Lyonnais Féminin has been rewarded with a huge ratings boost of five points compared to the previous edition of the game.

Catley rose by a point, while Foord’s ranking jumped up by two points.

On the men’s side, keeper Mat Ryan is the best-ranked Socceroo for the third-straight year on 77 overall. But this year he’s been matched by midfield maestro Aaron Mooy. The pair are closely followed by Melbourne City goal machine Jamie Maclaren on 76 overall. 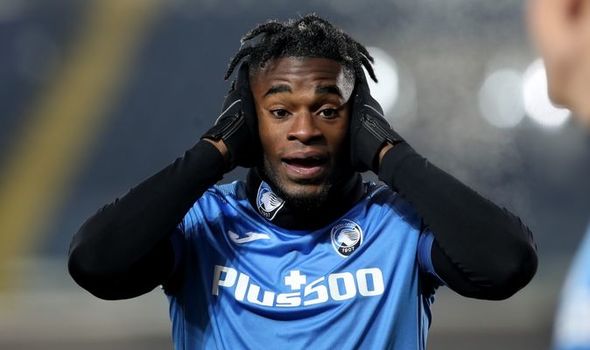 NEWCASTLE are in the market for another striker despite the £25million signing of Chris Wood. 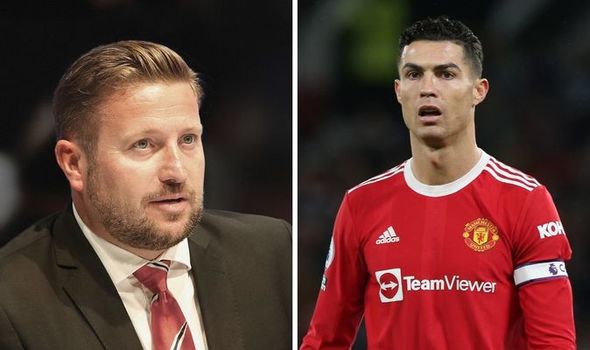 RICHARD ARNOLD faces a tough task at the start of his tenure as Manchester United CEO. 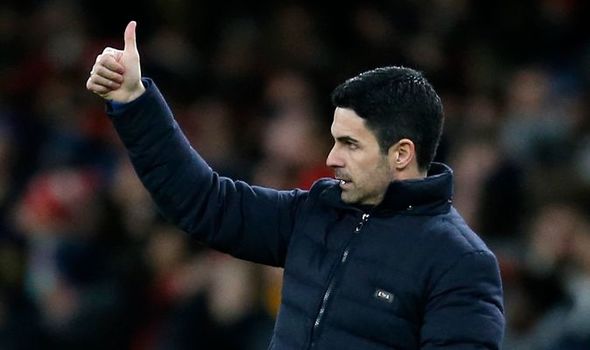 Chicago Bulls’ Lonzo Ball to have surgery on knee, out 6-8 weeks

Shaedon Sharpe, 18, can apply for 2022 NBA draft after joining Kentucky Wildcats in January