Australian Jarred Gillett will make Premier League history this weekend as he becomes the first official to referee in the league from overseas.

The 34-year-old has experience in the Premier League as a Video Assistant Referee and has officiated in League One, League Two and the Championship over the last two seasons – including the second leg of the 20/21 Championship play-off semi-final.

Gillett was promoted to the Select Group 1 of referees by the Professional Game Management Officials Limited (PGMOL) ahead of the current season and will make his debut as a Premier League referee after being selected to take charge of the Watford vs Newcastle match at midnight on Saturday (AEST).

Gillett moved to England in 2019 to become a referee in the EFL after spending nine years in the A-League and combined his refereeing duties with his studies at Liverpool’s John Moores university, where he was appointed as a post-doctoral researcher in cerebral palsy.

He did received some criticism for a VAR decision made during the opening game of the season as Brighton beat Burnley 2-1.

Brighton had appealed for a foul on Neal Maupay when James Tarkowski headed Burnley ahead and it was allowed to stand by the on-field referee, with Gillett not telling him to go and check for a foul on the pitch-side monitor.

Maupay said after the game “it’s 100 percent a foul” while Brighton boss Graham Potter added: “It looked a push and you can see clearly that it is. If the referee doesn’t give them, they don’t give them. But the concern is they’re letting a lot go.”

However, it clearly didn’t harm his standing as he prepared to take the whistle for the first time. 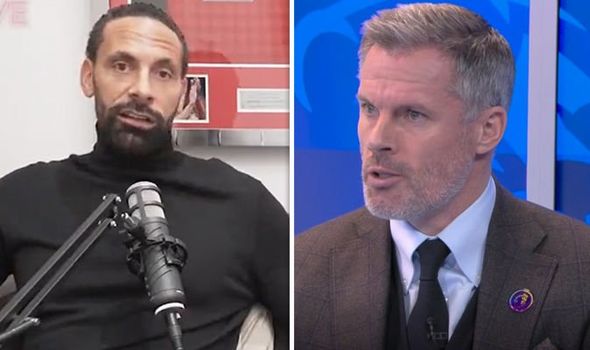 RIO FERDINAND and Jamie Carragher have gone in on each other on Twitter. 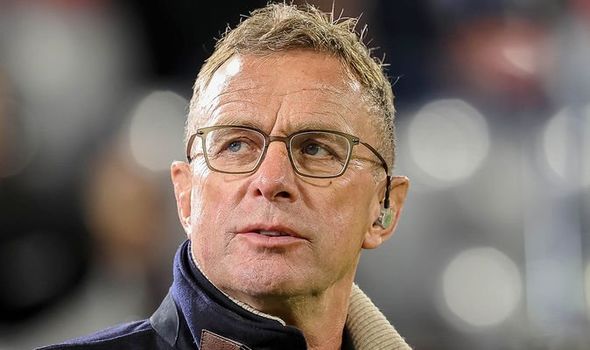 RALF RANGNICK has been warned over potential issues he will face as Manchester United boss. 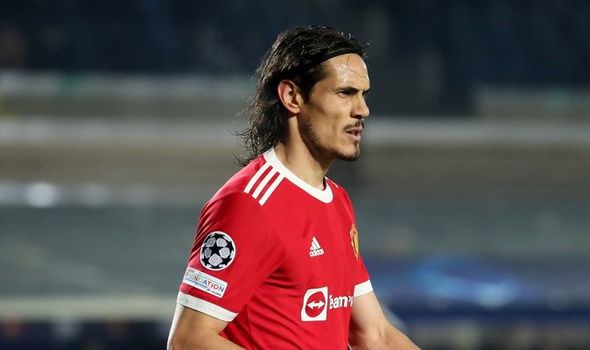