Cristiano Ronaldo’s return to Old Trafford hasn’t just been popular amongst the Red Devils fans, but it has earned him a fair chunk of money too.

According to Forbes, his return to Manchester United has seen him reclaim the mantle as football’s highest paid man from Argentina’s Lionel Messi.

The 36-year-old, who moved from Italian club Juventus to Manchester at the end of the English summer, will make $AUD75m from commercial deals

The attacking ace has some expensive teammates too, with Neymar ($AUD131) and Kylian Mbappe ($59m) third and fourth on the list of football’s highest earners. 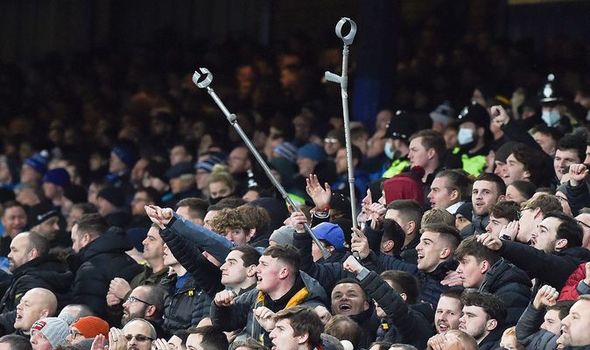 MANY Everton supporters refused to leave their seats during the first half of Monday’s clash against Arsenal. 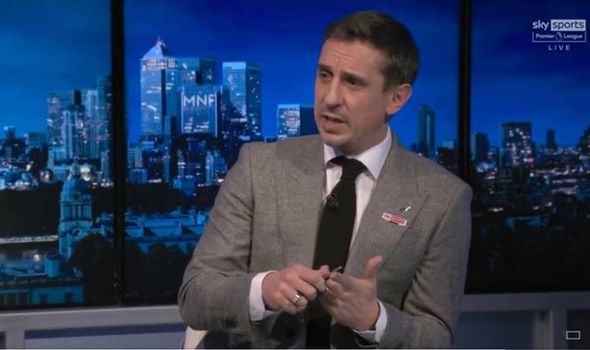 GARY NEVILLE has outlined what his former club should do next summer in the managerial market.