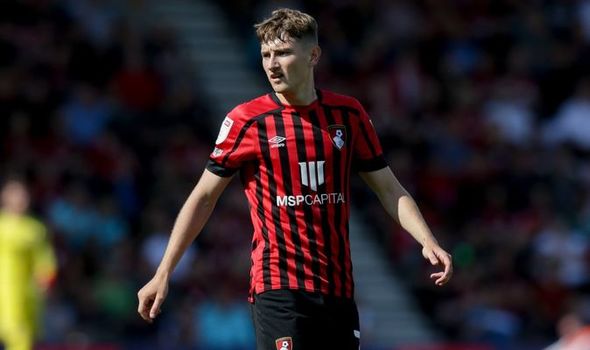 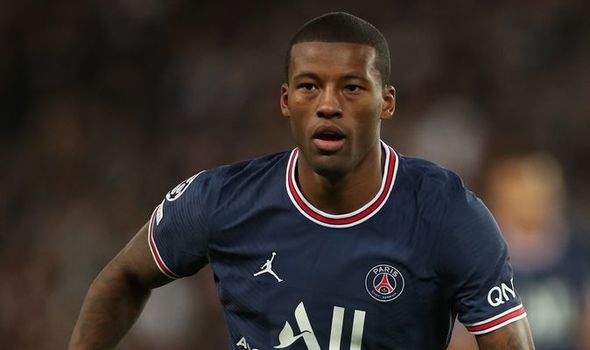 Before Walker’s dismissal, City had pulled a goal back when Riyad Mahrez finally headed past Leipzig goalkeeper Peter Gulacsi, who had previously pulled off a string of saves.

Walker will now be banned for the first leg match in the last 16 tie.

Despite PSG’s 4-1 win against Club Brugge, City will go into the last 16 draw as Group A winners while third-placed Leipzig head into the knock-out stages of the Europa League.

Leipzig rallied in their first game since American coach Jesse Marsch was sacked after inconsistent results. His assistant Achim Beierlorzer was on the home bench.

After the final whistle, City coach Guardiola was left fuming on the sidelines at the near-deserted Red Bull Arena as the game was played behind closed doors due to high numbers of Covid-19 cases in Saxony.

In the build-up, Guardiola warned Kevin De Bruyne that he faces a fight to win back a regular place in the City side after a campaign marred by injuries and a coronavirus infection.

The Belgium midfielder fired wide after 17 minutes with the goal at his mercy, then had a thumping free-kick saved by Gulacsi in his best chances of the game.

Leipzig took the lead against the run of play when Konrad Laimer unleashed a superb pass which beat three defenders and put Szoboszlai in behind the City defence.

The attacking midfielder kept his nerve, rounded City goalkeeper Zach Steffen and fired into the empty net with 24 minutes played.

Leipzig nearly made it 2-0 with half-time approaching when Szoboszlai squared to Silva, but the Portugal striker headed straight at Steffen.

A huge roar from the home bench echoed around the stadium when Silva thumped home Emil Forsberg’s final pass to make it 2-0 on 71 minutes.

Leaking a second goal caused City to rally and they pulled one back when Oleksandr Zinchenko floated in a cross to the back post which Mahrez buried.

Walker’s dismissal only served to reduce City’s numbers for the final seven minutes as Leipzig held on.

Kylian Mbappe and Lionel Messi both scored twice as Paris Saint-Germain rounded out their Champions League group-stage campaign with a 4-1 thumping of Club Brugge on Wednesday.

With the double, Messi surpassed Brazilian legend Pele for most career goals with 758.

Mbappe scored twice in the first seven minutes, the second-fastest double at the start of a game in Champions League history, before setting up Messi to make it 3-0 at half-time.

Mats Rits got one back for the Belgians in the second half but Messi then netted a penalty to make it 4-1 and give PSG a welcome confidence boost in an underwhelming European campaign to date.

Mauricio Pochettino’s side knew before this game that they were heading through to the last 16 in second place in Group A behind Manchester City after losing 2-1 in England last month.

That means a theoretically harder tie against a group winner awaits them in next Monday’s draw, with Liverpool, Ajax, Bayern Munich and Manchester United already potential opponents.

However, with Mbappe on this kind of form and Messi saving his best for Europe, there is still plenty of reason for optimism for Pochettino, who should also have Neymar back from his latest ankle injury by the time the knockout phase begins in February.

Mbappe needed just 73 seconds to open the scoring, following up to finish low into the far corner after Simon Mignolet had saved from Nuno Mendes.

The France World Cup-winning forward netted again in the seventh minute, showing great technique to volley in from Angel Di Maria’s assist for his 11th goal this season.

The only player to score two quicker goals at the start of a Champions League match is Rodrygo, for Real Madrid against Galatasaray in 2019.

Mbappe, who doesn’t turn 23 until later this month, is a player in a hurry and he is already onto 30 Champions League goals in his career — at the same age Messi had 25 and Cristiano Ronaldo, now the competition’s all-time top scorer, had eight.

It was a stunning burst of pace from Mbappe on the left that led to PSG’s third goal in the 38th minute as he picked out Messi in the middle and the Argentinian advanced to the edge of the box before scoring with a trademark left-foot finish into the corner.

The visitors pulled one back midway through the second half as Noa Lang set up Rits to finish past Gianluigi Donnarumma.

However, with RB Leipzig beating Manchester City 2-1 in the other Group A game, Club Brugge were condemned to finishing bottom and missing out on a consolation Europa League spot.

Messi then made it 4-1 for the Ligue 1 leaders in the 76th minute, converting a penalty he had won himself.

While the seven-time Ballon d’Or winner has managed just one Ligue 1 goal in nine appearances since moving to France in August, he now has five in five Champions League appearances for PSG.

Messi moves onto 125 career goals in the Champions League, a tally bettered only by his old rival Ronaldo, who has 140. 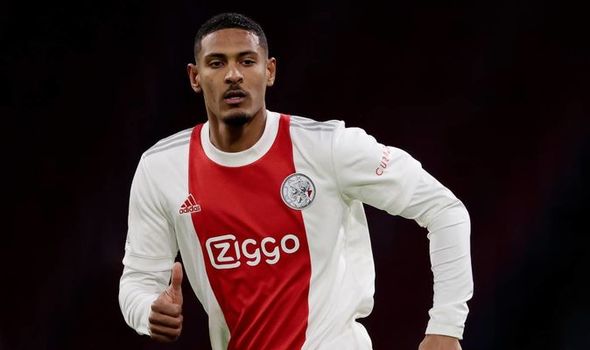 Sebastien Haller has reignited his career since joining Ajax, and has now made his mark in the Champions League.