Barcelona suffered more European humiliation overnight after a 3-0 defeat by Benfica left them in serious danger of failing to make it out of their Champions League group.

A hammering in Lisbon, which saw Darwin Nunez score twice, including a second-half penalty, also delivered another heavy blow to Ronald Koeman’s hopes of staying on as Barca coach.

Nunez’s double and a smart finish from Rafa Silva consigned Koeman’s team to a second consecutive 3-0 loss in Group E, after they were thrashed by the same scoreline at the hands of Bayern Munich earlier this month.

Koeman’s tactics will again come under scrutiny, with Gerard Pique substituted after just 33 minutes, seemingly to avoid picking up another yellow card, only for Eric Garcia to be sent off late on for a second booking.

Frenkie de Jong, Barcelona’s most creative player for the first half an hour, was also shifted into central defence to replace the departing Pique.

It is the first time since 2000 that Barcelona have lost back-to-back group games in the Champions League, which was also the last time the club failed to make the tournament’s knock-out stage.

They have a mountain to climb now to avoid the same fate, sitting bottom of the table, with Benfica four points ahead in second and a crunch game at home to Dynamo Kiev to come next month.

Whether Koeman is still in charge for that game remains to be seen given his future is not even secure for this weekend, when Barcelona play at Spanish champions Atletico Madrid in La Liga.

The club might view the upcoming international break as the more logical time to make a change but despite Koeman’s pleas for support, and perspective, his team have now won only one of their last five games and it appears a matter of when, not if.
Veteran midfielder Sergio Busquets attempted to take some of the heat of his struggling manager after the game, but it may be too late.

Earlier on Wednesday, La Liga had laid bare Barcelona’s dire financial problems by slashing their spending limit for this season to 97 million euros, the seventh highest in La Liga. But even in adversity there is a base-line level of performance and Koeman is currently not managing to reach it.

Benfica were dynamite on the break all night but they needed only 135 seconds to take the lead as Nunez ran at Garcia from the left and was allowed to dart inside and strike the ball inside the near post.

Barcelona had chances to equalise as Pedri arrowed a brilliant through-ball for Frenkie de Jong, who squared for his teammate Luuk de Jong, but he was denied by a brilliant block six yards out.

Frenkie de Jong laid another chance on a plate for his namesake but again the opportunity went begging, with the midfielder’s attacking contributions suddenly cut short in the 33rd minute, when Pique went off.

Benfica looked the more likely to score again in the second half as Marc-Andre ter Stegen rushed out but failed to get to the ball first. Nunez rounded the goalkeeper but curled against the outside of the post from 40 yards.

Koeman brought on the 19-year-old Nico Gonzalez, Philippe Coutinho and Ansu Fati in the 67th minute but in the 68th, Benfica made it two. Joao Mario played a neat one-two with Roman Yaremchuk, who hit Ter Stegen only for Silva to sweep in the rebound.

A Sergino Dest handball was picked up by VAR, allowing Nunez to make it three from the spot, before Garcia completed a humbling night for Barcelona by being sent off with three minutes left 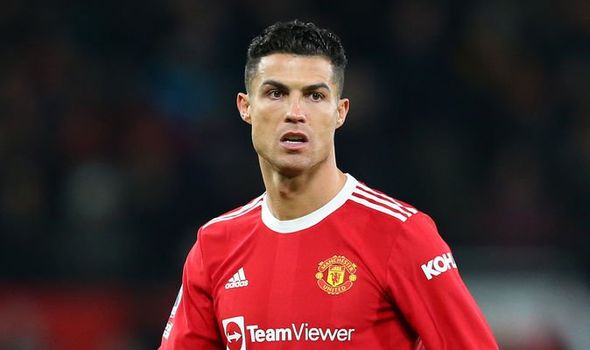 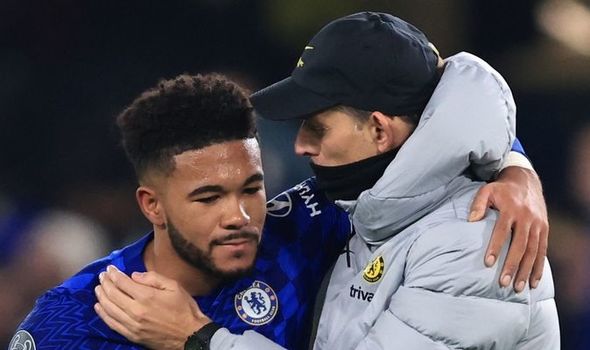 Chelsea return to Premier League action on Saturday lunchtime when they travel to West Ham . 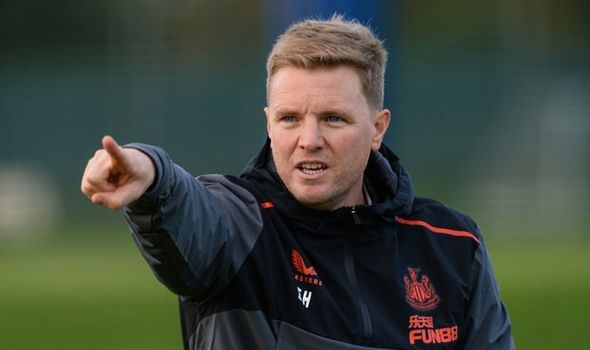 NEWCASTLE are yet to win a game this season and want new players in the January transfer window.

Pakistan Super League 2022 to begin on January 27, draft on December 12