The Socceroos have suffered a Covid interruption in their preparation for Friday’s World Cup qualifier in Doha after defender Milos Degenek returned a positive test for the virus.

Degenek, who plays for Red Star Belgrade in Serbia, is asymptomatic but returned a positive test in his pre-departure screening, before he linked up with the squad.

He has been ruled out of the upcoming FIFA international window which for the Socceroos includes two World Cup qualifiers against Oman and Japan.

Kayo is your ticket to the best local and international sport streaming Live & On-Demand. New to Kayo? Start Your Free Trial >

Fifteen of Australia’s 25-player squad for the Socceroos’ third and fourth World Cup qualifiers have now arrived in Doha, with the remaining ten squad members set to arrive in Qatar today.

The “home” clash against Oman – which had been scheduled for Sydney before travel restrictions and quarantine requirements forced it to be moved abroad – will be followed by another Group B qualifier next Tuesday against Japan in Saitama. 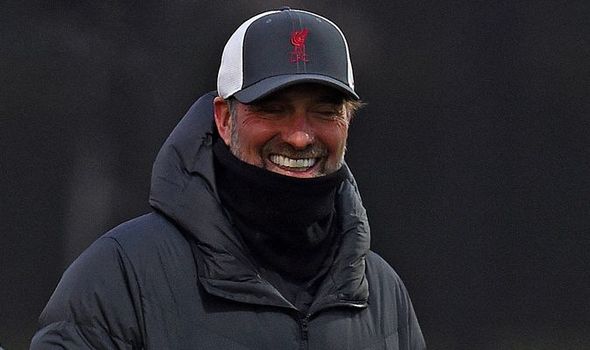 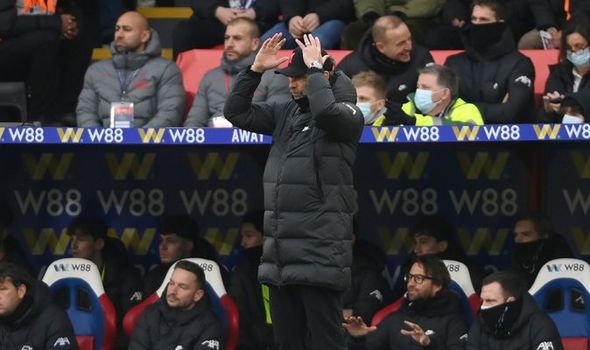 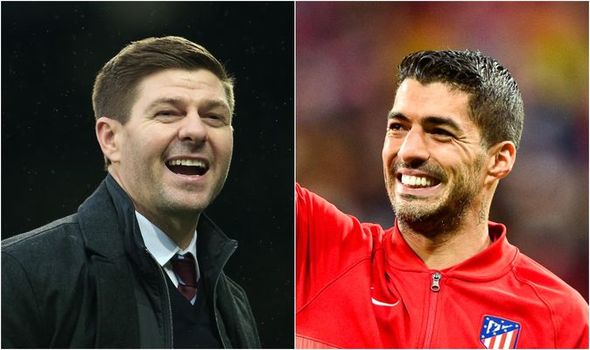 ASTON VILLA seem to have made progress on finalising their third signing of the January window.