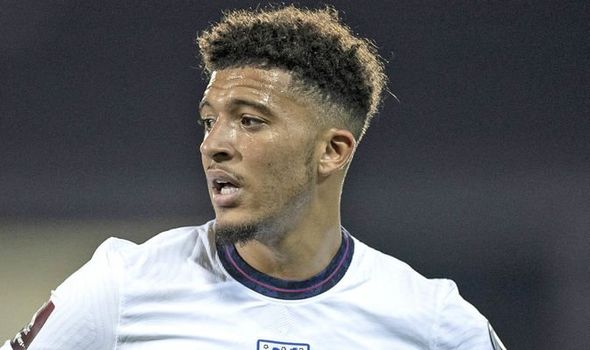 Manchester United star Jadon Sancho has had a slow start to life at Old Trafford.

FC Twente fan Christiaan Roetgering has become the toast of Dutch football after carrying 48 beers into a top-flight game.

The thirsty 23-year-old went to watch his club host Eredivisie rivals Willem II on Sunday, but he swiftly went viral after film and pictures of him carrying five stacked-up trays of lager into the stadium appeared on social media.

And catering staff clearly didn’t tell Roetgering to “Schtop” as he ordered pint after pint.

He said: “I always go to the game with a group of friends, and each time one of us has the job of getting the beers in.

“This time it was my turn, and I didn’t fancy having to keep going back and forth to the bar.

“So I decided to get everything in one visit.

“I had to carry the trays through a passageway and up some stairs, but it all went fine.

“But it’s not a record – my friend Jochen has managed in the past to carry 50 beers in one go.

“I must have had 300 friend requests on Instagram. I was watching the highlights on TV on Sunday, and my phone just exploded.”

Roetgering could be forgiven for drowning his sorrows after Twente blew an early lead and had a man sent off in their 1-1 draw. 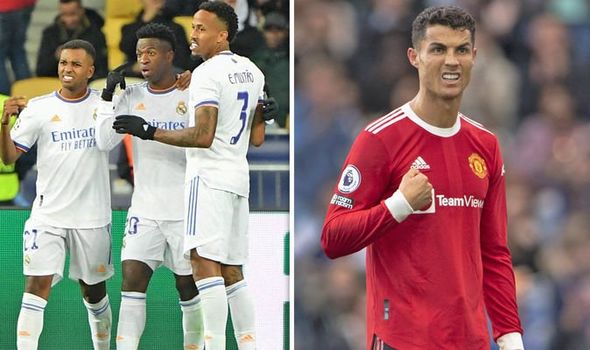 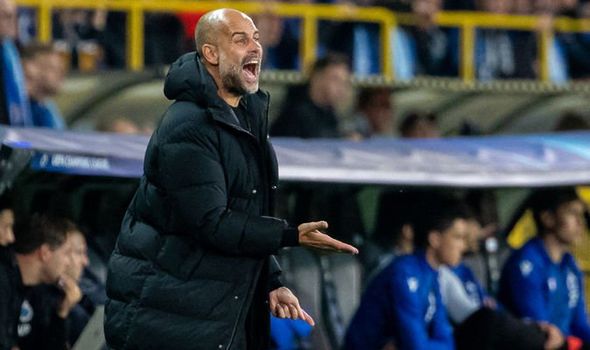 Man City are the reigning English champions, although challengers Liverpool and Chelsea have something Pep Guardiola’s side lack in the title race.